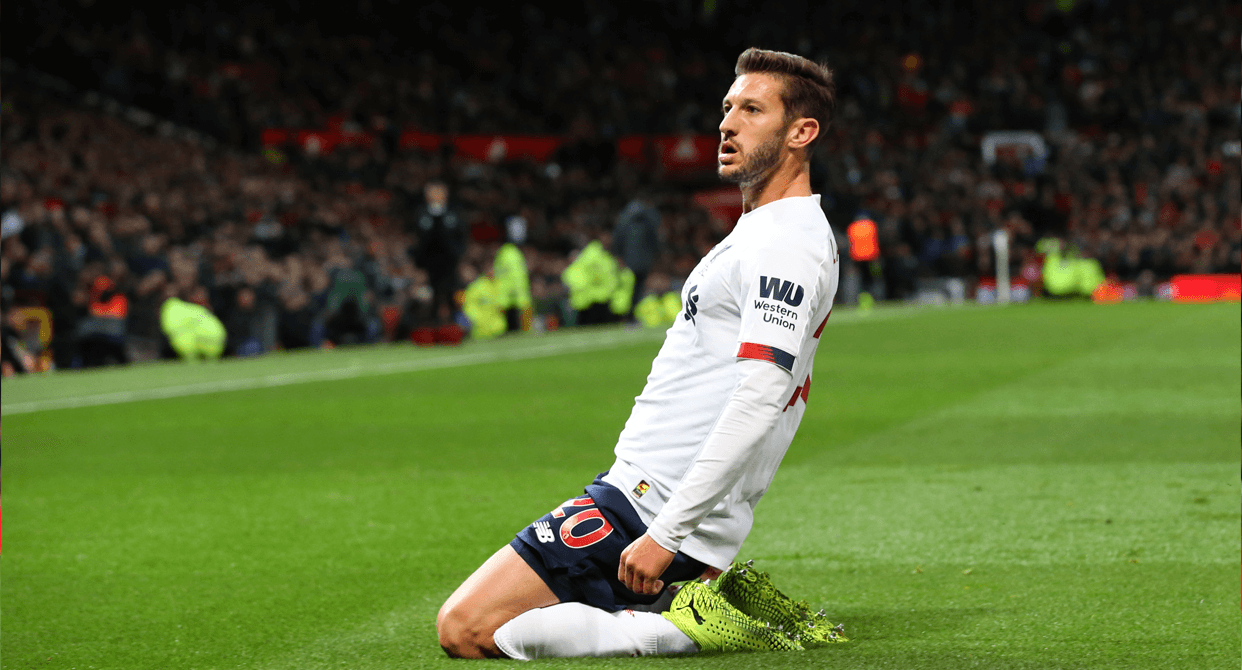 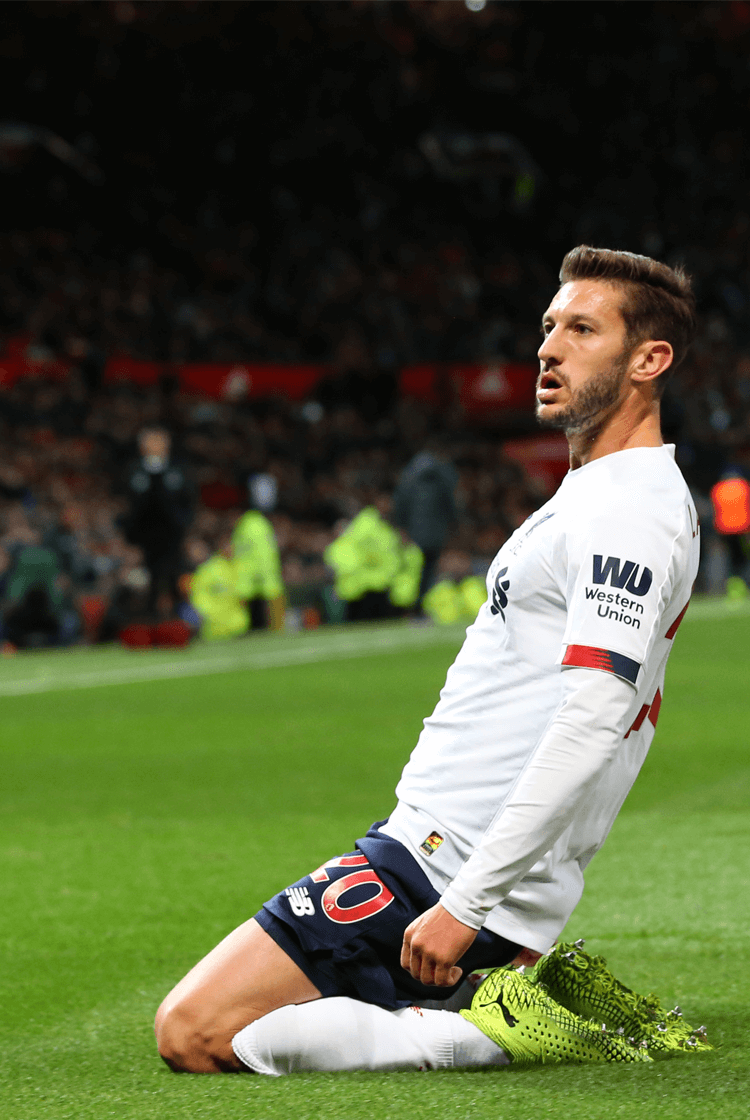 Liverpool's winning start to the Premier League season was ended by their rivals Manchester United, who were denied a much-needed victory when Reds substitute Adam Lallana scored for the first time in 29 league appearances. Marcus Rashford's first-half goal had given Ole Gunnar Solskjaer's team the lead, and they then largely negated what is widely considered one of the finest attacks in Europe as they demonstrated signs that their under-pressure manager may yet prove capable of reviving their so-far disappointing season. Jürgen Klopp and Liverpool had been frustrated when Sadio Mané was denied an equalising goal by the Video Assistant Referee (VAR) and referee Martin Atkinson, but they remain six points clear of Manchester City at the top of the Premier League table. "They scored a goal which shows all the problems with VAR," Klopp later said. "Mr Atkinson let the game run, I'm sure, because there is VAR. For me, it was a clear foul. It's a general problem. VAR looks and says: 'You decided like this.' But it was a foul. Then we scored a goal that was disallowed. Pretty much everything went against us, but we still didn't lose so that is okay." 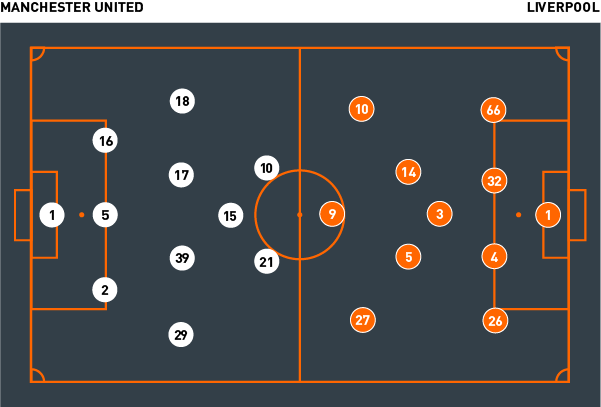 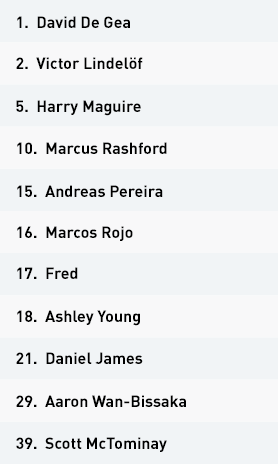 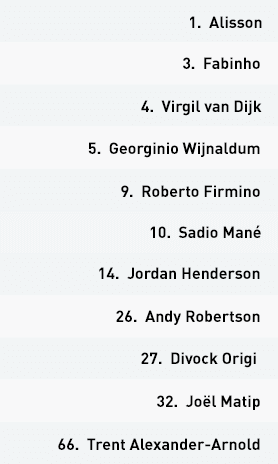