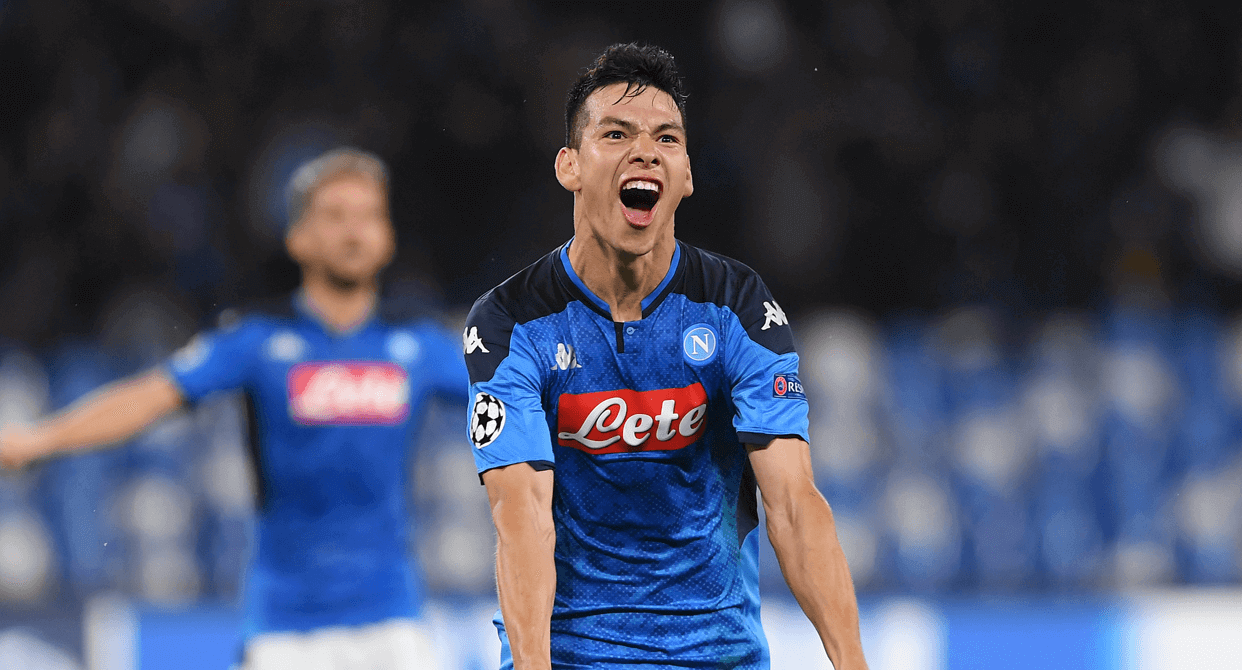 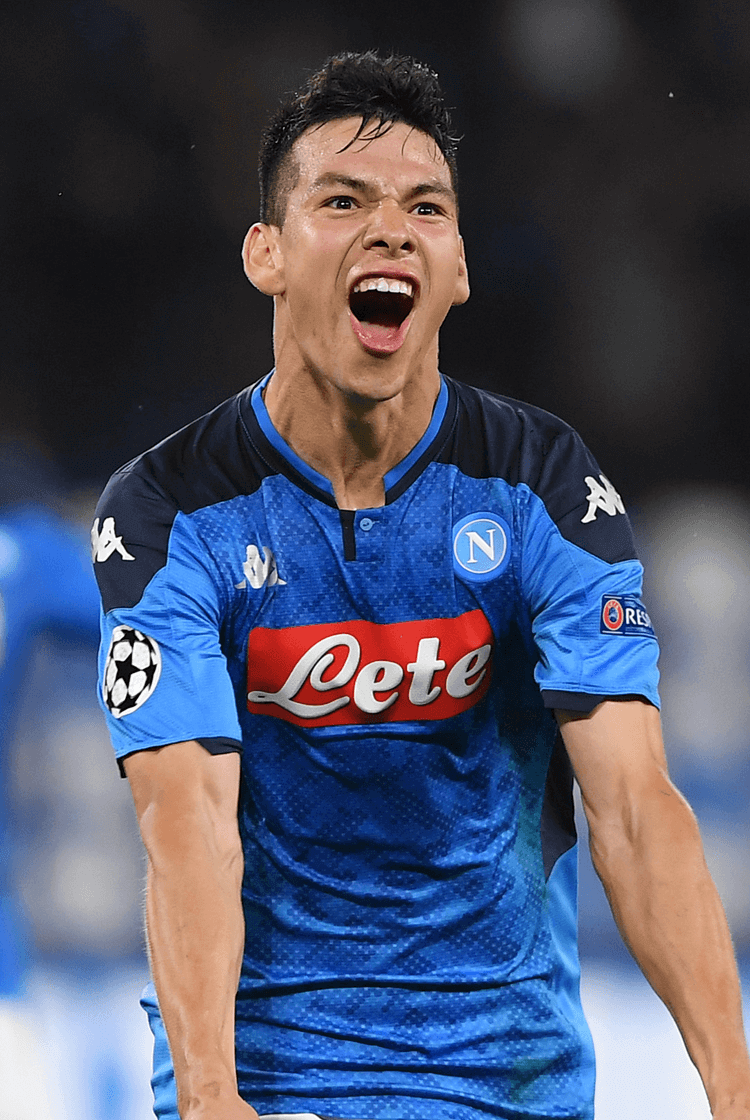 Profile
Napoli paid a club-record £36m to recruit Mexico international Hirving Lozano from PSV Eindhoven in August 2019. Amid suggestions his preference was a transfer to Manchester United, he instead signed a five-year contract to move to Serie A, where he expected to contend for the title, having scored 17 goals and provided eight assists during both the 2017/18 and 2018/19 editions of the Eredivisie.

They have since been unexpectedly inconsistent, but under their new manager Gennaro Gattuso are demonstrating a desire to rediscover what it was that once made them so effective under Maurizio Sarri, and perhaps a system that would encourage Lozano to excel as he did for Mexico throughout the 2018 World Cup. "We're close to being a winning team and have to work hard," he said when he moved.

"I'd only seen my team-mates play on TV before, but I appreciate them even more up close. I wanted a new adventure, and Napoli represents a bright future."

Tactical analysis
Lozano plays primarily as a left winger but can also operate on the right, or as a central attacker. From wide positions he has an awareness of how to create overloads in the channels, and a good of understanding of when to move centrally, from where he offers runs to encourage counter-attacks and quick attacking transitions.

His speed is one of his most valuable assets, particularly when he is attacking one-on-one, or leading a wider attack (below). He can also often be relied upon to correctly choose when to carry possession, when to pass, and when to shoot.  That he can intelligently position himself, while showing a good awareness of what’s around him and how to lose his markers, complements those qualities.

Lozano, similarly, is a natural goalscorer. Capable of capitalising on spaces in an opposition's defence to create chances to shoot, he often judges when to time runs into the final third while play is unfolding elsewhere, in the expectation of reaching a cross. Making diagonal runs near the opposition's goal, he advances behind defenders and into the areas from which he can threaten (below).

If the efficiency of those movements are often what invites him to make those finishing touches, further movements prove influential towards build-ups, and in him losing his markers. Lozano can be seen withdrawing from the final third to offer options to defenders attempting to pass out from defence, again potentially creating overloads in other areas of the pitch, and not least because of his versatility and ability to prepare his next steps before taking them, including finishing a move.

While Lozano is also a willing defender – he contributes to attempts to recover possession and plays with discipline when his team is set up to defend – if there are attempts to build from defence and he becomes the target of an opposition's press, his decision making can be poor. He has a strong-and-balanced attacking game – as his finishing (below) demonstrates – but at the very highest level it is becoming increasingly necessary for those weaknesses to improve.

Role at Napoli
Lozano’s move to Italy last summer – when Carlo Ancelotti remained their manager – enhanced Napoli's attacking options and Ancelotti's successor, Gattuso, has inherited a player capable of performing in multiple positions. Under Ancelotti, Napoli were increasingly adopting 4-4-2 or 4-4-1-1 formations and, while Lozano's flexibility means he can play several positions in both, Gattuso's preference so far for a 4-3-3 is one to which he is more naturally suited.

It is a 4-3-3 that Ancelotti's predecessor Sarri used, and with which Napoli's squad perhaps remains most comfortable. Lozano and Lorenzo Insigne struggled to compete against opposing defenders in a front two, but either side of a natural number nine – Fernando Llorente and Arkadiusz Milik are both suitable options – they are often at their best.

In a recent victory over Perugia, Lozano played a one-two with Llorente before winning the penalty from which Insigne scored their opening goal. In all three formations the Mexican is capable of being particularly potent on the counter-attack and of creating overloads, both while using his speed and change of pace when attacking one-on-one – all potentially essential for a club preparing for the departure of Dries Mertens.