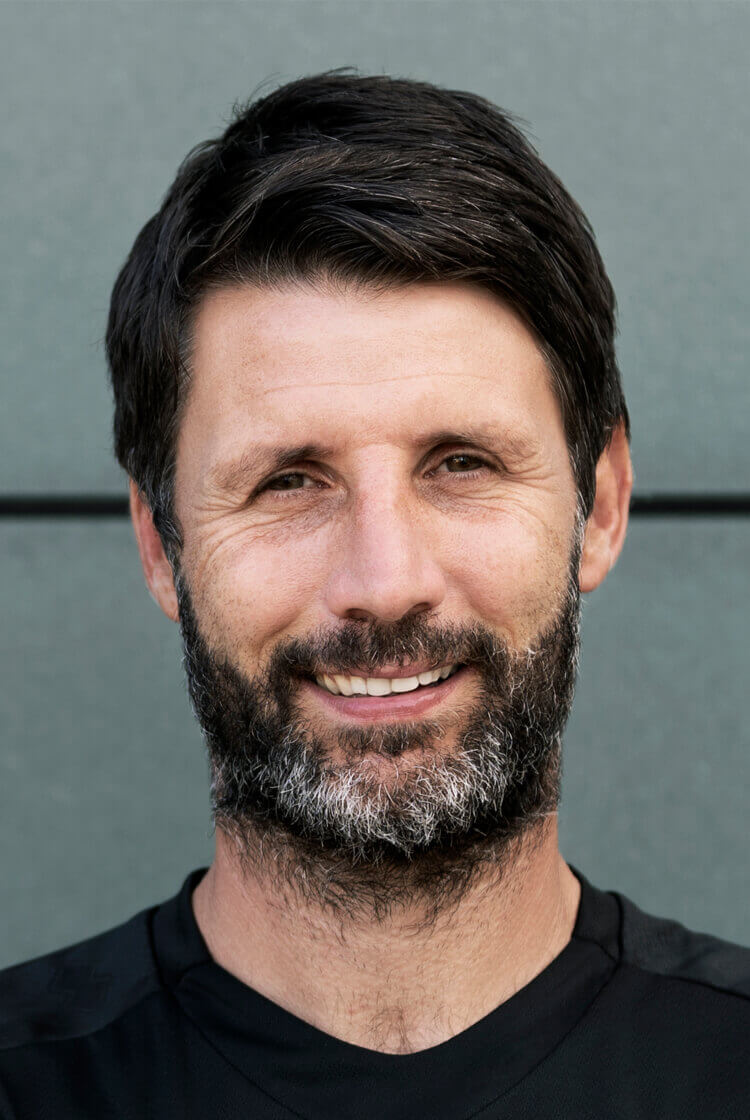 "That connection can be really powerful because it’s not just about 11 players driving a club to success, it’s about a whole group of people"

When Danny and Nicky Cowley arrived at Lincoln City in 2016, the brothers walked in to a club that had lost perhaps its most valuable asset – a connection with its supporters. They therefore knew that rebuilding that relationship and creating a team and club that the people of Lincoln could identify with would be crucial if they were to have any success at the then National League side.

It may even be that ability to unite a club with its followers that attracted Huddersfield Town when they recruited the Cowleys amid their struggles in the Championship that followed their relegation from the Premier League. Speaking exclusively to The Coaches' Voice, Danny Cowley explains how he and Nicky went about doing that and why that renewed connection played a key role in helping to take Lincoln back into the Football League and all the way to the quarter finals of the FA Cup in 2017.