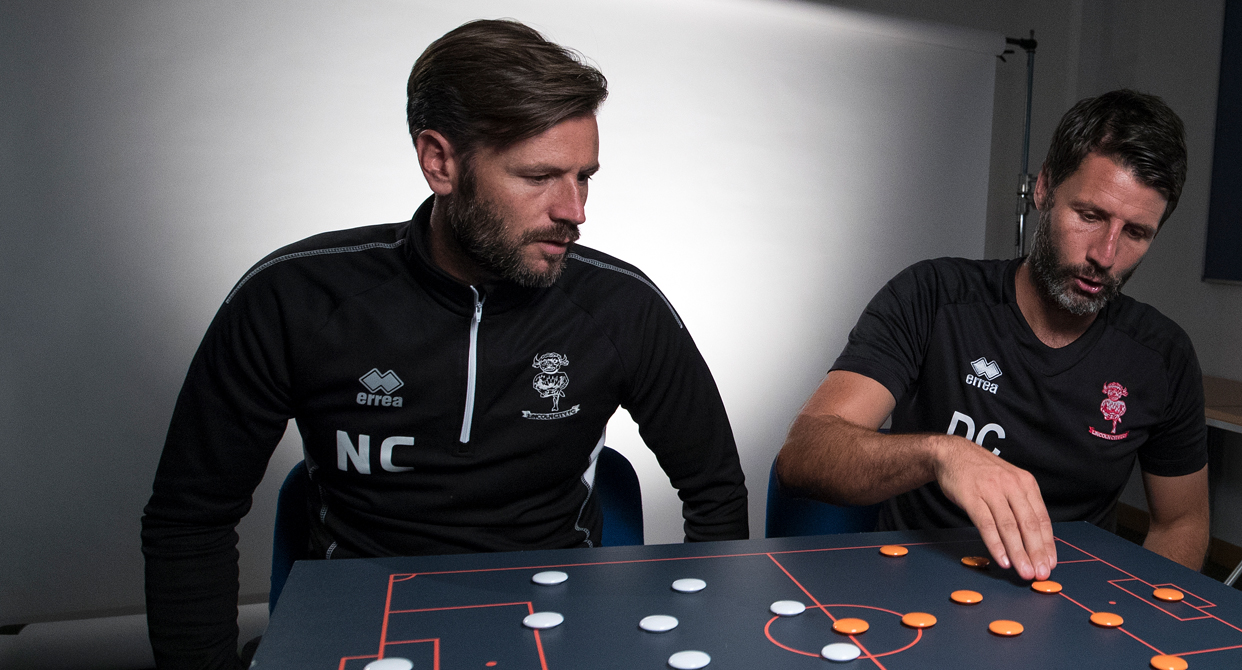 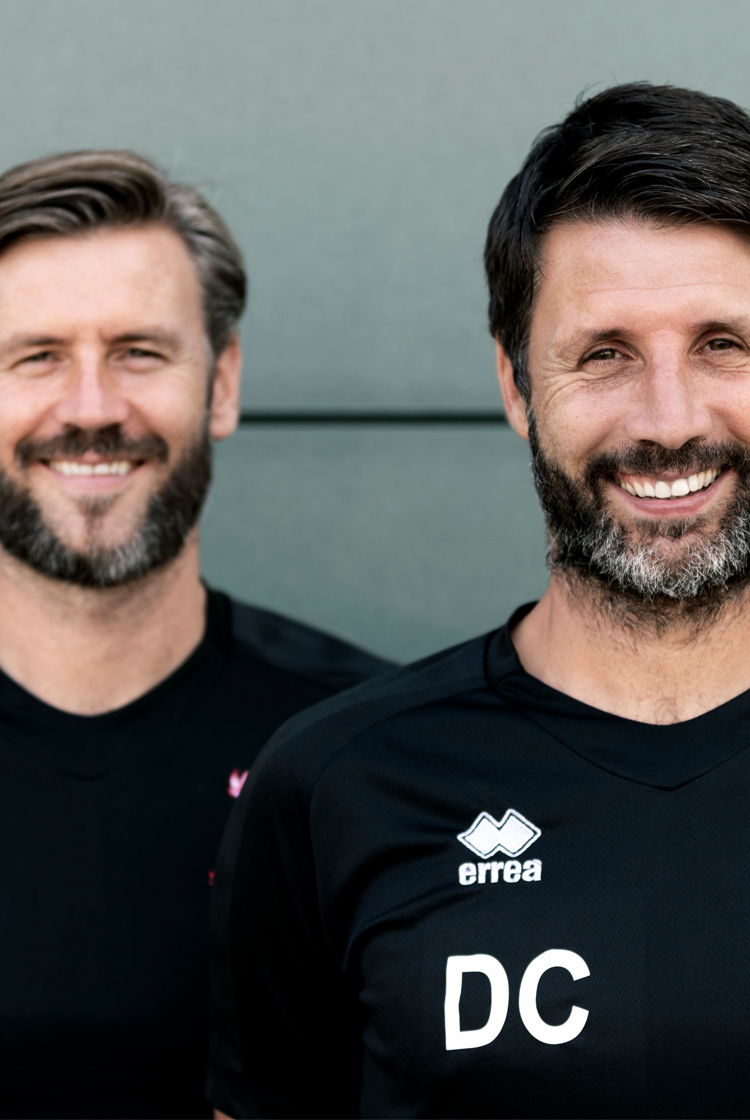 Burnley were 81 places ahead of Lincoln City in the football pyramid when the then-National League team visited Turf Moor for an FA Cup fifth-round fixture in February 2017. The management team of brothers Danny and Nicky Cowley had already led Lincoln to victories over League One Oldham Athletic, and Championship Ipswich and Brighton during that season's competition, but Burnley had lost only three of their previous 29 at Turf Moor, where Liverpool were among those they had beaten.

Speaking exclusively to The Coaches’ Voice, the Cowley brothers revisit the approach that brought them victory, and the engrossing battle between Burnley’s Joey Barton and Lincoln’s Matt Rhead. It was in the 89th minute when a well-rehearsed set-piece concluded with Sean Raggett’s header beyond Tom Heaton, making Lincoln the first non-league team since 1914 to reach the competition’s quarter finals. 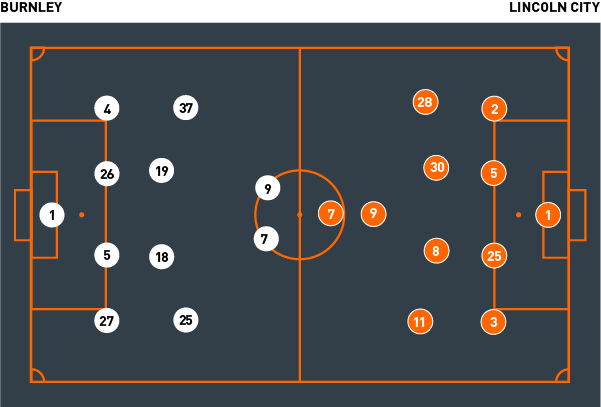 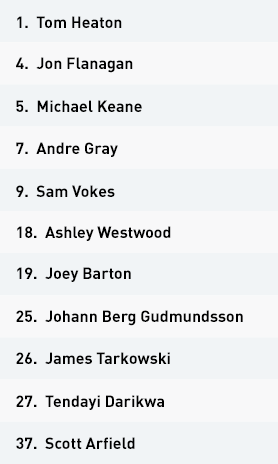 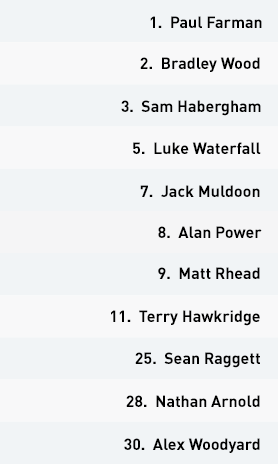