We are delighted to announce that Lommel head coach Liam Manning will be our very special guest at the next CV Live webinar.

Manning joined the Belgian club in the summer of 2020, after a spell as academy director at New York City. Before that, he helped develop the likes of Declan Rice, Reece Oxford and Grady Diangana in his role as Under-23s manager at West Ham United.

In our exclusive live webinar, which kicks off at 4pm (GMT) on Thursday April 29, Manning will be giving us an insight into the principles of beating the block he has looked to instil at both the New York City Academy and now Lommel – two clubs that are both part of the City Football Group stable that most famously owns Manchester City. It should be a fascinating session, offering an inside view into the football philosophy Manning works to apply in one of the modern game’s most powerful organisations.

The webinar is free to view for anyone who subscribes to our coach education platform, CV Academy. If you are not yet a subscriber but would like to hear from Manning, just click here and follow the simple instructions to sign up.

Meanwhile, if you would like to view our previous webinars – including with Ralf Rangnick, Danny and Nicky Cowley and Jesse Marsch, please check them by subscribing to CV Academy.

Xabi Alonso exclusively revisits his midfield roles at Real Sociedad, Liverpool, Real Madrid and Bayern Munich, where he was so influential 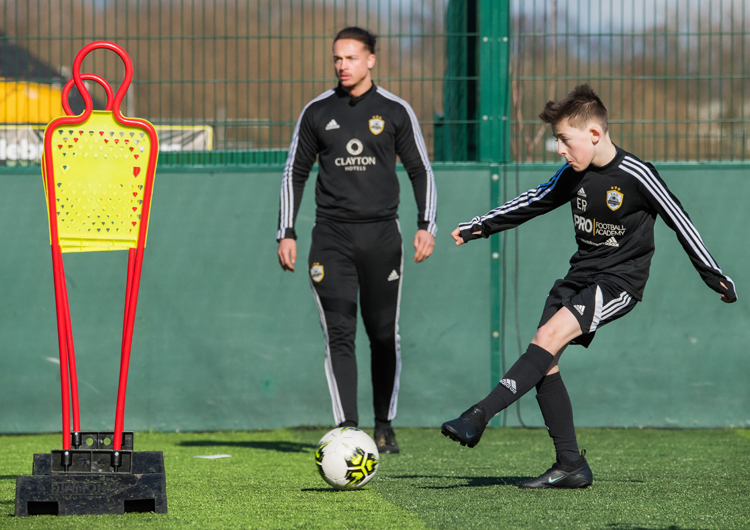 CV Academy: The Home of Coaching

The CV Academy is an online education platform designed to help football coaches at all levels of the game, from grassroots to Premier League, develop their skills