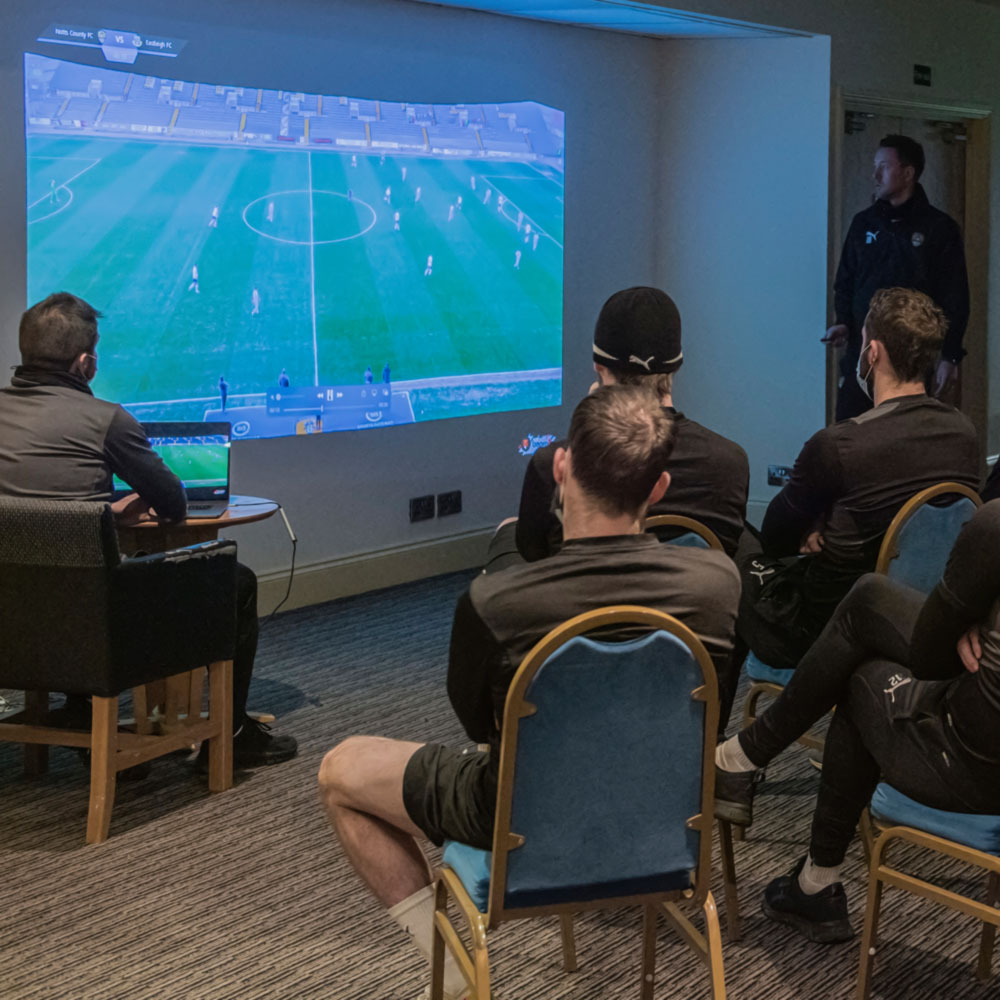 The role of video analysis in football coaching

As football coaching and coaching practices develop, technology is playing an increasingly prominent role – and nowhere is this more evident than in video analysis. Analysis now plays an integral part across the football processes of a club, from player scouting and opposition analysis to individual player development, training reviews and, importantly, post-match analysis.

In a special two-part feature, produced in partnership with football analysis platform Bepro, we went behind the scenes at National League club Notts County to discover how they use video analysis. We spoke to head coach Ian Burchnall and first-team tactical analyst João Alves, as well as players Kyle Wootton and Adam Chicksen, to get a clearer picture of how analysis benefits both the coaches and the team.

Part 1: The Role of Video Analysis

In the first part of the series (below), we learn about the working relationship between head coach and analyst. Burchnall and Alves give their insights into how improvements in video analysis have enhanced their own work. They also reveal how they use analysis, both individually and together, to improve the messages and pictures they give to the players. We also hear from Wootton and Chicksen, who explain how they interact with Bepro to improve their own games.

Part 2: Video Analysis through the Gameweek

In part two (below), we learn more about the specific ways in which analysis is used during the week, starting with match day. Alves details the work he does in the hour before kick-off and explains how his in-game analysis is incorporated into Burchnall’s half-time approach.

We hear about the processes that drive the post-game reflection and analysis, including how the two work together to produce an edited series of clips to share with the players. Alves also reveals how the club utilises the Bepro cameras at the training ground, and how they have used footage from training sessions to work with individual players including Wootton and Chicksen.