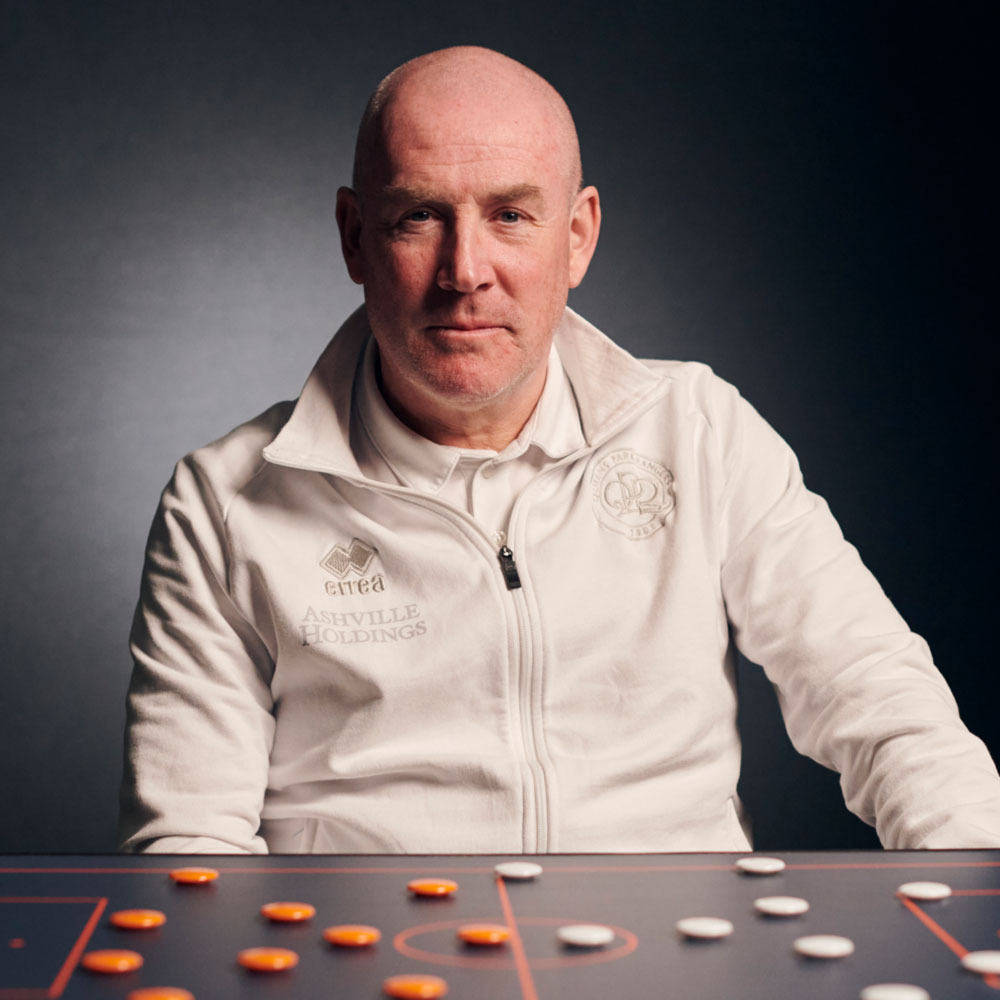 After spells in management with Brentford, Rangers and Nottingham Forest, Mark Warburton became QPR manager in May 2019. In the first of two exclusive Masterclasses with The Coaches’ Voice, he tells the tale of his QPR team’s important Championship victory over Blackburn Rovers in October 2021.

Both teams went into the game with early-season optimism, but Warburton reveals his surprise when he saw two important omissions from opposing manager Tony Mowbray in his team selection. He explains his own line-up and formation, and discusses how he wanted his team to create as much space as possible for Ilias Chair and Chris Willock to have the opportunity to break down Blackburn’s organised and physical block. He also reveals how he set up defensively to limit the significant physical threat of Ben Brereton Díaz for the visitors.

It’s a fascinating insight into the mindset and approach of two experienced managers going up against each other with teams aiming to be part of the promotion conversation in a typically competitive division.