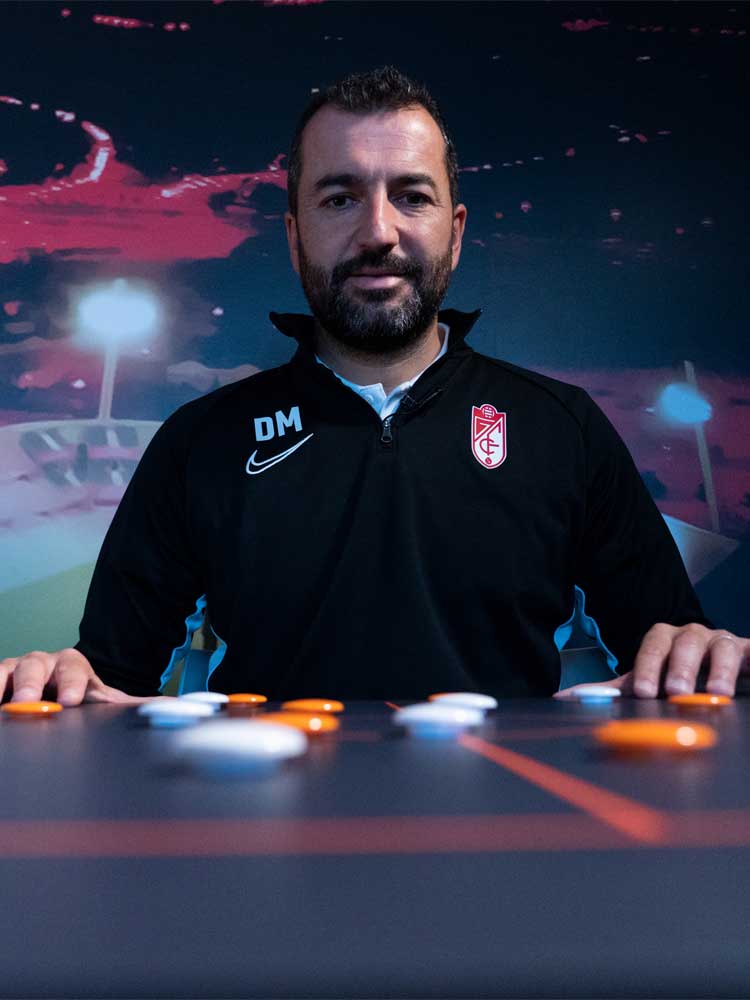 Diego Martínez not only inspired Granada to promotion to La Liga, he oversaw their continued evolution to such an impressive extent he led them into European competition and the knockout stages of the Europa League. In the season that followed that promotion they finished seventh, and they did so because of their ability to adapt from being one of the very strongest teams in their division to being involved in another that was as competitive as it was ruthless.

Those lessons started as early as their first fixture of 2019/20, when they drew 4-4 with Villarreal, another team who once developed under a fine manager to such an extent they, too, unexpectedly made their mark in Europe. Speaking exclusively to The Coaches' Voice, Martínez revisits the way Granada recovered from two goals down against Santi Cazorla and more to secure a valuable point, and explains the four valuable lessons they had to learn to survive – ones that started that day, and that they continue to apply.