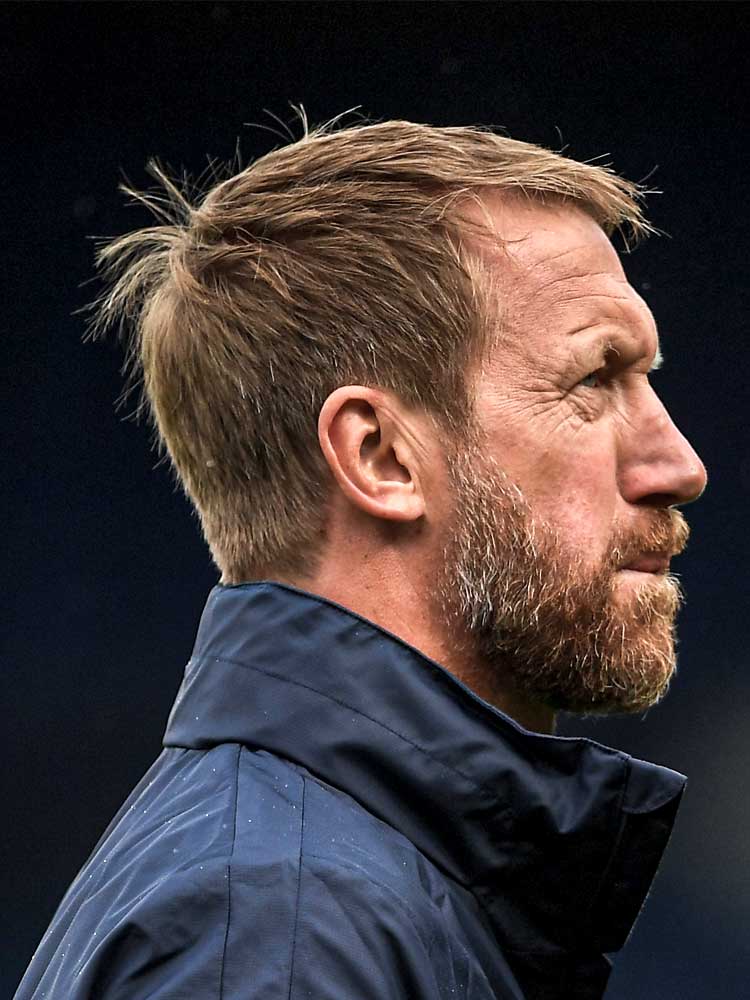 Brighton finished 16th in the Premier League last season – one place lower than the season before, with 41 points – yet Graham Potter’s stock is at an all-time high. One might reasonably suggest that those two facts should not be simultaneously true, and yet they are.

The reason is that Brighton’s league position did not accurately reflect the level of their performances. There were eye-catching and noteworthy wins over Tottenham, Liverpool, Leeds (twice) and Manchester City in a memorable season. The problem was that Brighton also failed to beat any of the four teams that finished below them, at home or away. A league-high 14 draws for Potter’s side were the reason that they only stumbled past the 40-point mark in their penultimate game of the season.

One statistic that suggests Brighton’s performances did indeed deserve more than they got is their expected goal tally. Brighton scored only 40 goals in their 38 Premier League games in 2020/21 despite posting 51.6 xG. In other words, the chances they created would have resulted in around 52 goals had they finished their chances to an average Premier League standard. Instead, their finishing was decidedly poor. Neal Maupay was the main culprit, scoring just eight goals from 13 xG.

Brighton played plenty of very good football, however, and they showed impressive tactical versatility. According to Opta, they used 13 different formations over the course of the season. Burnley and Southampton, the two teams that finished either side of Brighton, used two and one respectively. Their players offer plenty of rotations all over the pitch, with their wider centre-backs – when they play a back three – encouraged to provide underlapping runs, their central midfielders regularly running beyond the ball and their centre-forwards moving away from the centre of the pitch.

Their attackers rotate well to receive vertical passes from the central midfielders in space in front of the opposition’s defence, and they also offer well-timed wider movements. Potter's inclination to alternate between one and two centre-forwards – sometimes in-game – meant Brighton could sometimes build through the wide areas and look to attack crosses, and on other occasions overload the central spaces and use tighter combinations. Their consistent chance creation often stemmed from their adaptability and movement in attack.

Brighton play out from the back with the aim of finding the feet of their most creative players, such as Pascal Gross and Leandro Trossard. They are equally brave when out of possession, pressing from the front when teams at the lower end of the Premier League often choose to use a low block. They even took that approach against some of the best teams in the league, to great success (above).

For much of the past campaign, it felt like Brighton were on the cusp of clicking into gear; in many of those 14 draws, they were one near miss away from a win. It’s just that that happened on far too many occasions.

There was, however, lots of cause for optimism as a result, and it was no coincidence that Potter was linked with a host of vacant positions at bigger clubs during the summer. The fact he has stayed put suggests he too believes it could all come good at Brighton. If it all falls into place for him, his stock could rise further still.