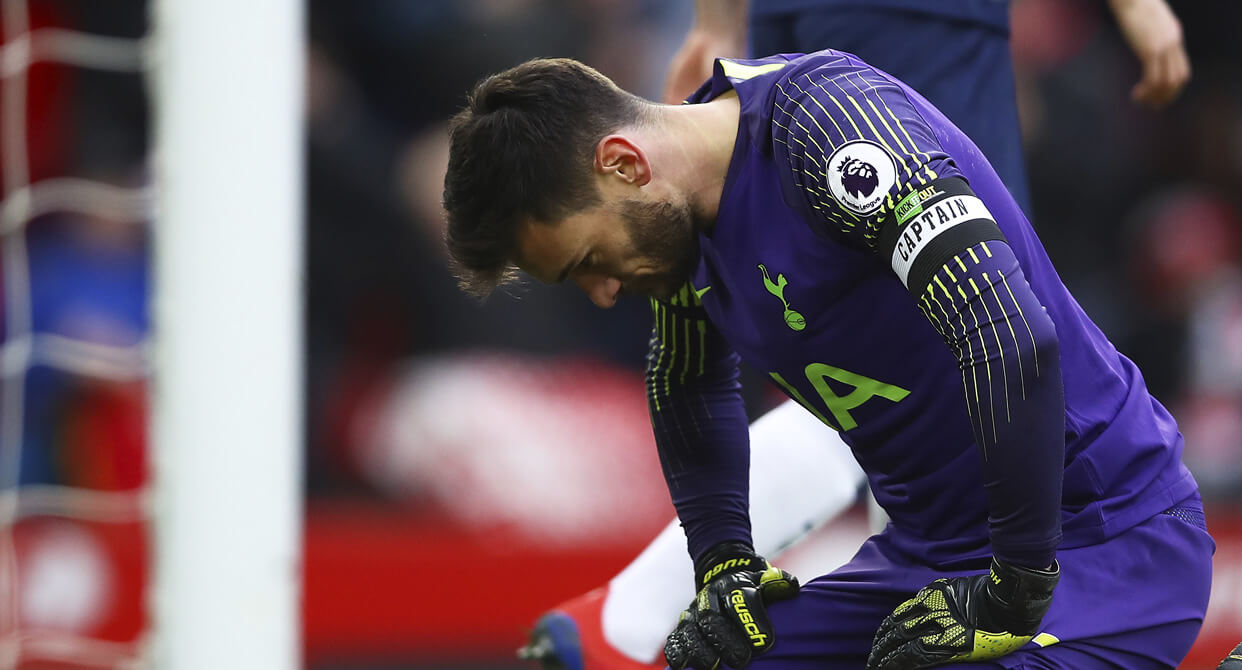 Liverpool’s last-minute victory over Tottenham at Anfield on Sunday saw them rise – at least for a few days – above Manchester City to the top of the Premier League table. Here, in the first of an exclusive new weekly series from The Coaches’ Voice, our team of experts brings you video analysis of the game, revealing the key tactics and changes from both Jurgen Klopp and Mauricio Pochettino in a game that had repercussions for both the title race and the battle for Champions League qualification.