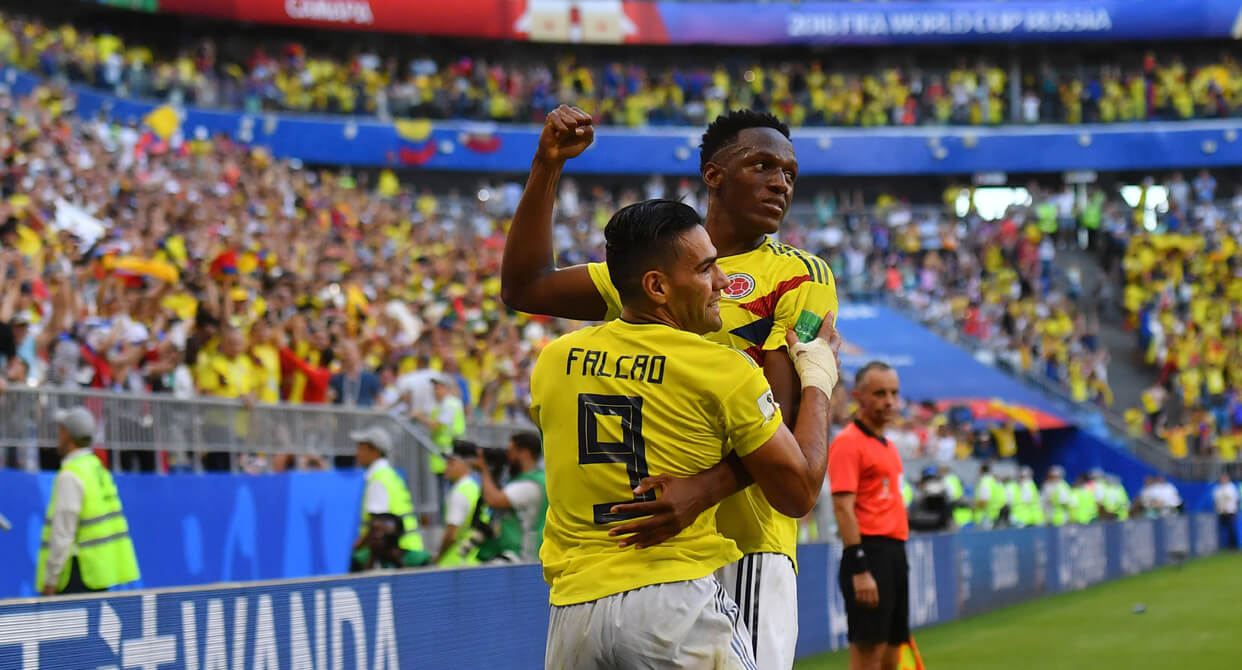 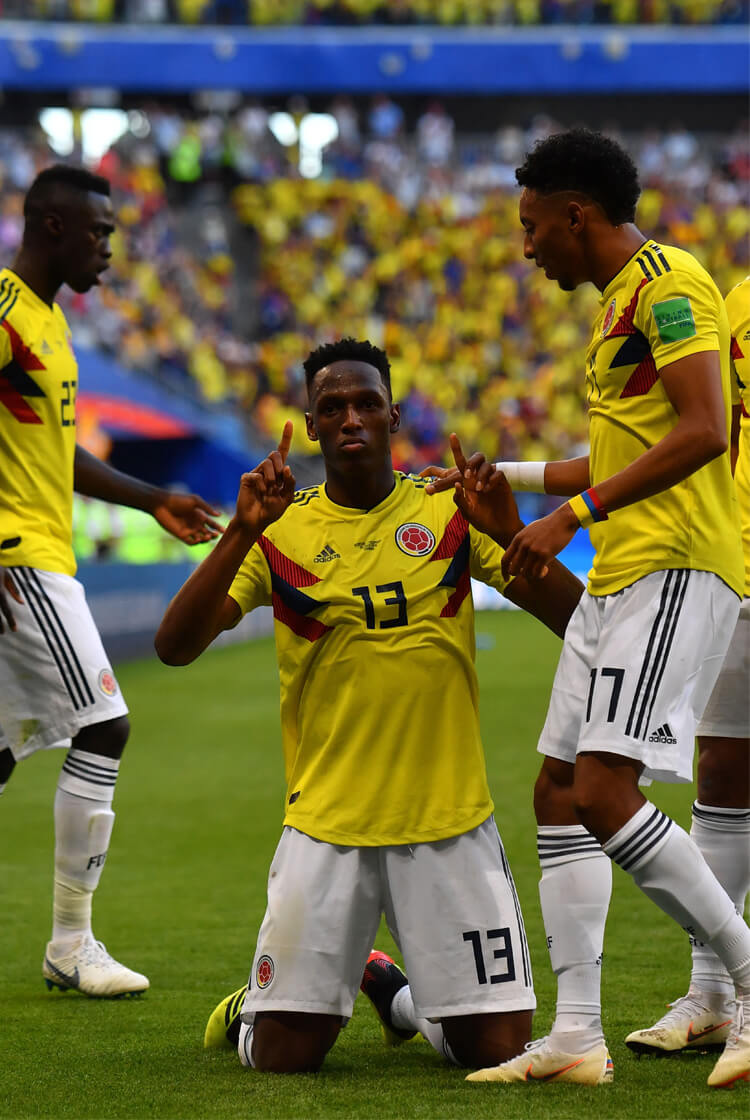 Yerry Mina’s second-half header separated the two sides in Group H, as a win over Senegal secured Colombia’s place in the knockout stage of the 2018 World Cup and a meeting with England in the last 16. Senegal needed a point to progress, but couldn’t find that all-important equaliser. Despite finishing level with Japan on points, goal difference and goals scored, they received more yellow cards than their rivals and thus missed out on second spot. Colombia overcame the loss of key man James Rodriguez to injury in a lacklustre opening 45 minutes, as Barcelona defender Mina met the cross of Juan Quintero to send his nation through. It wasn’t until Senegal went behind that they displayed any urgency in attack – but they will feel aggrieved at exiting the competition via the new fair-play rule. 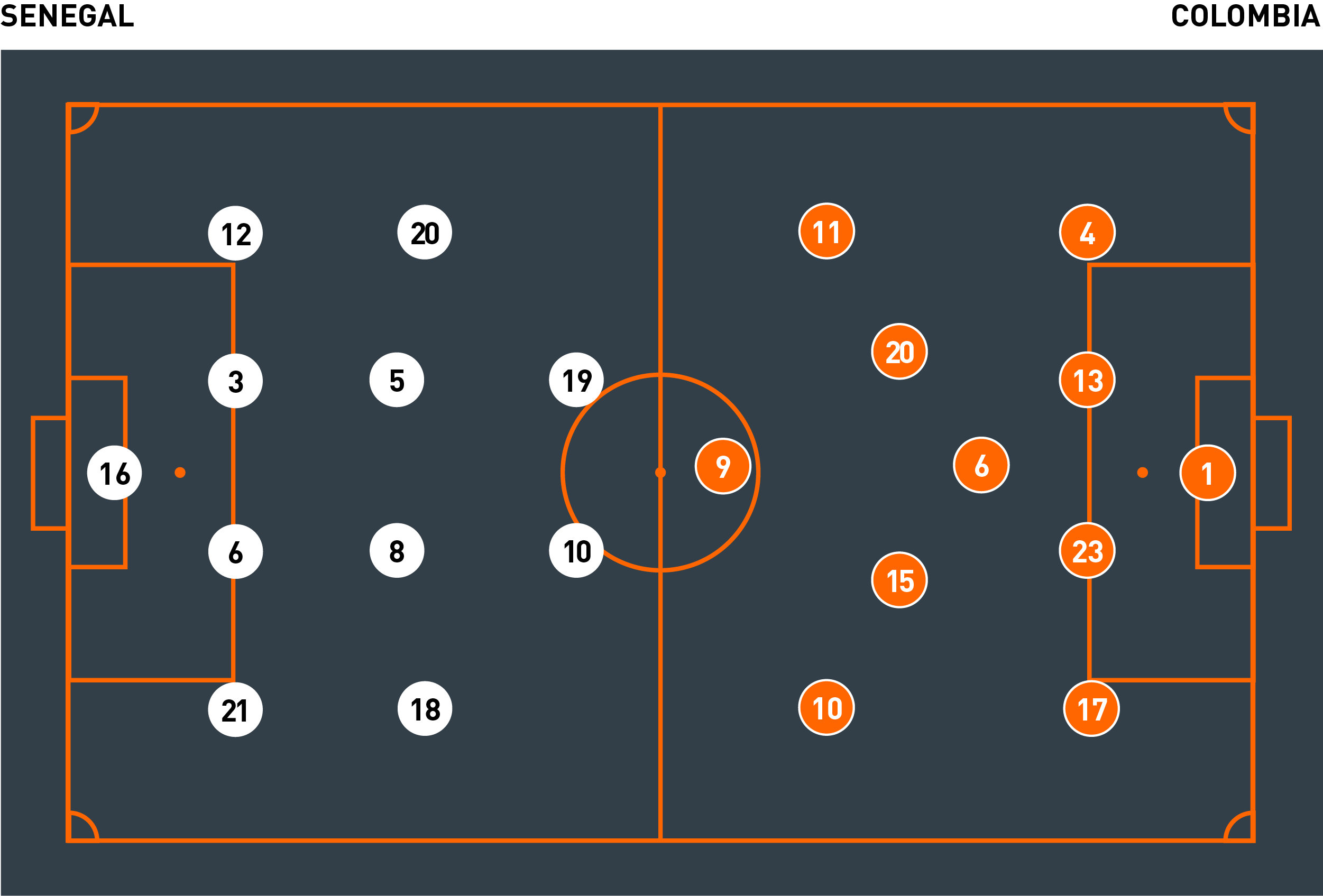 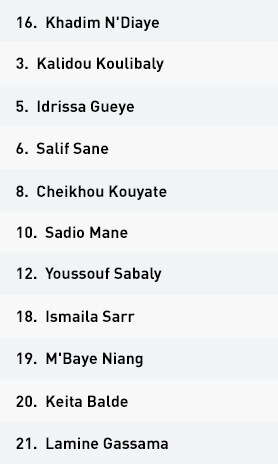 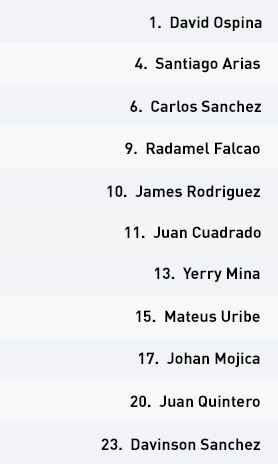 Senegal set up in a 4-4-2 formation, with Cheikhou Kouyate and Idrissa Gueye operating centrally while Ismaila Sarr and Keita Balde supported M’Baye Niang and Sadio Mane in attack from wide positions.

This system would effectively become a 4-2-4 in possession, which complemented Senegal’s direct play but also maintained a good level of security with the two central midfielders staying deep, offering protection against potential counter-attacks.

The ultimate aim was to get the ball to the forwards as quickly as possible and take advantage of their physical strength. They successfully matched Colombia’s back four on several occasions, creating promising one-on-one situations. The South Americans were troubled when Senegal played to the outside of the one-on-one battle (away from goal) and used their physical strength to roll the defender and move goalside of him.

After Colombia scored, Senegal naturally became more attacking. The strategy remained the same, but now Gueye would drop between the two centre-backs, creating a back three, while the full-backs would push up to join Kouyate in the next line, creating a 3-3-4.

Out of possession, Senegal operated in a 4-4-2 and maintained an excellent level of organisation and discipline when Colombia had the ball. When they had a goal-kick, Mane and Niang would start high and central, discouraging Colombia from playing out and encouraging the long pass – which they were comfortable defending.

When Colombia gained good possession, the objective was not to press, but to force mistakes by denying space for their opponents to play through. They rarely looked to close down the ball unless it was in their own half – even then, the intention was not to regain possession.

They worked well in this structure, limiting Colombia to just four shots. This set-up remained the same after Jose Pekerman’s side had taken the lead, but they pressed higher and with more urgency. They pushed for an equaliser in the final 20 minutes but couldn’t find the goal that would have sent them through to the knockout stage.

Colombia set up in a 4-3-3 formation, with James Rodriguez and Juan Cuadrado joining Radamel Falcao in the top line of attack, Carlos Sanchez holding in the middle, and Juan Quintero and Mateus Uribe playing just ahead.

Their positional structure led them to focus the majority of their attacks down the right-hand side. Rodriguez played as more of a second striker – meaning that the left-back, Johan Mojica, had to push up to maintain width, while Uribe would provide the cover. Attack-minded right-back Santiago Arias, meanwhile, could regularly be found ahead of Cuadrado – and the triangle of these two with Quintero was important to how Colombia would look to build.

As their desperation to score increased in the second half, Quintero played much higher. This spoiled their previous structure and only added to the trouble they had trying to break down Senegal’s block. They now had several players on the top line, but no one in between the lines.

When Rodriguez went off injured after half an hour, Luis Muriel played in the same role – so this didn’t change their shape. With only four shots over the 90 minutes but 55 per cent possession, there’s no denying that Colombia’s in-possession strategy was largely ineffective for the majority of the contest.

Out of possession, they generally fell into a 4-5-1 formation, which was easily transferrable from their 4-3-3 structure in possession. There wasn’t a huge amount of out-of-possession work to be done, however, as they didn’t require any great pressing strategy with Senegal reliant on direct passes.

They did, however, have to be adept at winning first and second balls – an area of the game in which they displayed inconsistency. They lacked discipline and struggled to cope with the physicality of Senegal’s attackers, conceding several fouls around the edge of the box. On another day, they might have been punished.