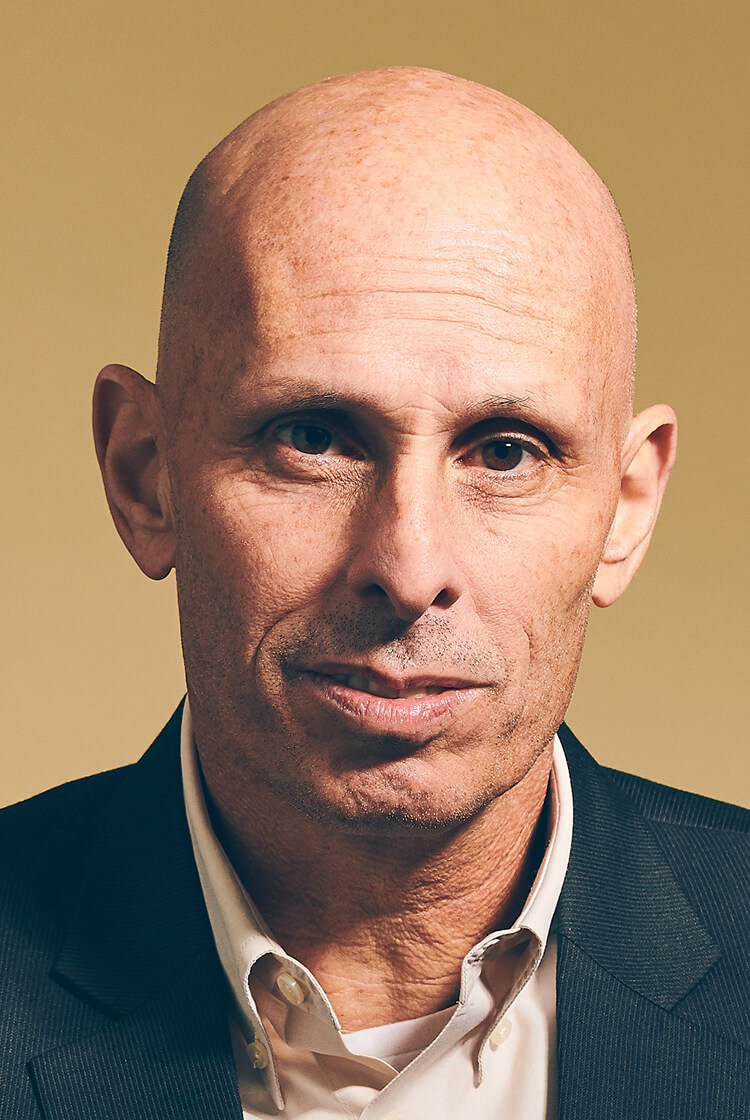 “What do you know about the English game?”

If I had a pound for every time I’ve been asked that question...

The funny thing is, I’m a much better coach than I ever would have been if I’d just stayed in England.

I was born in north London. Went to my first Arsenal game at the age of eight. But football has taken me all over the world. To America, where my coaching career started. To Asia, where Nepal was the first national side I managed, and India the second (and the sixth). And to Africa, where I managed Malawi, Sudan and Rwanda.

Before taking those jobs, I’d never set foot in any of those countries.

I remember trying to find out as much as I could about Nepal in the days before I flew out there in 1999. It wasn’t easy. Back then, there wasn’t a great deal of information available when it came to the players and the clubs.

The other aspect was the culture: what not to do and how to behave. When you go to work in a new country, you’re their guest. You need to respect that and act accordingly. I try to do that.

We all make mistakes, though. One of mine came in Zimbabwe’s airport. I was there as manager of Malawi and tried to have a joke with an airport security officer. He thought I was being lippy. I was... well, not exactly arrested. Let’s just say ‘detained’.

I had to be rescued by the local ambassador of Malawi to Zimbabwe, who came down to verify I was their coach. It was a little embarrassing.

"We travelled from Delhi to Jamshedpur for one game. It’s 23 hours on a train. Some players got seats, others had to stand"

Thankfully there were no such situations when I first went to India in 2002. Having already spent two years in Nepal, which is on the border of India, I was fairly well attuned to the culture. I knew a bit about India’s team too, because we’d played against them when I was manager of Nepal.

They had a lot of good players – Bhaichung Bhutia, Abhishek Yadav, my assistant Venky (Shanmugam Venkatesh) – but they weren’t a very good team. They hadn’t won outside of the southern continent for 15 years, and it had been a few years since they’d won the SAFF – the regional cup.

It’s important that India is the team to beat in South Asia.

The team had very little when I first arrived there. Not even a kit sponsor. I was pretty much fighting on all fronts, for everything from training kit to balls. I remember travelling from Delhi to Jamshedpur for one game. It’s 23 hours on a train, but we weren’t able to get the sleeping carriages.

Some got seats, but others had to stand. It was a nightmare.

The culture in Asia is very respectful. There’s a lot of politeness. Sometimes you can’t have that when you’re building up to a big game or fighting to win one. We made sure our training sessions were intense, so straight away they knew there was no taking it easy. No room for complacency. Gradually, that mentality transferred into our games.

We were more aggressive. We played with more passion, more intensity. We started beating teams that were better than us because we worked together and we worked very hard.

Short-term, I’m sure there were a few players who weren’t happy with how we did things or the demands we put on them. But once they saw the results, that changed.

I managed that India side for three years. But I reached a point when I felt that group of players had given me everything. It felt like the right time to move on to the next challenge.

My wife was keen to return to England, and my two daughters were reaching school age. As a family, we decided it was the right time to head home.

"You can’t change someone’s culture. You can try and change their habits, but not their culture"

It was a bit of a culture shock.

By then I had 15 years of coaching and managing experience, including a year working in England at Bournemouth’s Centre of Excellence. But when I got a job working as a first-team coach with Millwall in 2005, there were things that took some getting used to.

You walk into a room in India and people stand up. They say: “Good morning, sir. How are you?” You walk into Millwall and it’s: “Who’s this guy? What are you doing here?”

In Asia, the position dictates that you command respect, and it’s up to the individual in that position to keep it – or, indeed, lose it. In England, it’s different: you have to earn the players’ respect. They need to see that you can help them to improve. Help them get better results.

Wherever you go, you have to adapt to different cultures.

Every time I take a job outside England, I go there remembering that I’m the foreigner. I’m the one who has to change.

Going into countries like Sudan, Malawi and Rwanda, I looked at the quality of players but also at the lack of infrastructure, the lack of good diets or training kit. It’s never ideal, but it’s what they have and it’s what they will have after I’m gone.

In Rwanda, for example, they eat sima – a maize made out of corn – three times a day. It’s very starchy, fattening and not good for the players. But how can I tell them not to eat it, when in some cases it’s all they have to eat?

I have to find a way to make what they have work for them. To respect the people, respect the country and then try to marry my football to that. Because you can’t change someone’s culture. You can try and change their habits, but not their culture.

Ten years after I left India, I went back. This time, I was a better coach. A better person. A better teacher. It’s a result of looking back after every job I do and thinking: what could I have done better? How could we have been better? Do I need to change things?

When I arrived, the concept of football in India had changed. There were more people thinking they could make money from the game. More teams had been set up. The Indian Super League had just started. As a result, a lot of public opinion about football had changed.

In terms of the team, though, not much progress had been made. We were ranked 173 in the world – India’s lowest ever FIFA ranking. The players had been training for an hour a day with the previous coach. There had been no intensity. Everything had been quite nice for them.

I went in and turned everything upside down, because that’s what it needed. You can go into other jobs where all that’s needed is a tweak. Where the previous manager has maybe been unlucky or disagreed with the chairman. In this case, big changes were needed.

The talent in India is everywhere. It’s just a question of going out and finding it.

"I’ve seen guys running around the stadium with tears in their eyes in Rwanda, just because we won a football game"

I wanted to build a scouting network that would allow me to develop the national team, and it’s paying off. Over the last four years, we’ve given debuts to more than 46 players.

I’m proud of giving the youngest player in the history of Indian football – Jerry Zirzanga – his debut at 16 years of age. My belief has always been that, if you are good enough, it doesn’t matter how old you are.

I don’t think there’s anything better in life than being able to pass the knowledge that you have on to somebody else and then to see that person go on to play for his club or country. It’s one of the main reasons why I do this job.

Perhaps it’s because I never really had a great playing career, but I am drawn to the development of young players. I believe it’s paramount to the success of a club or national team that there is a real connection between the youth and senior teams.

That’s why, everywhere I coach, I spend time with the youth teams. It’s important that young players see you and feel you’re taking note of their progress. It motivates them. For me, it’s a must.

As managers, we are actually teachers. We are teaching players how to play the best game in the world.

Our education is not a 10 or 15-year playing career. It’s a playing career, and a process of getting your badges. Building a methodology. A system. Understanding how you do the things you do as a player. How do you teach it and transfer that knowledge? How do you deal with people?

In club football, there’s really no limit as to where in the world you can have a player from these days. So, you need to understand how players from different backgrounds and cultures will react and respond to things. You can’t be: “I’m English and this is the only way.” There are 100 different ways.

Being a part of something that gives people that pleasure is priceless.

These experiences I’ve had are life-changing. And I know they’ve made me a more rounded coach than I ever would have been if I’d stayed in England. The game might be the same, but look beyond the 11 v 11 on the pitch and there is so much more you can learn.

It has been a great adventure.