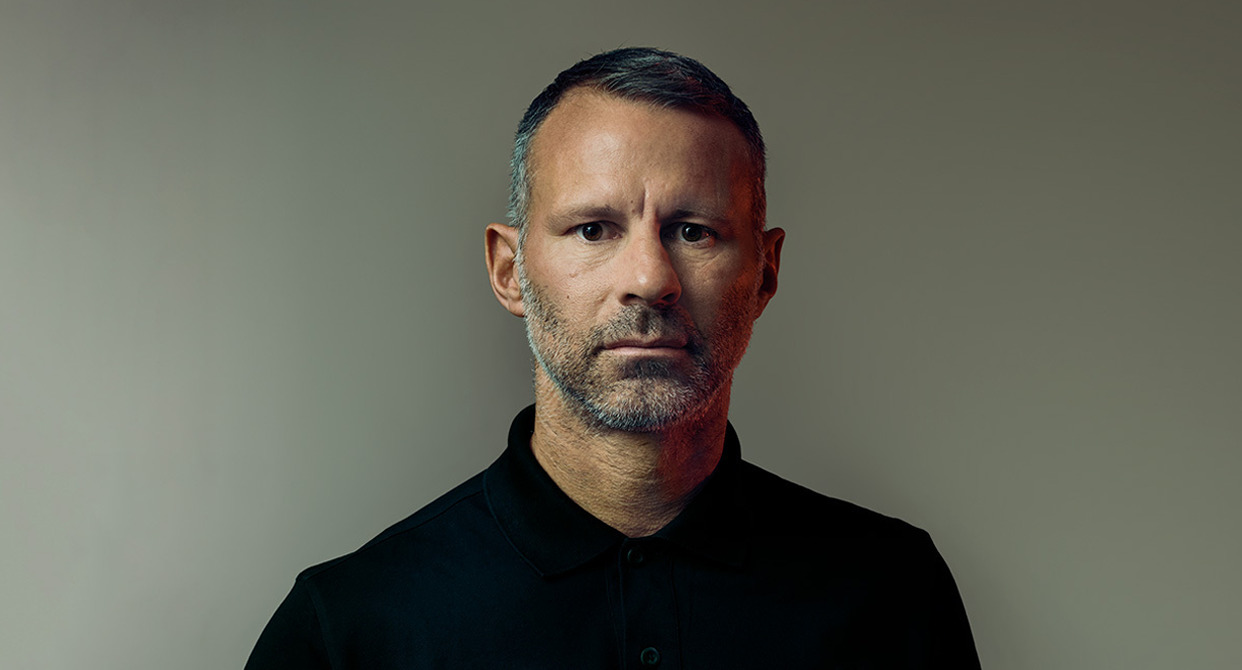 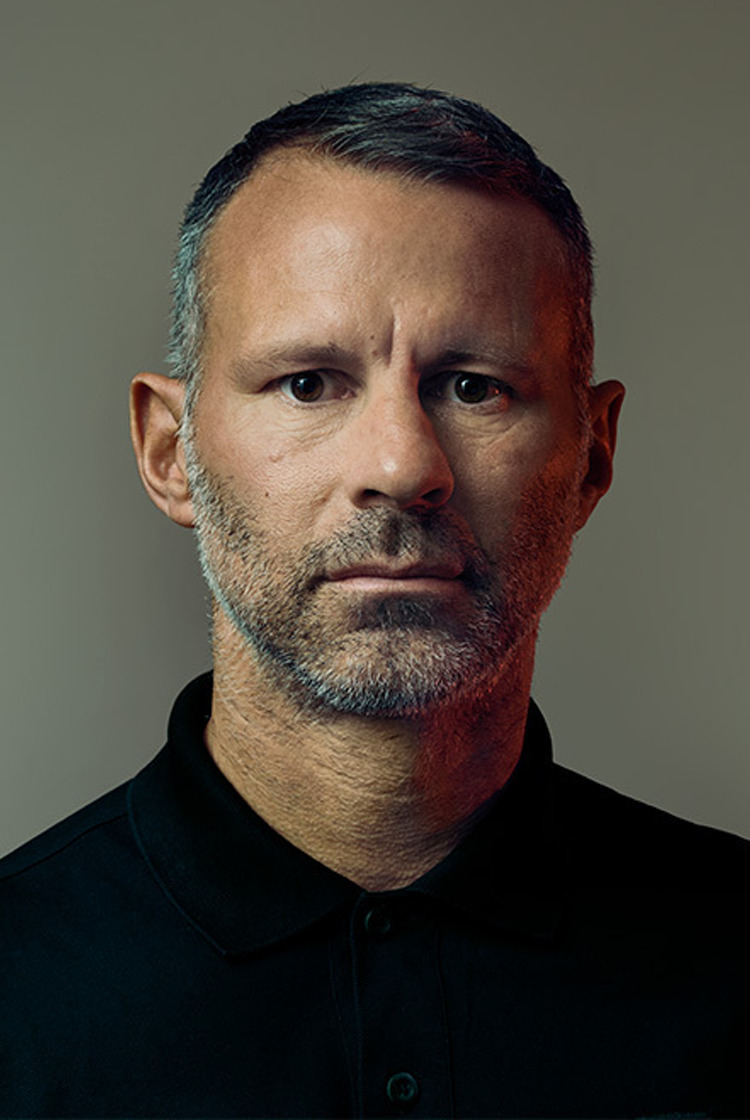 "Cantona was the last piece of the jigsaw. He was that bit of magic that Manchester United were missing"

Over the course of 22 remarkable years Ryan Giggs was a central figure in the even more remarkable period of success overseen by the great Sir Alex Ferguson. By the time he retired from playing a year after Ferguson had left management, Giggs had outlasted the other decorated members of the Class of '92 – Gary Neville, Phil Neville, David Beckham, Nicky Butt and Paul Scholes – and even briefly succeeded Ferguson as manager at Old Trafford.

His introduction into their first team came shortly before the start of their dominance of English football, and he therefore experienced Eric Cantona's influence on the team and their subsequent transformation. Giggs fondly remembers Cantona's impact, and he also speaks with relish about the rivalry with Arsenal that developed later in the nineties. Speaking exclusively to The Coaches' Voice, he revisits one of the most successful playing careers of all.