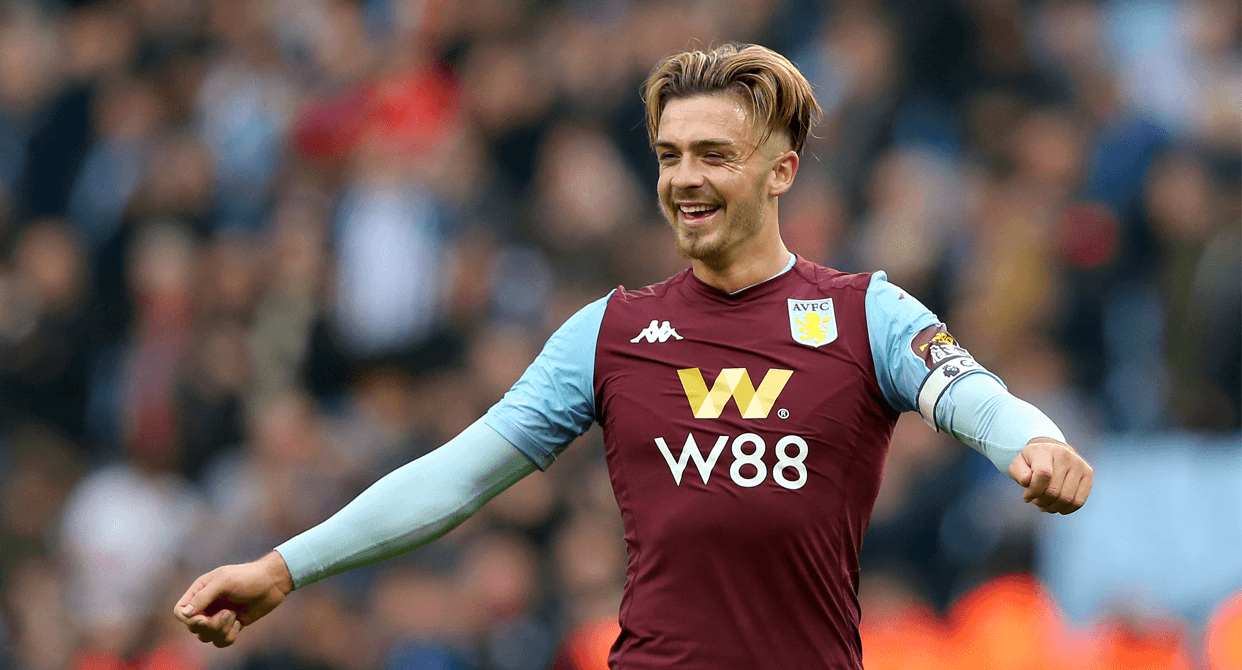 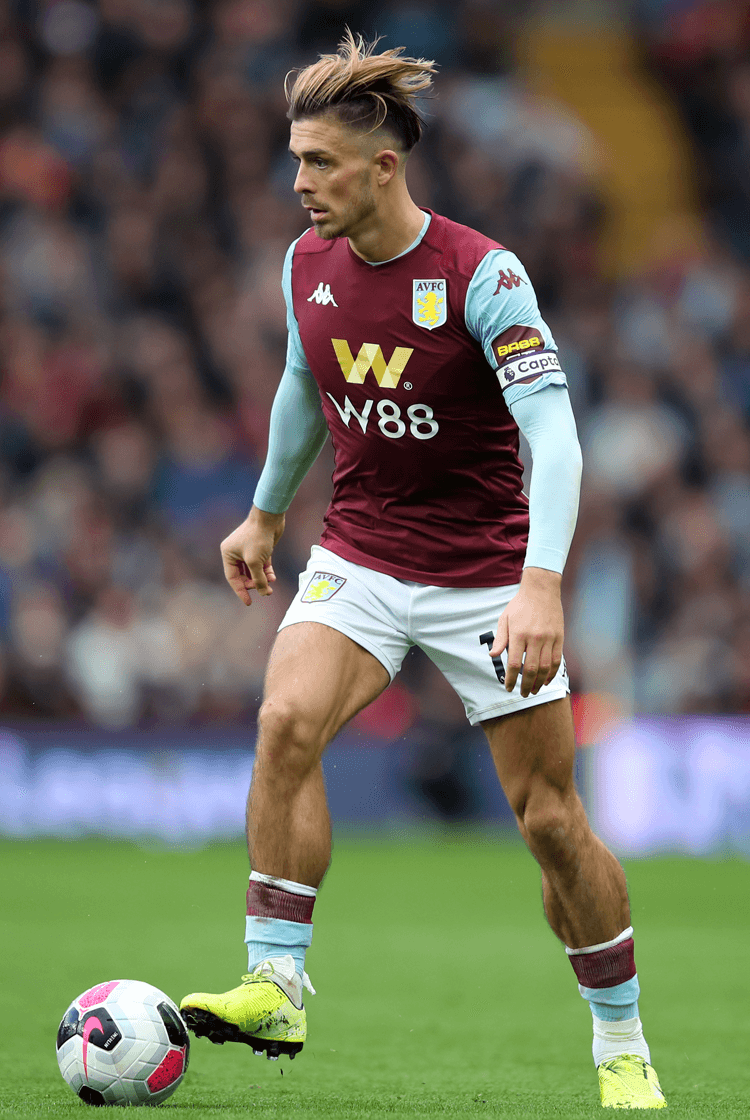 Manchester City, Chelsea and Leicester all closed the gap on Premier League leaders Liverpool this weekend, but what of some of the teams in the wrong half of the table? In the second part of our new and weekly tactical round-up, our pro coaches look at the key trends in a good (eventual) win for Aston Villa, an encouraging display in defeat by Burnley and useful away points for Norwich and Southampton.

Aston Villa 2-1 Brighton & Hove Albion
Jack Grealish inspired Aston Villa to recover from a losing position against a 10-man Brighton shorn of the influence of Aaron Mooy on the back of his ill-disciplined first-half dismissal. Grealish was used wide on the left of Villa’s 4-3-3 formation, despite their manager Dean Smith ordinarily using him in a central role.

Brighton’s numerical disadvantage invited the 24-year-old to attack in multiple positions from the left. The visitors had started in a 4-4-2, but after Mooy’s red card lacked cover in midfield, contributing to the spaces Grealish exploited out wide. That he is more comfortable on his right foot meant him often receiving possession facing the inside of the pitch, and looking to combine with those teammates also capable of penetrating.

His fast feet in small spaces posed a consistent threat. He often drove at goal from wider positions on the left while fellow goalscorer Matt Targett underlapped him to attack the penalty area (above); it was exactly that pattern that led to their winning goal. Movements around Grealish from number eights John McGinn and Conor Hourihane also drew opponents away from him, particularly when he was receiving high and wide on the left.

Bournemouth 0-0 Norwich City
If both teams succeeded in securing their first clean sheet of the league season, Norwich doing so without a recognised central defender perhaps meant the visitors impressed even more. Ben Godfrey’s injury early in the second half meant Alexander Tettey and Ibrahim Amadou forming their central defence. The visitors resisted Bournemouth largely as their 4-3-3 shape, against the hosts’ flatter 4-4-2, meant they were only really tested by wide deliveries (below).

Bournemouth’s full-backs had space to play into, so they looked to deliver quick balls across goal. Amadou once lost track of his runner, ensuring Tim Krul needed to produce a fine save, but beyond that the hosts had few significant chances. Norwich then adapted to Godfrey’s injury by tucking in a full-back to play almost as a third central defender during Bournemouth’s wider build-ups.

Leicester 0-0 Burnley
A first-half goal from Jamie Vardy and another in the second from Youri Tielemans, after Chris Wood had given the visitors the lead, means Leicester remain in the Premier League’s top four, even if Burnley demonstrated where they the Foxes can be vulnerable. Full-backs Ben Chilwell and Ricardo Pereira offer a fine attacking dimension, but they are inconsistent when defending one-on-one.

Both Chilwell and Pereira are good at duelling and tackling, and can negate difficult opponents when jockeying and encouraging them back along the touchline. But they can struggle when attempting to block crosses (below) and therefore require support from central midfielders – which in turn risks creating spaces for potential second balls and cut-backs.

Despite the aerial strength of Leicester’s central defenders, crosses from deeper positions can exploit spaces behind them; similarly, deliveries from narrower positions can trouble those same defenders who are less comfortable when backpedalling. Leicester even finished the game with three central defenders at the centre of a back five, and continued to look uncomfortable. Burnley will be disappointed to have left the King Power Stadium with nothing, but they showed how opponents can turn one of Leicester’s attacking strengths into a defensive weakness.

Wolves 1-1 Southampton
Unusually for Wolves, they had more possession than their opponents on an afternoon when they required a Raúl Jiménez penalty to cancel out Danny Ings’ earlier finish. Despite the possession stats, however, they also created few goalscoring chances.

On the occasions their wider central defenders advanced with possession, they appeared capable of penetrating through their opponents; Southampton’s narrow front three encouraged them to do so, but Wolves lacked movement ahead of the ball. Combining Patrick Cutrone and Jiménez provides a goal threat inside the penalty area, but risks their similar movements within the final third. When Jiménez features in a front two with Diogo Jota, their movements complement each other and stretch central defences.

Without that movement, Nuno Espirito Santo’s team resorted to more direct forward passes. Jiménez impressively held and linked play, particularly when moving towards the far shoulder of Southampton’s double pivot, but they continued to struggle to create.

Their attack was too often underloaded amid those direct balls; it was only when Jota arrived as a substitute that his energy and link-up play (above) gave them greater attacking potential.