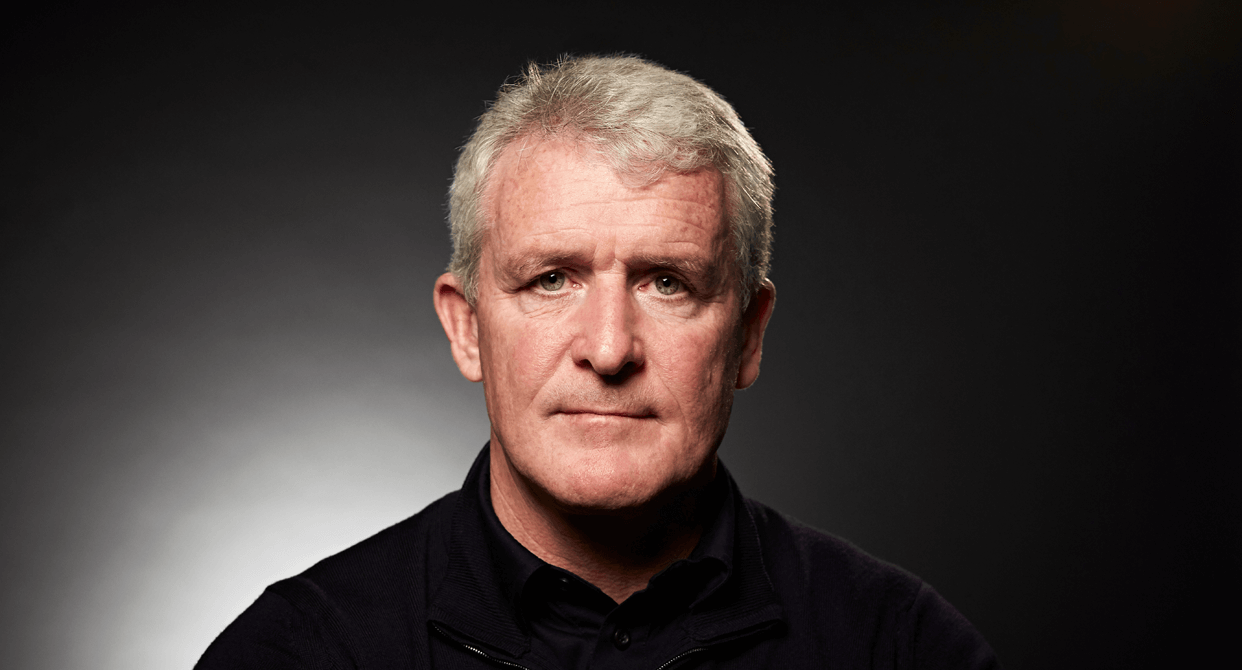 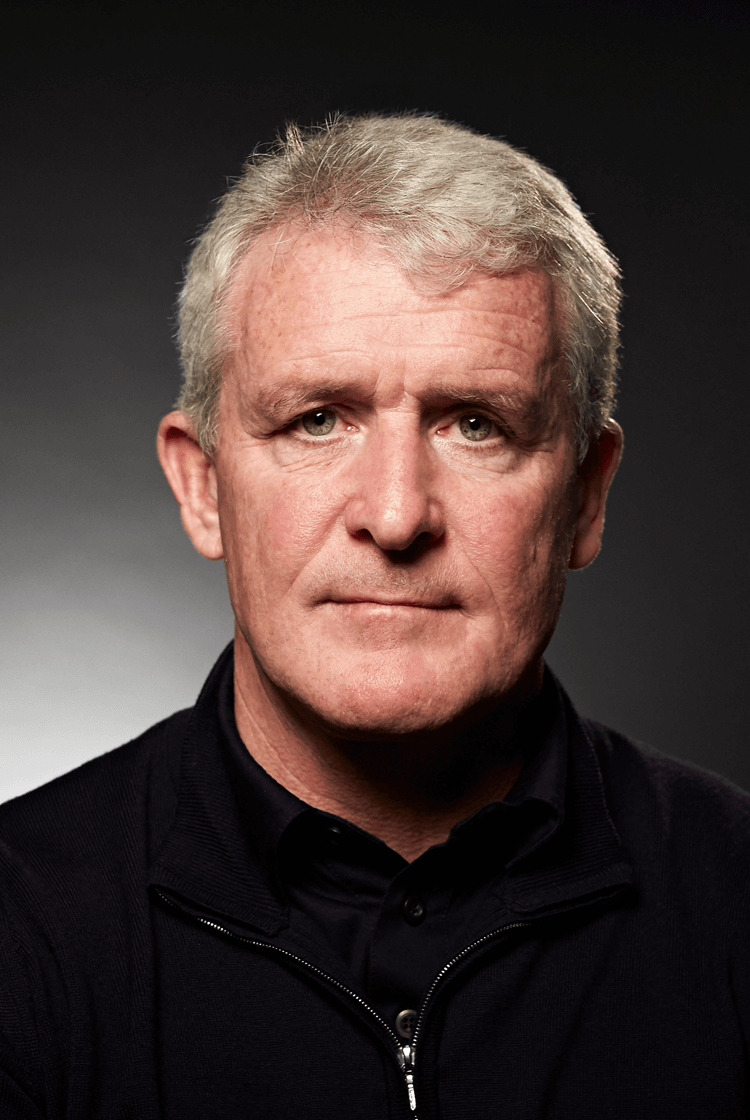 There and back again

"I was in a good place. I was having a great time at Manchester United. I should have said: 'I don't want to go.’"

In Manchester United, Barcelona and Bayern Munich, Mark Hughes played for the teams perhaps most widely recognised as the most successful in England, Spain and Germany. After leaving Barça for Bayern, he then returned to Manchester to work under Sir Alex Ferguson, similarly recognised as the finest manager of all.

Hughes proved a key figure in United's fortunes being revived under Ferguson, before becoming a similar catalyst for the success Chelsea experienced in the late 1990s and then taking his experience to Southampton, Everton and Blackburn. Speaking exclusively to The Coaches' Voice, Hughes recounts one of the most successful playing careers of his generation.