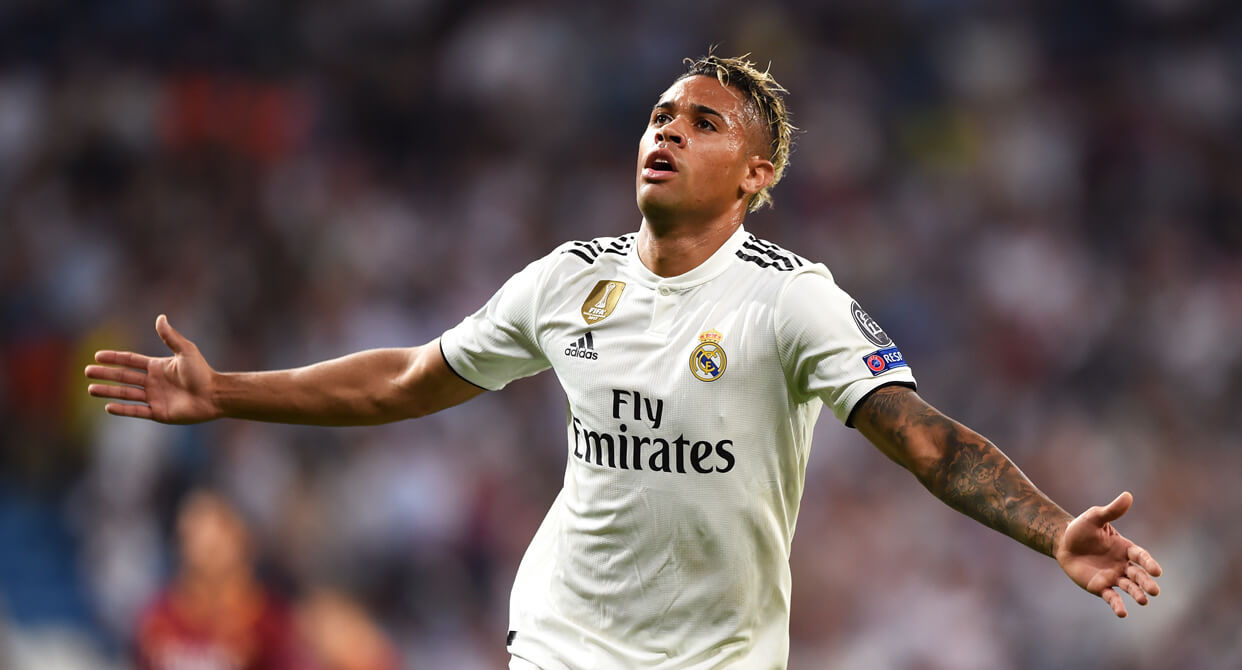 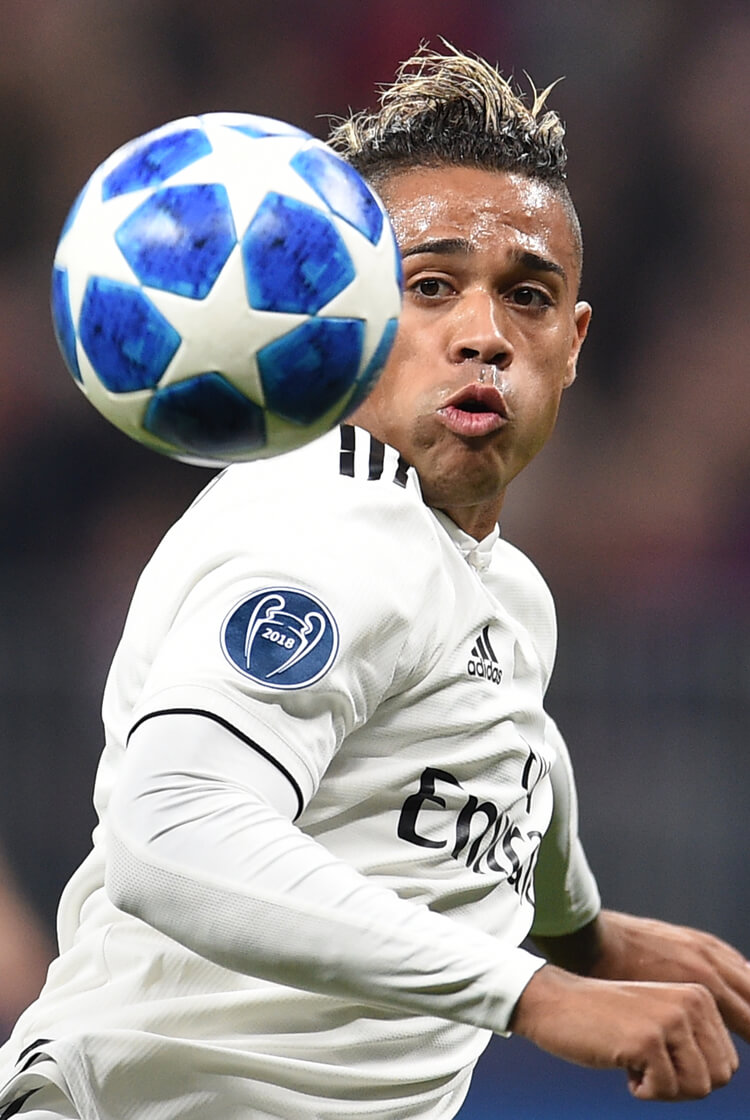 Profile
Mariano Diaz Mejia – known simply as Mariano – returned to Real Madrid in the summer of 2018, after a successful 14-month spell in France with Olympique Lyonnais. After only selling the Spanish-born striker in 2017, Real decided to activate their buy-back option, with superstar striker Cristiano Ronaldo leaving to join Italian champions Juventus.

After a brief spell with Espanyol in his youth, Mariano eventually worked his way from Catalonia to the Spanish capital, progressing through the youth teams at Real Madrid. His talents were further nurtured by then coach Zinedine Zidane in the Real B team – but, with first-team appearances limited to cup matches, the decision was made to sell the forward to Lyon. In his only full season in France, he scored 21 goals in 45 appearances.

The former Dominican Republic international – Mariano retired after a single cap to pursue his dream of representing Spain – rejoined Real, despite a deal having been reportedly agreed with Sevilla. Now wearing the famous number seven shirt previously worn by the likes of Ronaldo and Raul, the 25-year-old wasted no time in getting off the mark, scoring on his first appearance off the bench against Roma in the Champions League. He is yet to add to that strike, however, with Real struggling as a team in front of goal.

Tactical analysis
One of Mariano’s major attributes is his ability to consistently pick out the corners of the goal when shooting. He strikes his shots in a similar style to that of Harry Kane or Jermain Defoe, to bounce either just in front of or behind the goalkeeper. This method adds extra speed as the ball bounces off the pitch – particularly when wet – and ensures that the ball is as low as possible the moment it travels past the goalkeeper (below).

Playing as a lone striker at Lyon – either in a 4-3-3 or a 4-2-3-1 – he has developed his ability to turn with a defender in close proximity. His signature move begins with a short movement towards the ball, with the intention of pulling his marker with him. From here, Mariano often performs a ‘no-touch’ turn, where he uses the speed of the incoming pass and adjusts his body to leave the ball, then accelerate past the defender (below). Over 10 to 20 yards, the Spaniard possesses the pace to accelerate away from any defender, both with and without the ball. In the final third, this means that a player of his accurate ball-striking will score goals from minimal touches in and around the area.

The 25-year-old can improve his link-up play as he drops deeper to support the midfield and, occasionally, the defence when playing out from the back. His dropping movements into midfield work if he drags a defender out of shape, but he can struggle if an opposing midfielder takes over the marking duties. From here, Mariano will continue to look to turn off one or even no touches, but then lacks the space behind the midfield to accelerate away. From here, he can lose possession when turning into pressure or another marker – which can in turn invite pressure on to the defensive unit. In these situations, setting the ball back is a more secure method of building from midfield.

Role at new club
Since Mariano’s Real return, head coach Julen Lopetegui has utilised a 4-3-3 as his main system, with an occasional 4-2-3-1 depending on the available personnel. In either system, Mariano’s involvement in the opening part of the season has been to occupy the central forward role (above). With the under-pressure Lopetegui unlikely to move away from those formations any time soon, Mariano looks destined to compete with Karim Benzema for a position in the starting XI.

Mariano’s relationship with Isco (above) might prove of interest as the season unfolds, as the forward’s movements to receive and turn could inhibit the attacking space Isco likes to roam in and move through. Should Mariano look to run in behind more, then Isco will benefit from more central space to receive between the opposition midfield and defence. Such movement could also help the likes of Gareth Bale, Marco Asensio and Lucas Vazquez, who can then cut inside from wide areas and attack the vacant central lane with the ball.