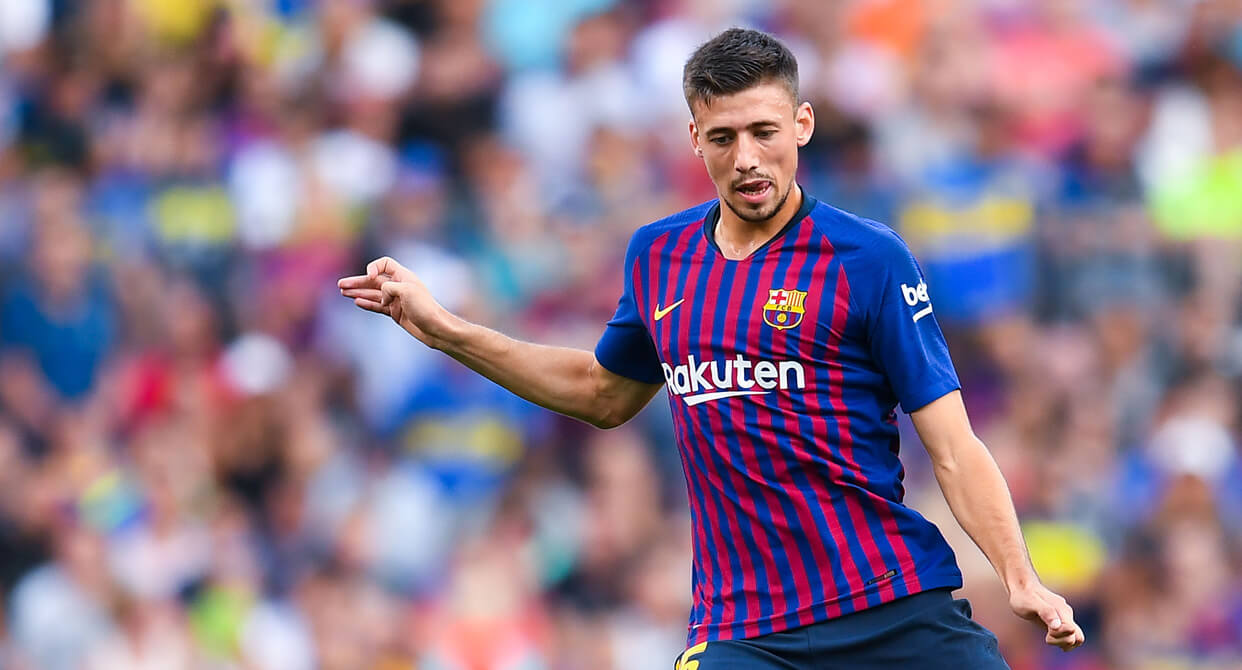 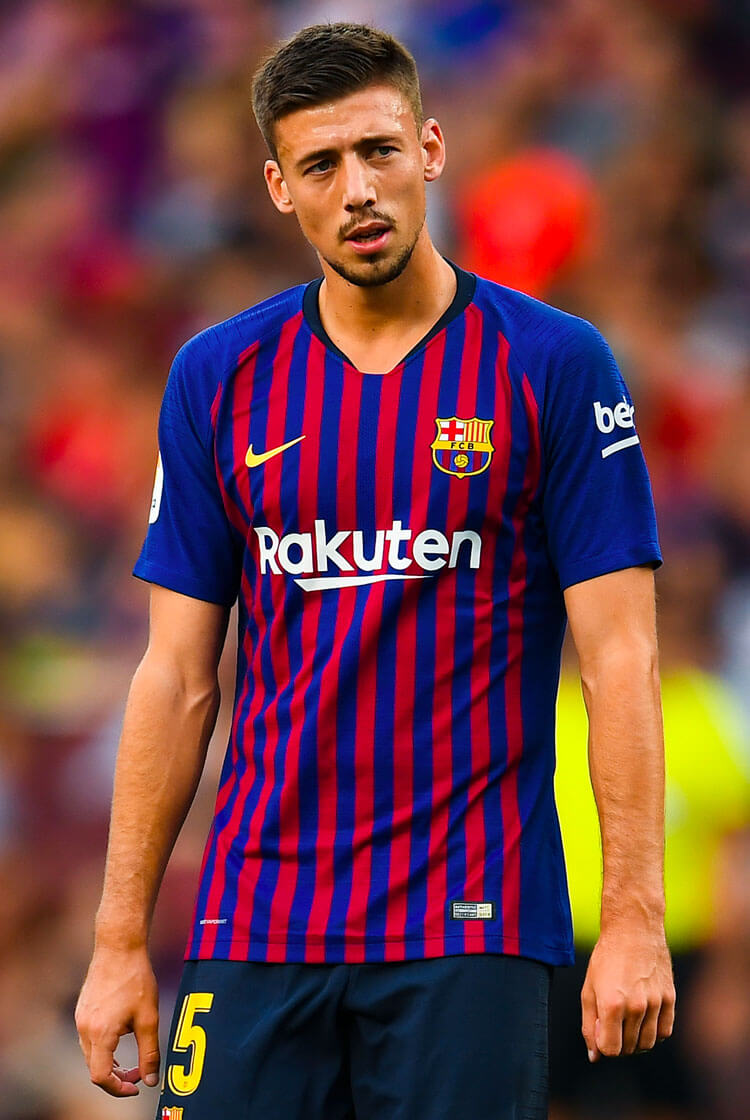 Profile
Born just north of Paris, Clement Lenglet worked his way through the youth ranks at Nancy, before breaking into the first-team squad and making his full debut in the 2013/14 Ligue 2 season. He settled quickly, making more than 20 league appearances in his first full season, and then 34 in the next.

In what would be his final season at Nancy, Lenglet scored the goal that secured the club’s promotion back into Ligue 1 after a three-year absence. He played half a season in the French top flight before leaving home comforts for La Liga – specifically, Sevilla – for a deal worth €5m in January 2017.

He made his debut against Real Madrid in an entertaining 3-3 draw in the Copa del Rey, and then made his La Liga debut in a 3-1 defeat away to Espanyol – but he soon established himself at the heart of the Sevilla defence, featuring in 35 of 38 league fixtures last season. Most notably for English fans, he was part of the team that dumped Manchester United out of the Champions League in the last 16.

The 23-year-old’s move to Barcelona was confirmed in July for €35.9m, his five-year deal with the Catalan club confirming their faith in a defender who is yet to win an international cap for World Cup winners France. He joins fellow new arrivals Arthur and Malcom in a wave of youngsters that suggest Barca are very much looking to the future.

Tactical analysis
As a defender, Lenglet provides superb central cover for his goalkeeper. The Frenchman is more than willing to put his body on the line to block shots, crosses, passes, and generally anything within the central lane of the pitch (above). His commitment and desire in the tackle is reminiscent of former England centre-backs John Terry and Jamie Carragher, as his recovering tackles often save certain goals.

His strength in the last-gasp tackle might raise a question mark over his positioning, however, and indeed his ability to deal with danger long before the ball has reached the penalty area. Truly world-class central defenders are rarely seen making regular make-or-break tackles in front of goal; rather, they will have blocked off the incoming danger already.

Lenglet can be caught out when drawn into wide areas or the inside channels (above), as his body shape doesn’t help him block incoming crosses from these wider positions – and, while by no means slow, he can be exposed when up against an opponent with raw pace and acceleration. When drawn out of position, Lenglet can be beaten by wingers or marauding full-backs – which then leads to subsequent crosses into the penalty area from the byline.

A left-footer who is more than comfortable in possession, Lenglet’s main weapon is an ability to accurately hit passes over great length (below). His switching of play out to the right side in particular can be a hugely effective tool, especially when married with a fast and direct right-sided winger. His aerial balls over the left side are still effective, although more predictable because of a reduced angle of delivery.

Role at new club
Lenglet will almost certainly play exclusively as a centre-back for Barcelona, mostly on the left side of the pairing. Barca currently have four central defenders in the first-team squad, but only one of these – Gerard Pique – is right-footed. Should the recently retired Spanish international (below) be suspended or injured for a lengthy spell, head coach Ernesto Valverde will be forced to play two left-footed centre-backs.

Fresh from a World Cup win this summer, Samuel Umtiti is likely to continue as first choice in that left-sided role. This would naturally leave his fellow Frenchman Lenglet on the bench, where he will compete with Thomas Vermaelen for the role of back-up centre-back. Lenglet is unlikely to be given minutes anywhere else on the pitch, with his relative lack of pace counting against him stepping in for Jordi Alba at left-back.

His range of passing could come in handy should he need to step up into a defensive midfield role, although Valverde is unlikely to see him as a single pivot in Barca’s usual 4-3-3 – and with Arthur and Arturo Vidal having arrived to join Sergio Busquets and Ivan Rakitic in those areas, Lenglet would be some way down the pecking order in this position anyway.