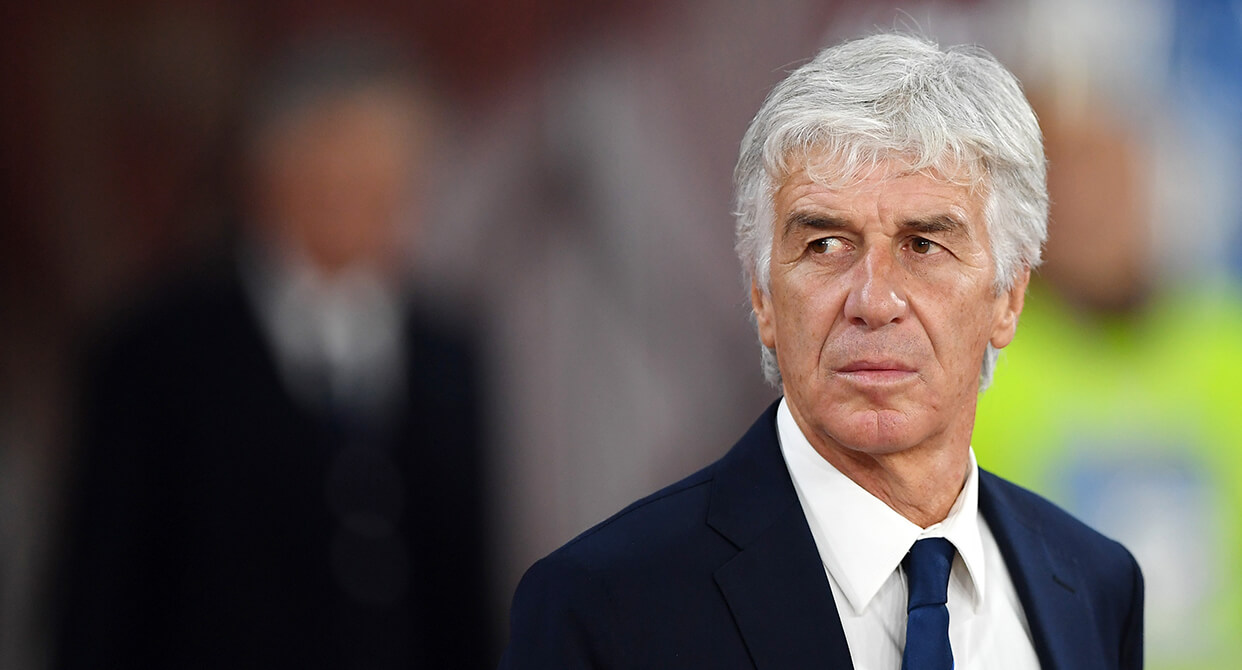 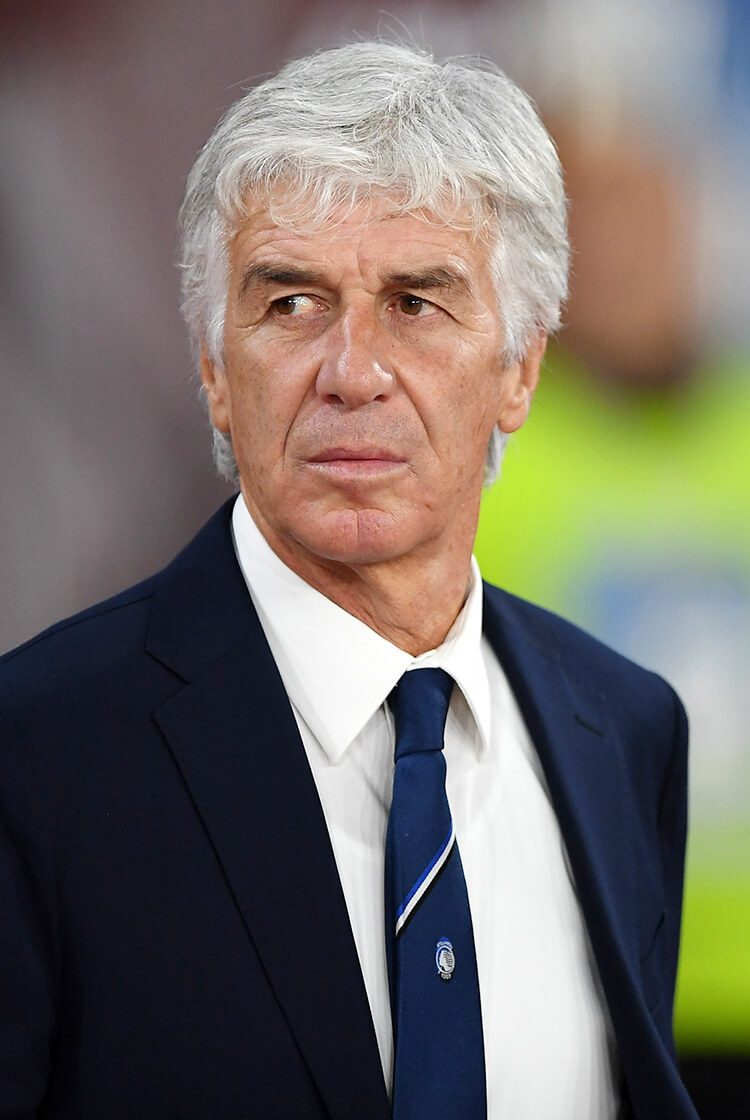 Profile
In transforming Atalanta from relegation candidates to Champions League quarter finalists, Gian Piero Gasperini has overseen a revolution as worthy of attention as any in modern Italian football. With 98 goals in 38 Serie A fixtures, they were by a significant distance the division's highest scoring and most entertaining team, and their third-placed finish involved them challenging for the title and finishing narrowly behind only Inter Milan and champions Juventus, two of Italian football's traditional powers and vastly more expensive teams.

Gasperini is also seen in his country as a figure dedicated to the use of a back three, and it is that that has contributed to so much of Atalanta's success. Christian Vieri once claimed the demanding manager "destroys you in training"; asked about his philosophy, Gasperini once said: "Defending makes you invincible, but if you want to win, you must attack. This sums up the spirit and mentality I want my team to have. The identity you create in a team must always be reinforced. You must grow and improve, day by day, because if you do not improve, you are done. Those who stop have lost.”

Playing style
Gasperini, in contrast to the image of the clichéd Italian manager, is an attack-minded coach. He most commonly favours a 3-4-1-2 formation and, for all of his attacking instincts, largely does so because he recognises the importance of balance. If that 3-4-1-2 remains their nominal shape, it evolves into a 3-5-2 when they are attacking, and into a 5-3-2 when they are defending. His approach has developed as his career has progressed, but it is at Atalanta where he has been given the greatest freedom to apply it.

Above all else, his teams attempt to dominate possession and prioritise generating and occupying spaces. His use of a back three is inspired by his desire to create an overload in the first phase of their attempts to build play, not because of the defensive strength it provides; the earliest passing lanes are bigger, and therefore often help produce more overloads further forwards.

In those early combinations, his demands that his players operate at the correct distances from each other mean that a central defender – José Luis Palomino is a composed ball-player – will be inside the penalty area so that he can receive a short, accurate pass from the goalkeeper (below). The other two are positioned outside of it, so that they can progress possession into the four midfielders in front of them. Two of that four are responsible for providing depth from the inside channels; the other two for providing their width. Through the first central defender receiving possession where he does, the striker leading the opponent's press is drawn into an area that gives Atalanta the passing options they require.

It is when his teams progress into the attacking half that another phase of play begins. Their midfielders, with the reduced time and space that exists there, rotate positions and link with those further forwards; they also often adopt positions that encourage them to circulate possession with the intention of moving and unsettling their opponents, and creating defensive imbalances they then seek to take advantage of.

Sequences of passes, from a wide to a central position and then from a central position to a wide one (below), are common, and executed by players with a high technical ability – Alejandro Darío Gómez, Maarten de Roon, Mario Pasalic, Robin Gosens and Remo Freuler are prominent players for Atalanta. Gómez, particularly with his abilities when one on one, often becomes the key figure in them doing so, and provides their link into the final third. His positioning, intended to occupy the opposing central defenders and therefore to create time and space for his teammates, invites those around him to quickly move the ball.

It is when the ball is progressed into a central area that they then often seek to play it into a wide one. Should they do so their full-backs, most commonly Gosens or Hans Hateboer, and Gómez regularly advance particularly high up the pitch to play crosses into the penalty area. The variety, mobility and unpredictability they offer – complemented with their numbers there – makes them difficult to defend against.

Defending and pressing
As is consistent with his approach to attacking, Gasperini's teams are organised to protect themselves by dominating the ball. There are periods in which they rest with it, instead of working to defend behind it and close to their goal; if their opponents have it, they work to quickly regain it.

If the ball is in their opponent's half, from their 3-5-2, Atalanta work to pressure their opposing defenders. If those opponents are also strong with the ball and they are instead being forced to defend close to their own goal that 3-5-2 becomes a 5-3-2 in which they prioritise protecting the spaces that exist infield by playing with a narrow back five and deep-lying midfield.

They apply an organised press, preferably immediately after regaining possession to quickly resume their attempts to attack. Leading a compact shape, their most advanced players are the first to begin pressing, and their midfield and defensive lines adjust their distances accordingly.

The first line of their press (above) is led by their attacking players moving towards the relevant central defender, and is intended to force the opposition to play a direct game. Should they regardless play short, Atalanta's players advance with the intention of forcing the ball back towards their opponent's goal, where they hope to regain it and immediately attack. On the occasions that that high press is beaten, they reorganise into a mid-block in an attempt to prevent their opponents from advancing; the players closest to the ball work to regain it and limit the passing lanes into midfield.