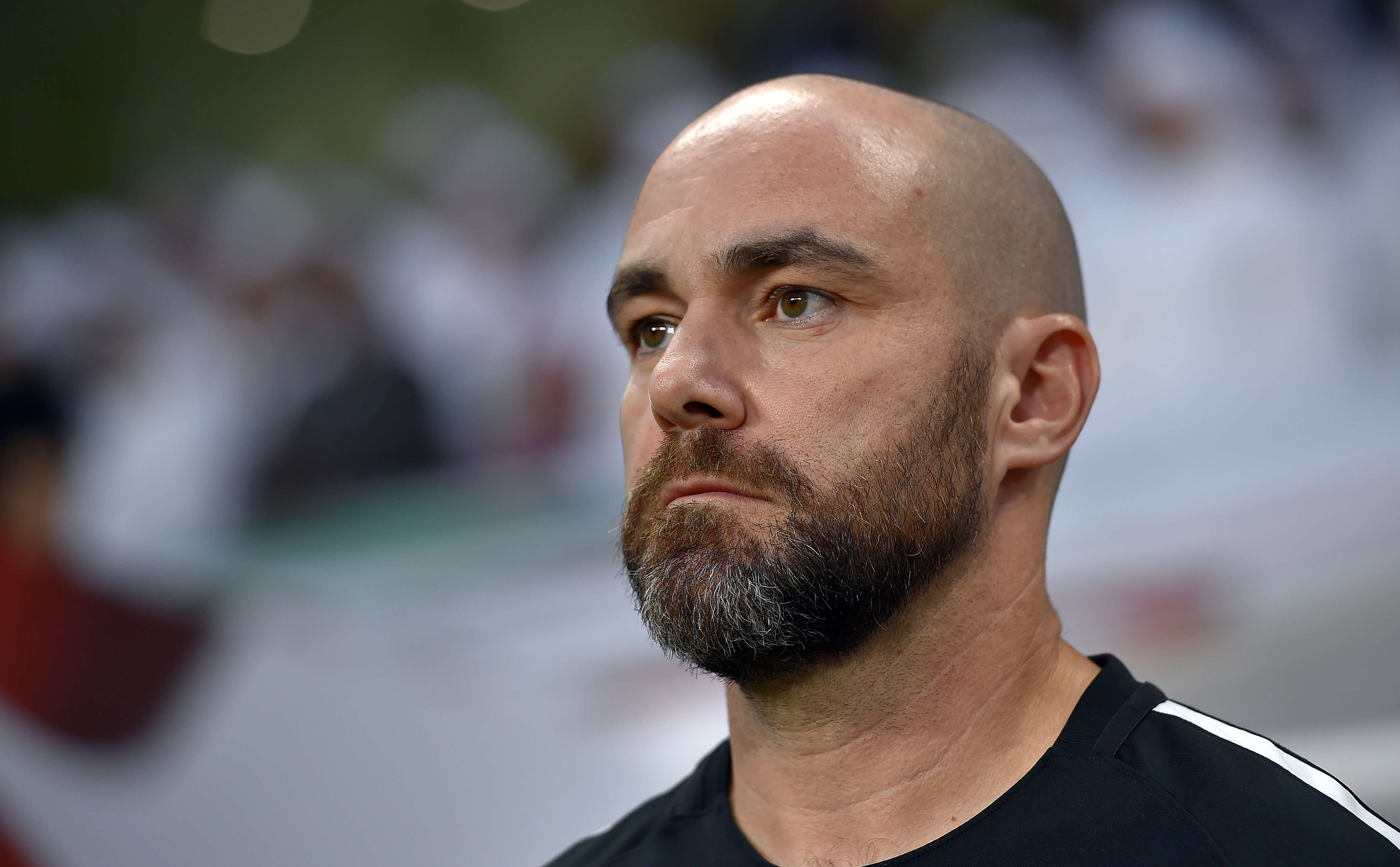 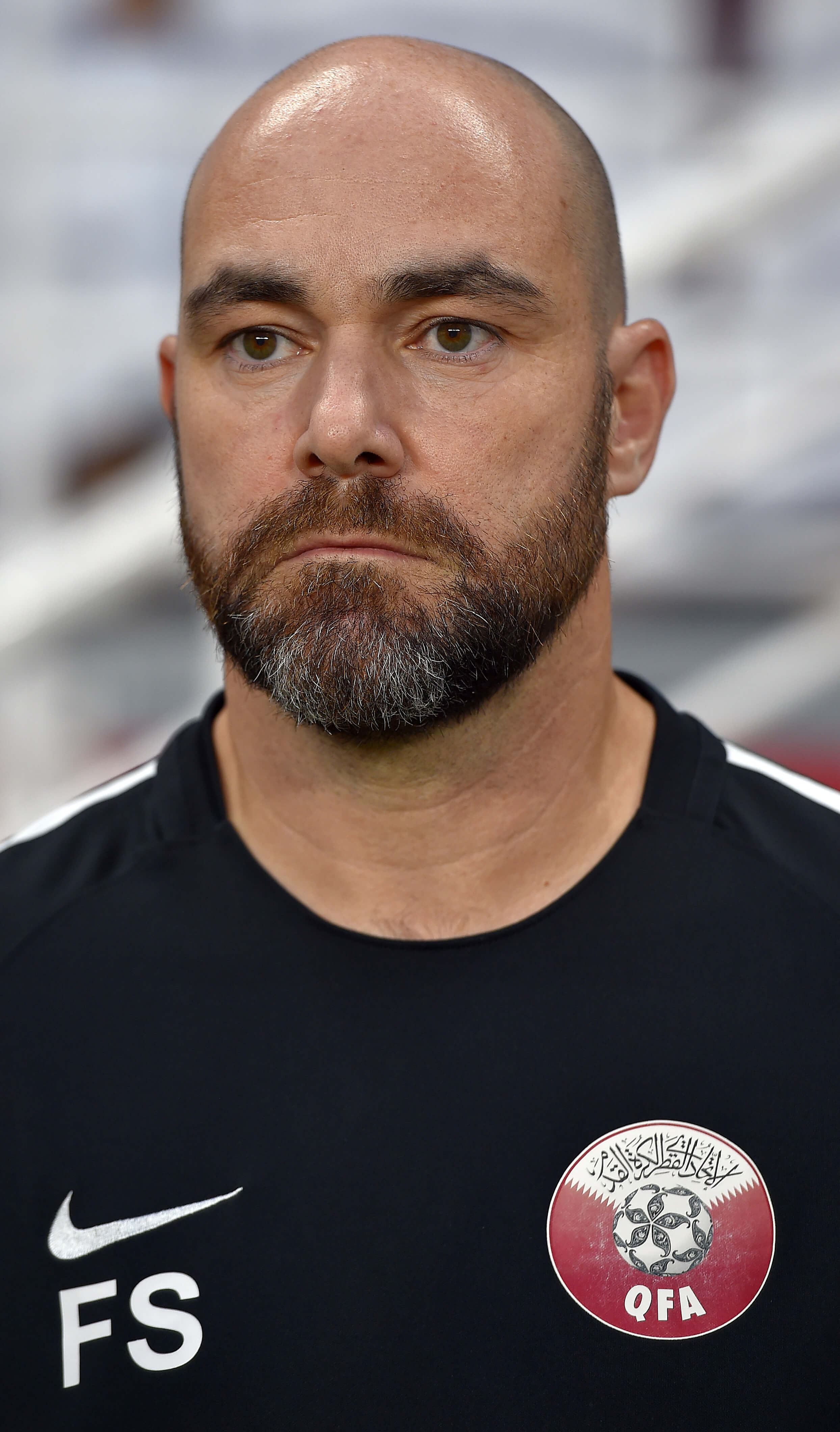 Beginnings are never easy. And even less so in football.

But patience and hard work in the end bring rewards.

I took over as manager of the Qatar national team in July 2017. Just a month later, we travelled to a camp in England to prepare for the last two qualifying matches for the 2018 World Cup in Russia.

We’d inherited a very complex situation in the qualifying phase. So we knew that going to Russia was going to be an almost impossible mission.

We still had Syria and China left to play. Not only did we have to win both of those games, but our rivals also had to lose all of theirs.

Nevertheless, we had to try.

That camp also was going to be useful for something else; it was the starting point for profound change. Several of the regular players from the last few years had left – and some new, very young ones had come in.

Combining all of that with a new manager coming in is never easy.

We played three matches during that camp in England. The first two against local clubs. And the third against a national team, Andorra.

That last match, we won 1-0. Yes, it was a win, but for me that was the least of it. After that match, my first thought was that a lot of hard work lay ahead.

"We began to doubt. Would we be able to compete at that level in official matches?"

As we anticipated, we didn’t qualify for the World Cup in Russia. We lost against both China and Syria and, in the following matches, there were some wins together with some unforeseen losses.

That was the backdrop for the Arabian Gulf Cup in December 2017 – a very important competition in the region. But we didn’t manage to play to a high standard, and lost in the group stage.

Although it was a poor result, the federation – and especially the president – continued to believe in what we were doing.

As with any process of change, there is always a turning point.

Ours came in March 2018, and in a very difficult place to play: Iraq. Every time the national team plays, the stadium is full – 75,000 people in the stands! A spectacular atmosphere. We won 3-2.

Days later we drew with Syria, a team that had beaten us 3-1 the previous summer. And one that had been close to going to the World Cup, despite the situation the country is going through.

Patience was bearing fruit, and the team was starting to advance.

Our next step was to face major national teams: Ecuador, Switzerland and Iceland. We beat Ecuador at home, then went to Switzerland and won there. Five days later, we drew with Iceland. It felt really good, but they were just friendlies.

We began to doubt. Would we be able to compete at that level in official matches?

"When I arrived in Qatar in 2006, there were only 220 registered players to choose from in the whole country"

The 2019 Asian Cup would give us the answer.

We took a very young team to the competition. For instance, five of the players who were to feature in the final against Japan had just come through from the Under-19 team.

Not only did the players compete, but they exceeded any preconceptions we brought to the tournament. We won all seven of our matches, scoring more goals than any other team and conceding the fewest in the tournament.

We did it beating big teams, too. Iraq in the last 16, South Korea in the quarter finals, United Arab Emirates in the semi finals and Japan in the final – a team that had never lost in four previous Asian Cup finals.

After that Andorra match in England, the only word that went through my head was ‘work’. After winning the final against Japan, my feelings overflowed.

It has been quite a journey since I first arrived in Qatar in 2006. At that time, there were only 220 registered players to choose from in the whole country – a situation that has its advantages and disadvantages.

On one hand, it made things easier. You could control everything. But it had its negative side: the fewer players you have, the lower the probability of finding talented ones.

But the development programme worked well. It was based at the Aspire Academy – a training centre with spectacular facilities.

During the week, kids from the age of six up to 18 train there. At weekends, they often leave the country to play matches against the best teams and national squads in the world. That improves them. Makes them more competitive.

My work was initially with the Under-16s, but after a few years I transitioned with those players to take charge of the Under-19s. The clues that we were on the right path started to come: in 2014, we won the Asian Cup for that age group and qualified for the 2015 Under-20 World Cup in New Zealand.

These were two very important achievements for a country where football is the king among sports.

But, when it comes to the senior team, what you’ve done before doesn’t matter. You start again from zero.

As I said, it has been quite a journey.

That’s why I was delighted to see the players so happy after winning the Asian Cup in January. They had worked hard and deserved what they achieved.

I could also see the happiness in my family’s faces.

My brother and my father travelled from Spain to watch the final. I spoke to my wife and children on the phone. They’re the only ones who really know the sacrifices we’ve had to make spending so many days apart from one another.

This victory in the Asia Cup doesn’t belong to anybody in particular, though. This triumph belongs to all those who have taken part, or who are taking part, in the development of football in Qatar.

For all the people who have believed in the project, that victory was a very important moment.

That includes Xavi Hernández, who comes to help us every time he has the chance. Nine players in the national team are at his club, Al-Sadd. I think he knows the team better than we do.

More than that, it’s Xavi’s optimism regarding the team. He’s always believed that it could be done.

Raúl has also played a significant role during his time in Qatar. He even went to Myanmar, to see the quarter finals and semi finals when the Under-19 team won the Asia Cup that took us to the World Cup.

They are professionals who not only contribute with their experience on the pitch. They do something much more important: they serve as an example for the rest of the players.

They have achieved everything in the world of football, but they are still training feverishly to keep winning.

Together, we have managed to achieve this success in the Asian Cup. But we must not think we’ve crossed the finish line.

This is just another step on our journey. Another step towards being ready for the World Cup in 2022.