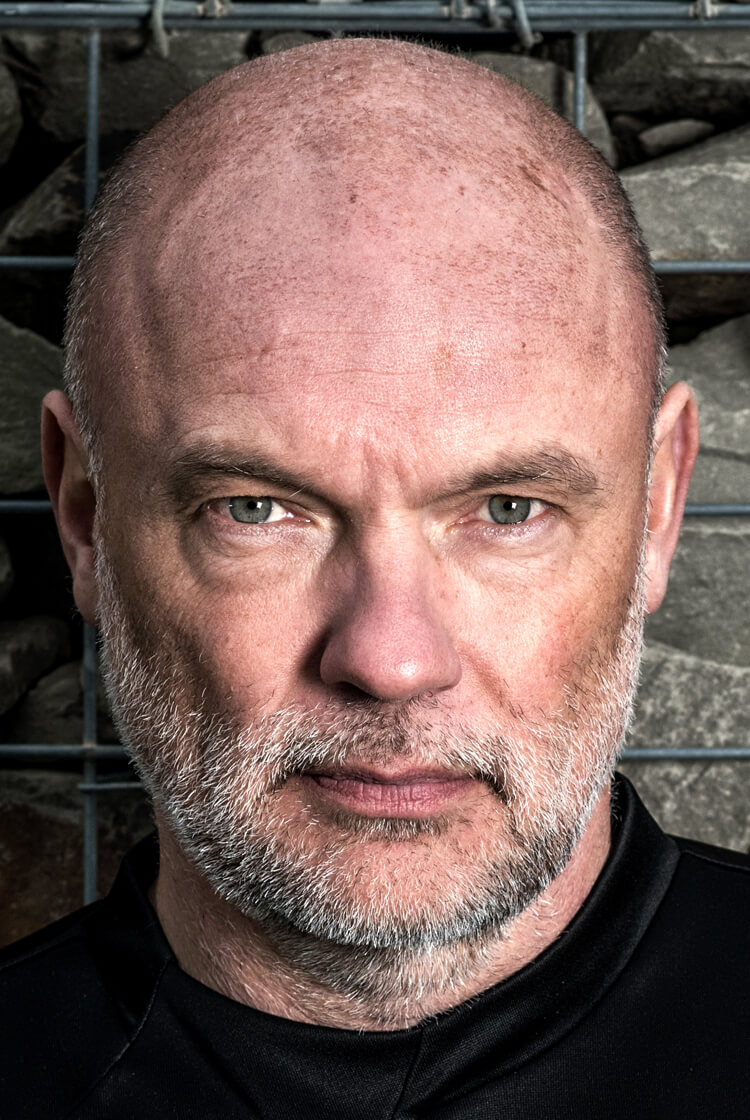 Given the chance to start again, I would do things differently.

I would start in the academy, work myself up as a coach through the youth system. Because that’s where you learn so much in terms of how you coach, how different people filter and understand information, and how they execute it.

Instead, I started straight away at the sharp end. At Lillestrom – a club that is very close to my heart. After Manchester City, it’s probably the most special club to me. It’s where I finished my career as a player, and where I was supported through my illness.

In 2004, Lillestrom was a club with big tradition – but it was underachieving. For three years, they had finished seventh or below in the Eliteserien. So from day one, there was enormous pressure on me to deliver results. I felt it as a coach in the same way I had as a player.

Growing up in East Germany taught me how to live with that pressure. From the age of 11, I attended a school of excellence where every year there would be two or three players dismissed and two or three new ones brought in. There was permanent pressure to survive.

But I enjoyed that environment. Why? I liked the competition. It got the best out of me – it still does.

My dream was always to play football. There was a restriction on what we could see on television in the East, but occasionally I would be able to watch English teams play against East German sides in Europe. That atmosphere - the full stadiums, crowds singing and supporting their team. It stuck with me.

Playing in England became my dream.

Lokomotive Leipzig was my first step towards getting there. It was a strong team, so I went in as an 18-year-old completely excited and nervous. On my first day of pre-season training, the assistant coach did something I never forgot. Something that stayed with me for the rest of my career.

“This is Uwe Rösler. Don’t worry, he will never make it.”

He said it in front of the whole team. At the time, it crushed me. A few years later, I met him and asked him why he did it. He told me he only did it to players who he believed in a lot because either they came through it or they fell apart.

I’m not saying it’s the right way to do it, but it helped me in my career because I’ve always been out to prove a point. And, actually, to prove a point to him. So it probably was something that inspired me.

These days, though, I don’t think that approach gets you very far. You have a lot of players coming from different cultures, different backgrounds. So you need to find different ways to motivate people and get the best out of them. It’s up to the skill set of every coach to find the right medicine for each patient.

It was another six years before I reached England.

By then, I had moved out of the East for the first time, to play for Nürnberg in the Bundesliga. It should have been the start of something big for me, but I struggled to settle off the pitch and I wasn’t scoring on it.

It got worse when the club sent me on loan to Dynamo Dresden, where after six games – and still no goals - I tore my ankle ligaments.

I needed a change, and England was my first choice.

"The team spirit felt a bit like what I had experienced in the East, where it was always about the collective"

My agent arranged a trial for me at Middlesbrough, where I was due to play for the reserves. But the game was called off because of snow. I boarded the plane home feeling like it was a wasted journey.

When I landed, I had a call from my agent telling me to go back to England. I had another trial – this time at Manchester City.

I’d be lying if I said I knew much about the club at that time, apart from that they were in the Premier League and were a bigger club than Middlesbrough.

That was more than enough for me.

A week later, I flew to Manchester for a reserve game against Burnley at Maine Road. When I walked on to the pitch I couldn’t believe how many people were there – it must have been around 5,000. For a reserve game! And they were singing.

I was unbelievably impressed.

I scored twice that day. It was a relief to know I could still get the ball in the net. When I met the manager Brian Horton after the game, things got even better.

He was taking me on until the end of the season. I would play the very next weekend, against QPR at Loftus Road.

My dream was becoming real.

Moving away from Germany was a big challenge. I didn’t know the language or the culture in England. But I was driven by my dream to make it happen. And to prove a point again - to be the first German for many years to have an impact in the Premier League.

I lived on my own, but my teammates looked after me well. The team spirit felt a bit like what I had experienced in the East, where we did a lot together as a team and it was always about the collective – playing together and socialising together.

That had changed when I moved to the Bundesliga, but in England I felt it again. Each week the captain would get everyone together for one or two events. It might be a round of golf (I couldn’t play, but I was driving the buggy or serving the drinks). Or a team lunch after training.

"My way of playing mirrored the people who went to the stadium: hard graft. Never say die. Never give up"

From day one, I felt good vibes at Manchester City. But I realised very quickly that to fully integrate myself, I needed to speak the language. I learned mostly from my teammates, so it was not exactly ‘Oxford English’ – I definitely picked up a few swearwords in the beginning.

I also had to adapt to a different type of football. At that time in Germany, we played a lot with man-markers and a sweeper. So it was very difficult to score goals; often you had not only one person to beat, but also the sweeper.

It was not exactly easier in England, but it was more suitable for my way of playing. A lot of teams played with a back four. People were not man-marking. They were defending in zones. The player that I was, with a lot of movement, I found it easier to get on the ball in scoring areas.

When I walked on to the pitch for my first game at Maine Road, all my dreams were fulfilled.

I was lucky to play in front of the old Kippax, where you had 15,000 fans singing non-stop. And even luckier that the fans took to me straight away. The goals were part of that, of course, but there was more to it.

Manchester City was a working-class club. And my way of playing mirrored the people who went to the stadium: hard graft. Never say die. Never give up.

I spent four and a half years playing in Manchester, but the relationship I developed with the fans has lasted a lot longer than that.

Five years after I left, it was a relationship that played a part in helping me through the biggest challenge I had ever faced in my life.

I was diagnosed with cancer: Non-Hodgkin lymphoma, to be exact.

It came at a time when I was in top form and playing for Lillestrom. At the age of 34, it was late in my career – but I felt like I was having another autumn in Norway.

When the doctors told me I was ill, my first thought was: I’m coming back as a player.

That didn’t last long. After the first cycle of chemotherapy, I realised there was no way back to the same level I had been. To the level that I expected from myself.

That’s when I decided it was time to put all my effort and energy into surviving, first and foremost. But then also to look forward to starting my coaching badges, and focusing all of my interest completely on that.

My life has always been football, so there was never any question in my mind about becoming a coach after I finished playing. As soon as I felt well enough I was on the training pitch and in the classroom in Germany, working towards my badges. And towards my first job as a manager, back at Lillestrom.

People always ask me, did cancer change you?

And I say no. I’m still the same person, with all my positive and negative sides.

What did change is my perspective for life. The importance of family and of being a good husband and dad. To use my time with a bigger purpose and not waste anything, because you never know what’s around the corner.

It’s the same attitude I have taken into my coaching. Because, as a coach these days, you normally have a shorter life spell. So you have to try to be the best you can in every training session. To push yourself to the limit.

That can sometimes be very intense, I’m aware of that. But football on the sharp end is ruthless.

You need to find your way to survive.