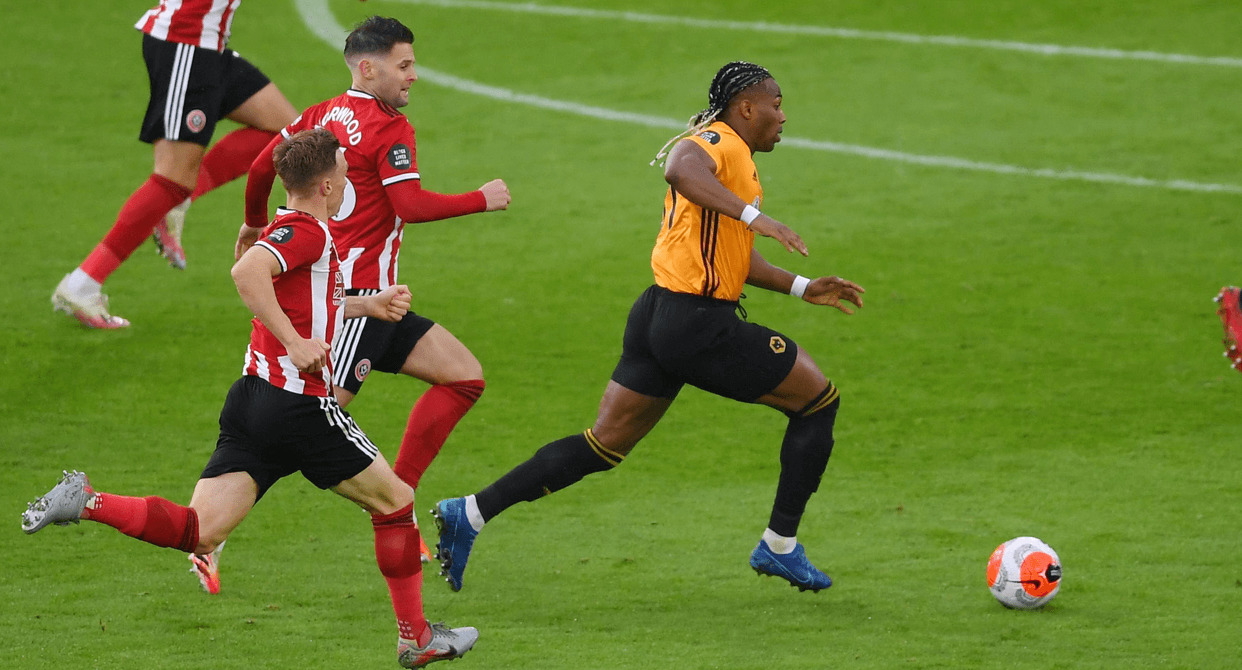 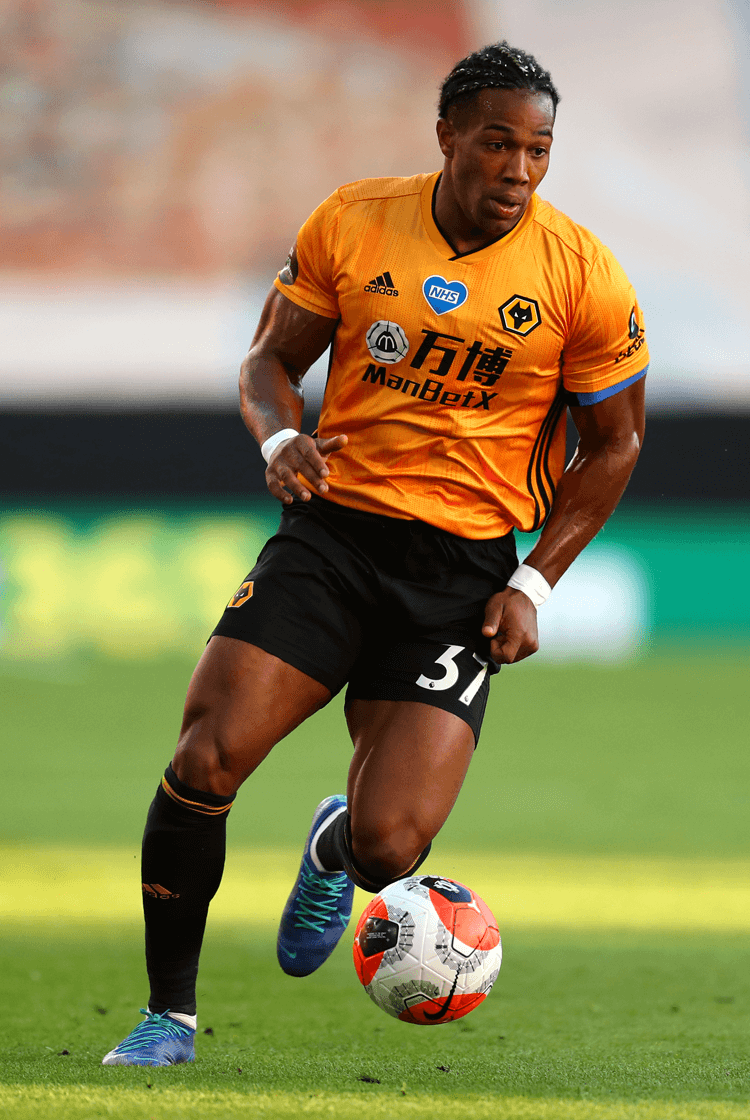 Wolves 2020/21 preview: how effective will they be without Doherty?

A team that had just finished a second successive season in seventh place in the Premier League should not be too reliant on their right-back, particularly in an attacking sense, but it is difficult to see Matt Doherty’s move to Tottenham not affecting Wolves.

Doherty had become an integral part of their team, forging a brilliant partnership with Adama Traoré to make Wolves’ right side their most dangerous asset. Traoré is arguably the Premier League’s best dribbler, and with both he and Doherty able to attack on either the inside or the outside, there was plenty of variety to how they combined. Doherty got forward consistently and is at his best making direct, diagonal and well-timed runs towards goal from out wide (below) – an unusual but useful trait for an attacking full-back or wing-back.

Traoré and Doherty ranked joint third for Wolves for Premier League goals scored in 2019/20, and first and fourth, respectively, for assists. Forty-two per cent of Wolves’ touches in the attacking third came down the right – a higher proportion than any other team. There is no getting away from the fact that a really significant part of what made Wolves so effective has been lost with Doherty’s departure.

On the left, meanwhile, their first-choice wing-back Jonny underwent knee surgery and will be out for the foreseeable future. New signing Marçal could be needed rather soon.

Even if Nuno Espírito Santo sticks with the 3-4-3 formation he used in the majority of games in 2019/20 and despite the fact there won’t have been all that many changes in personnel, Wolves will still have a lot of adapting to do.

Santo could find a solution by playing Traoré at right wing-back and Rúben Vinagre on the left, with Pedro Neto joining Raúl Jiménez and Diogo Jota in attack. The £36m 18-year-old Fábio Silva is an exciting prospect who will also want a first-team berth. All of sudden, though, Wolves’ squad starts to look extremely thin – particularly out wide – and in spite of the fact that they don’t have European football to contend with, they will need reinforcements. Santo will also need any new players to settle quickly.

Getting Traoré into their front three – and closer to goal – will presumably be a priority, which means a new right wing-back is needed. Finding one who can anything like adequately replace Doherty’s vast and unique attacking contributions will be a difficult task.