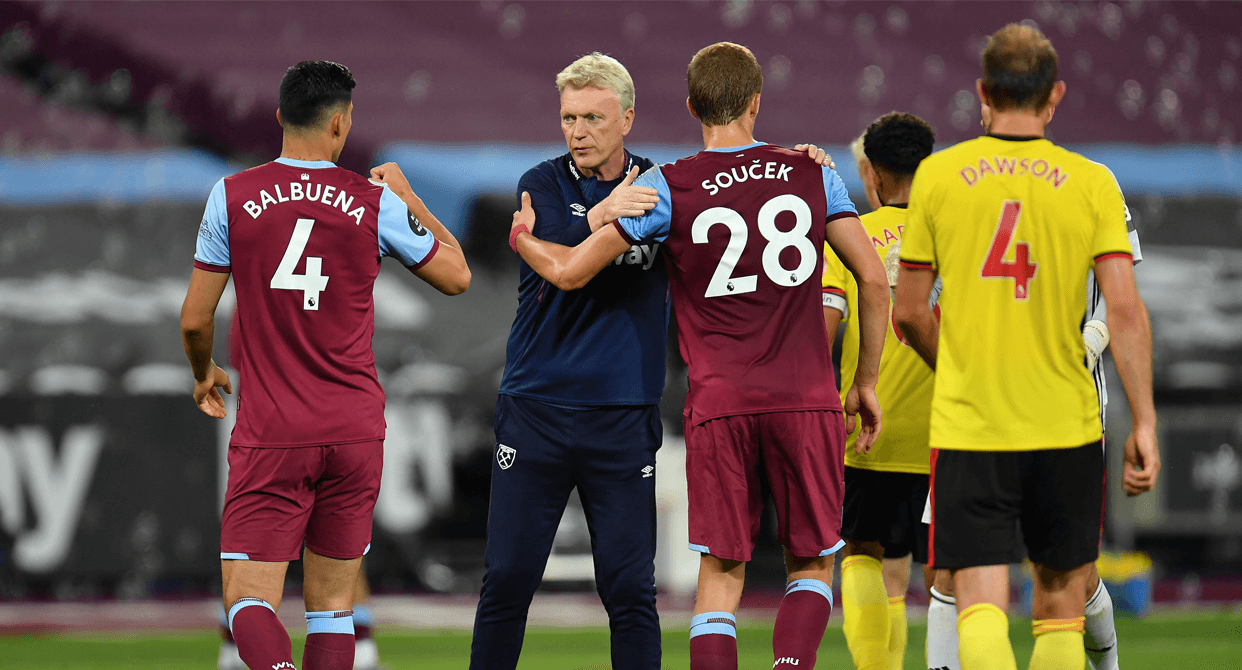 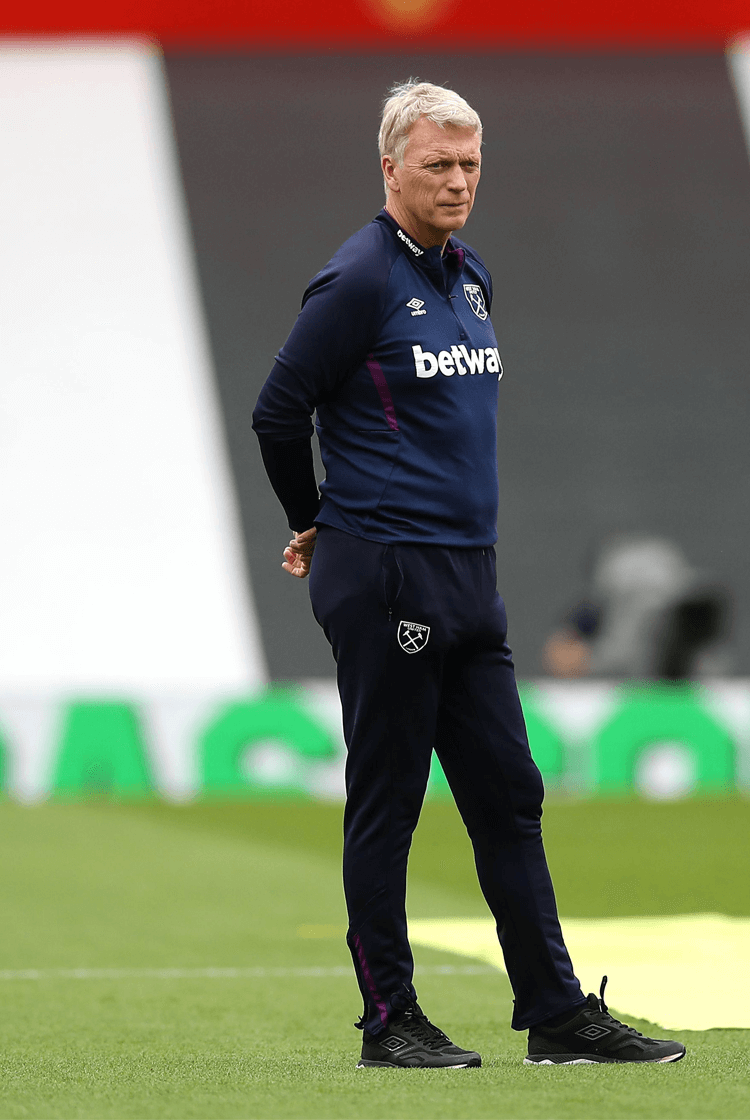 A glance at the 2019/20 Premier League table gives, on a basic level at least, an idea of where 16th-placed West Ham’s problems lay.

In the goals for column, a sizeable 49. Goals against, 62. They scored just two goals fewer than Wolves, who finished seventh, but conceded 22 more than them. The priority for David Moyes has to be tightening up at the back – which is precisely the job he was brought in to do and has proven capable of throughout his career.

He hasn’t dived into the summer transfer market, perhaps buoyed by his team’s form at the end of 2019/20, when they went unbeaten for the final four games and just before that beat Chelsea. His January signings, who have had half a season to settle, could therefore be crucial.

Tomas Soucek was one of those signings, and played a key role in West Ham securing survival following his winter transfer from Slavia Prague. Sitting at the base of midfield, Soucek adds a formidable physical barrier in front of West Ham's defence but, even though he played alongside Declan Rice and with Mark Noble – an intelligent and relatively defensive-minded player – in front of them, West Ham were still too leaky at the back.

In Noble and Rice, West Ham have two leaders in midfield, and in Angelo Ogbonna they have another at centre-back. Moyes will enjoy having a full pre-season to drill his team, because they need to be more organised, and that means their leaders standing up and taking responsibility for any holes in their team.

West Ham have young full-backs emerging, in Ben Johnson and Jeremy Ngakia, and another January signing, Jarrod Bowen, needs to get used to their out-of-possession shape.

Soucek and Rice have the potential to provide the foundations for some much-needed defensive solidity, but there is a lot of tightening up to do. Against Manchester United (above), both right-sided players, Bowen and Johnson, moved to meet the ball, leaving the two central defenders to shift across while the out-of-shot left-back Aaron Cresswell failed to react. Soucek held his position in midfield instead of tracking Bruno Fernandes into the area, and one simple ball over the top put him in on goal.

That kind of situation will have infuriated Moyes, but there are at least signs that his team are improving without the ball. Soucek could prove a key player.