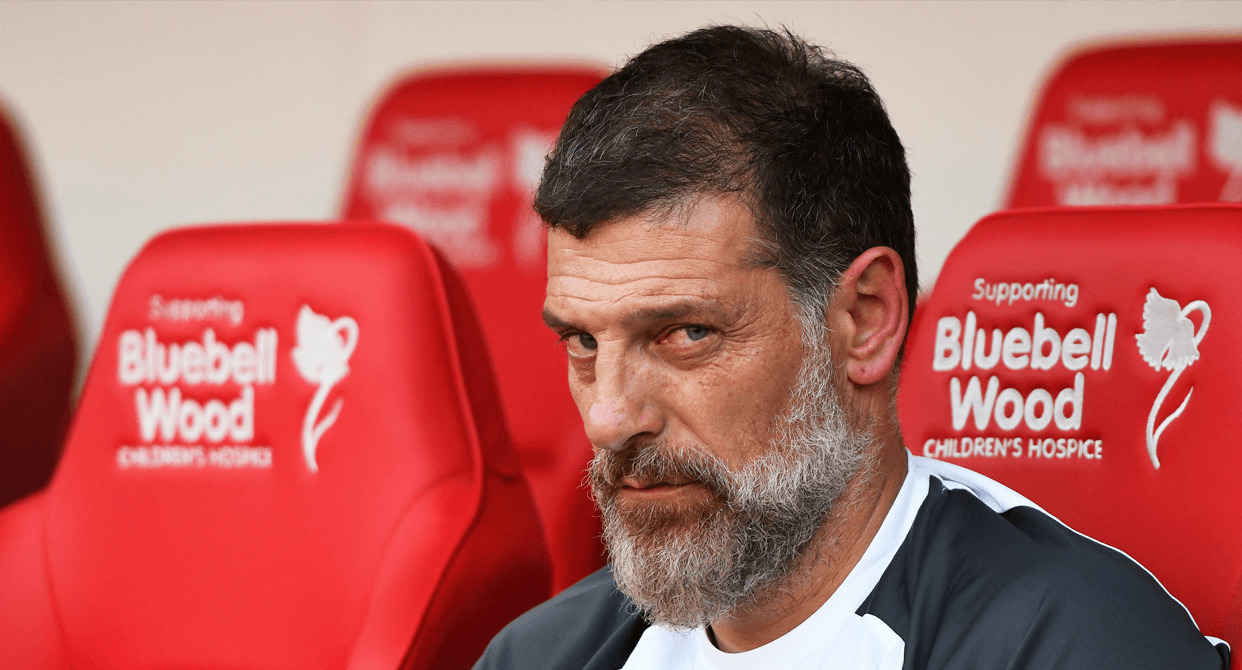 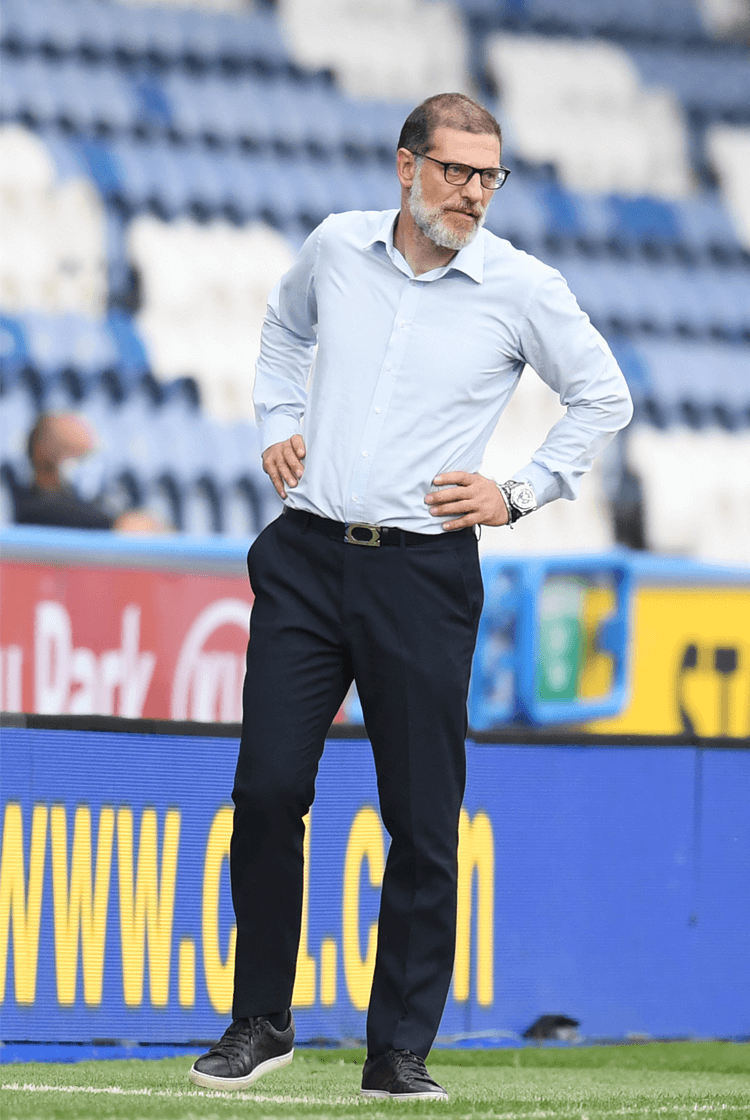 West Brom 2020/21 preview: where will their goals come from?

Part of what was so impressive about West Brom in their promotion campaign last season was that they relied so little on any one single player for goals. Only Brentford scored more than West Brom in 2019/20's Championship, but Slaven Bilic’s team had a colossal 19 different goalscorers.

In Charlie Austin and Hal Robson-Kanu, West Brom have two forwards who know the Premier League and have proven they can score at that level, but they are also players who, at 31, are a little past their best and can’t be relied upon too heavily. They each scored just 10 league goals across 2019/20.

Goals came from all over the rest of their squad, with Albion clearly able to score in a variety of different ways. Through balls from Matheus Pereira; cut-backs from Kieran Gibbs; crosses from Matt Phillips; training-ground set-piece routines. They scored all kinds of goals.

Bilic will hope that every one of his team can transfer their goals into the Premier League – but that simply isn’t realistic.

Lots of West Brom’s best and most effective football in the Championship was based around them dominating possession and pulling their opponents apart by moving the ball quickly. There will be far less opportunity to keep hold of it in the Premier League, and two of their best creators in Pereira and Grady Diangana are not proven at that level.

Only one of West Brom’s 77 league goals in 2019/20 came on the counter, so they may need to improve that, and given neither Austin nor Robson-Kanu has ever really been known for their pace, that may mean developing their play to take more diagonal runners towards goal, beyond the centre-forward (above), from out wide. Whether they have the quality to do so remains to be seen.