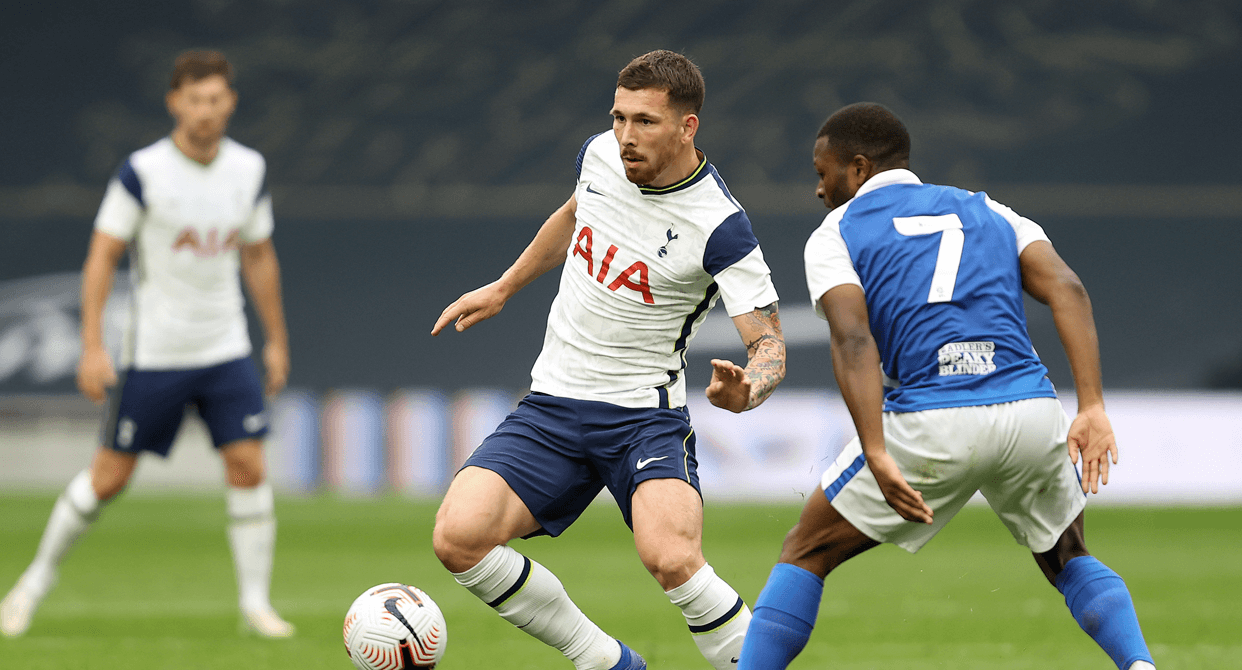 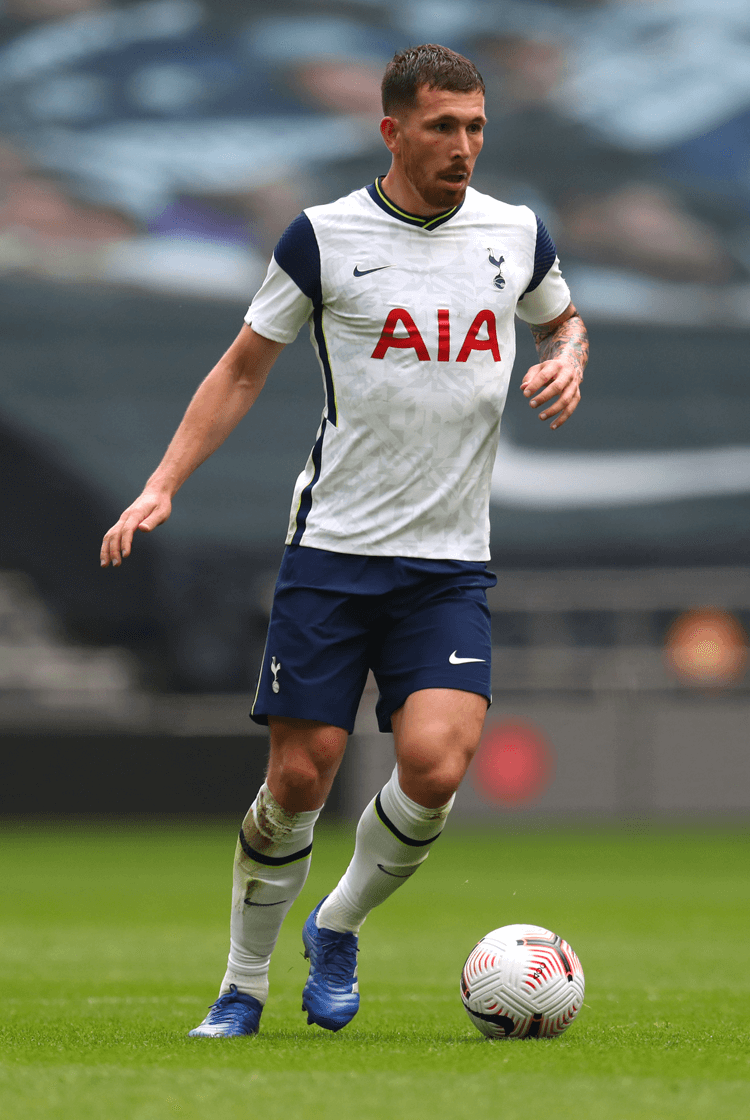 Tottenham signing a defensive midfielder has been a long time coming. Not since Victor Wanyama’s brilliant 2016/17 have they had a bonafide holding midfielder, and although they coped well enough without one under Mauricio Pochettino, José Mourinho was never likely to risk a full campaign without extra protection for his defence.

Spurs already had a number of central midfielders before Pierre-Emile Hojbjerg arrived, but none of Harry Winks, Moussa Sissoko, Giovani Lo Celso, Tanguy Ndombele and Dele Alli are at their best sitting deep at the base of midfield and, week on week last season, one of them would have to do so. Whoever was asked to play a defensive role sacrificed another part of their game, and Spurs were worse off for it. Hojbjerg will therefore not only fill a gaping hole in a team that conceded far too many soft goals in 2019/20, but also help get the best of the midfielders already there.

Hojbjerg is comfortable patrolling the space in front of defence (above) and is far better at holding his position than Winks or Sissoko. He breaks up play before distributing passes forward, so other players can improve with less defensive responsibility.

There remains hope that their record signing Ndombele could benefit most, having previously struggled to find a place in their team under Mourinho. Arguably the most naturally talented member of Spurs' squad – and, crucially, the best of their central midfielders at progressing play with line-breaking, vertical passes – there is plenty of reason to give him the tools he needs to be at his best. He should be able to convince Mourinho he can play in a two alongside Hojbjerg.

Spurs struggled to play through the lines in 2019/20 and Mourinho recognised he didn’t have central midfielders who were capable of, first and foremost, providing defensive protection by sitting deep, but also receiving possession from defence and finding passes through to their attackers. Mourinho often instructed his defence to bypass their midfield and send long balls to their strikers, which did bring some success, but where it didn’t work it was horribly ugly and left them looking hopeless, aimless, and decidedly lacking in any sort of alternative gameplan.

In Hojbjerg, Mourinho again has a ball-winning midfielder who thrives as one of the unsung heroes who focuses on snuffing out attacks. What might appear a primarily defensive signing could end up contributing, more than anywhere else, in attack.