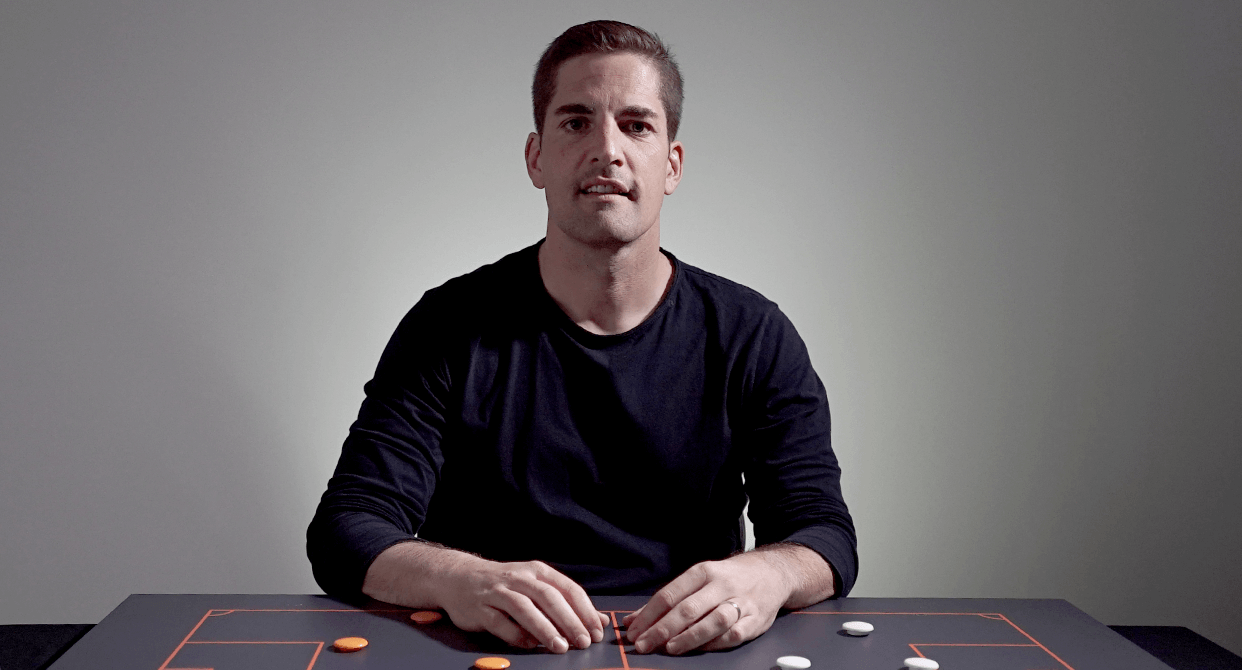 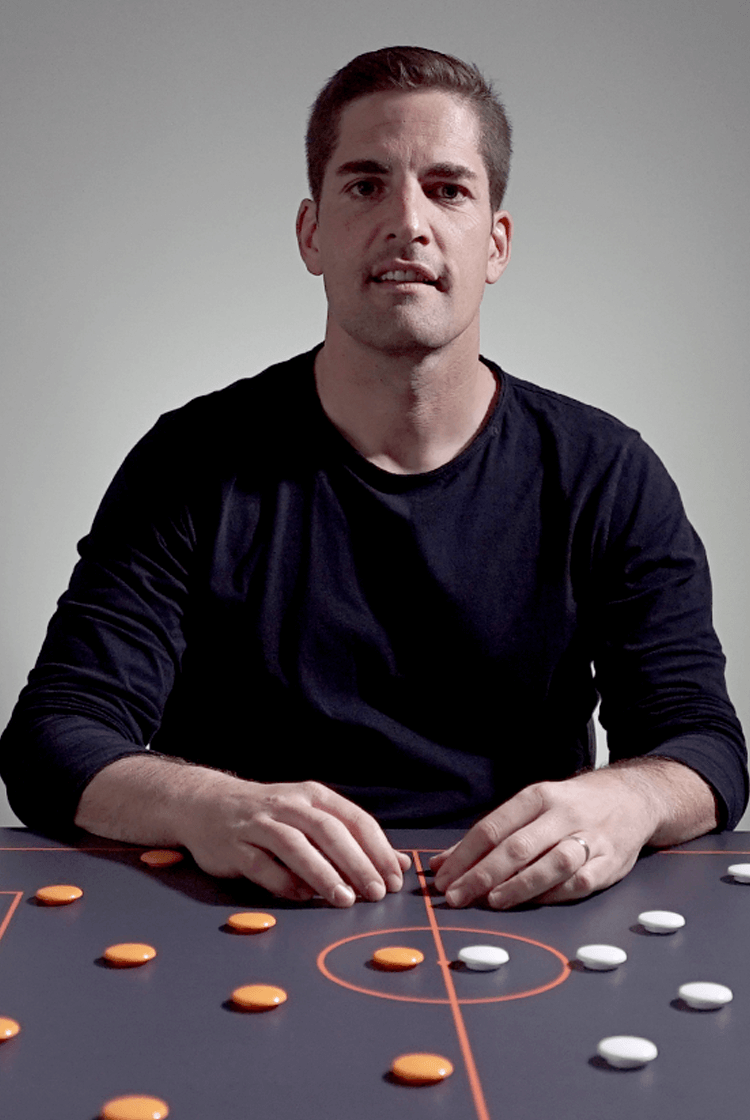 Robert Moreno accepted the role of head coach of the Spain national team in March 2019, after Luis Enrique left his position for personal reasons. Over the course of the next nine months, Moreno comfortably guided his team to qualification for Euro 2020.

Spain’s final qualifying game of that campaign was an impressive 5-0 home thrashing of Romania in which Álvaro Morata, once of Chelsea, was selected as the central striker in a front three also featuring former Arsenal playmaker Santi Cazorla and Villarreal forward Gerard Moreno. Speaking exclusively to The Coaches’ Voice, Robert Moreno – who became Monaco's head coach in December 2019 – revisits the approach that inspired such a straightforward win against resolute opponents he knew would remain deep and prioritise a defensive approach. 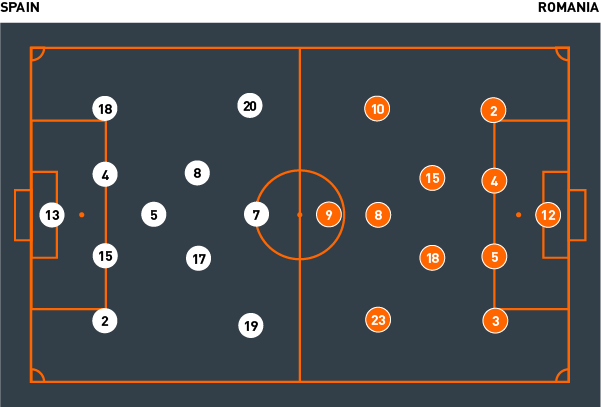 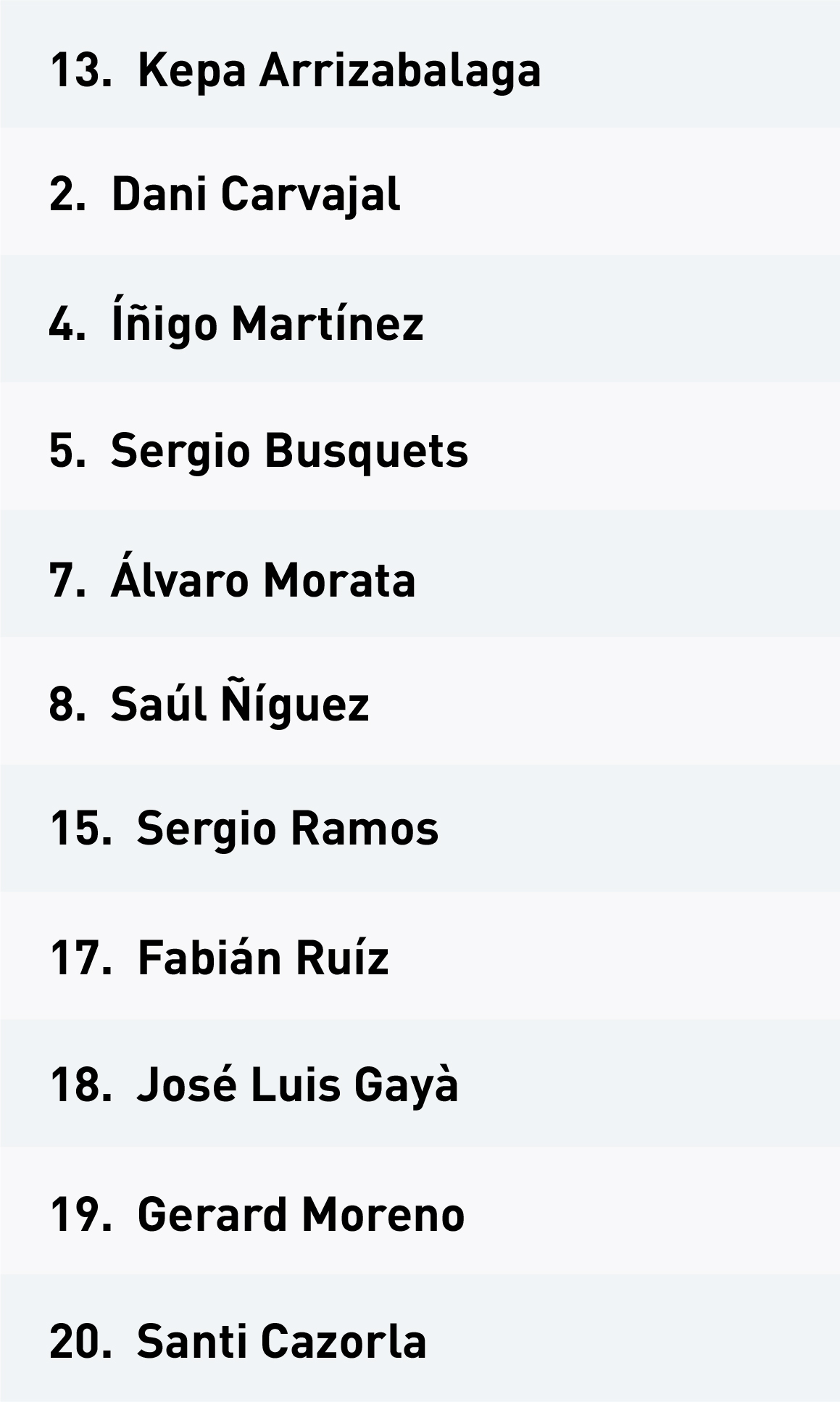 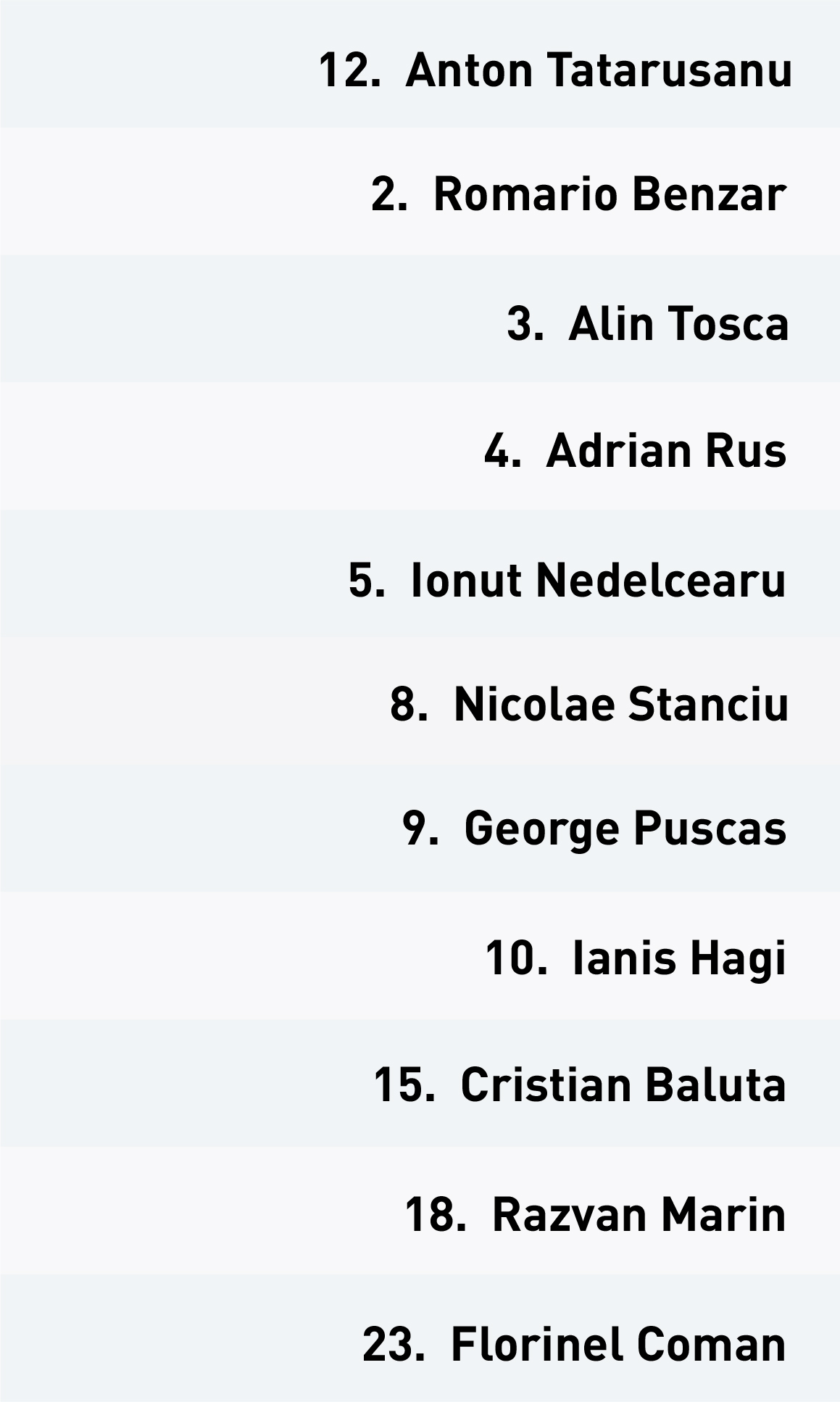