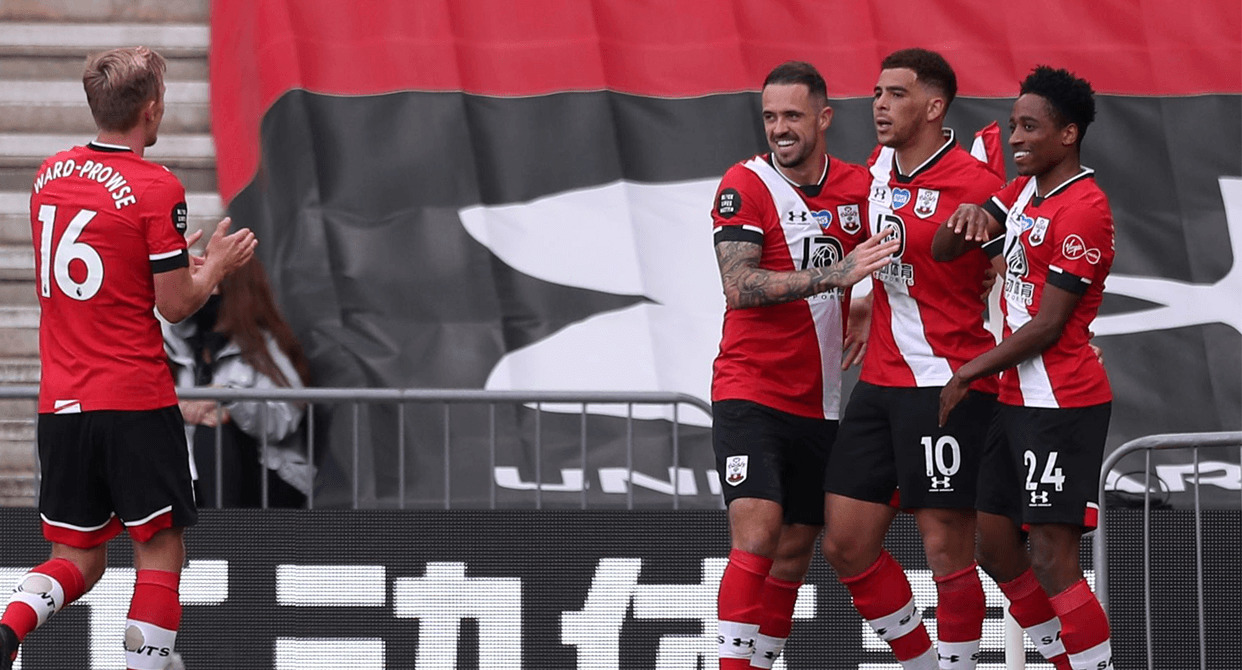 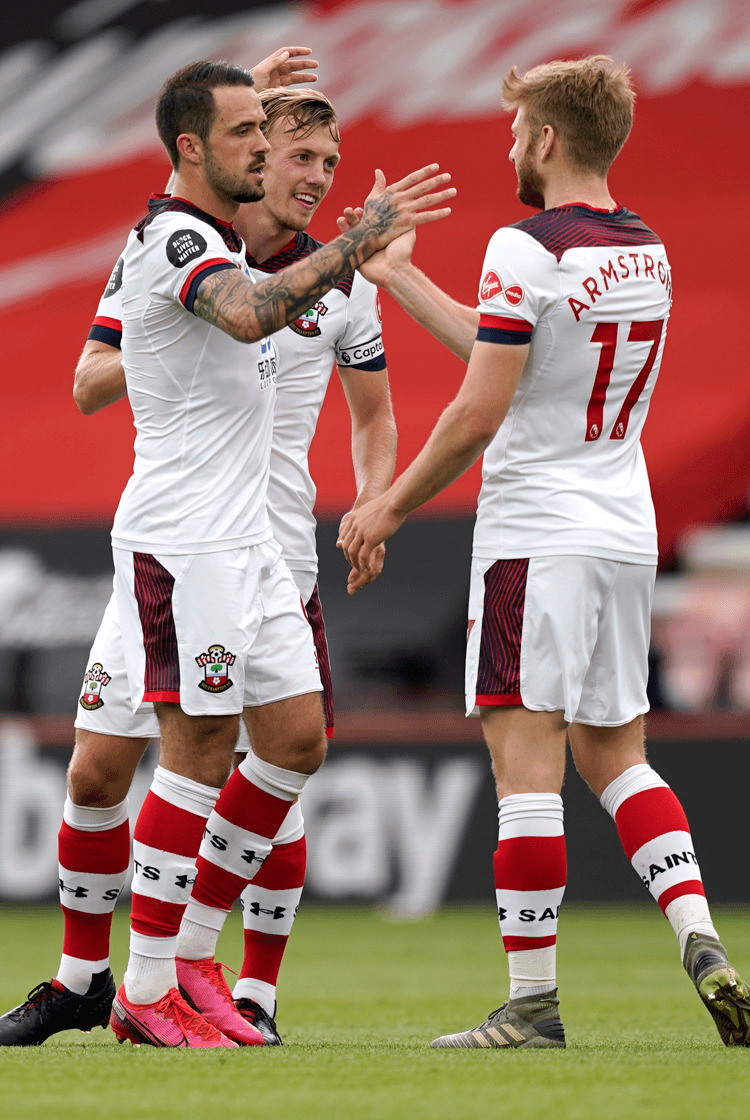 Southampton 2020/21 preview: Can they keep growing without Hojbjerg?

During the mini-season following the resumption of the Premier League and its brief break, only two teams – Manchester clubs City and United – had a better record than Southampton. With 18 points and only one defeat from nine matches, Ralph Hasenhüttl’s team showed Champions League form.

That run was particularly impressive considering the dire state they seemed to be in in October 2019, when they suffered a Premier League record-equalling 9-0 defeat at home to Leicester. Then, as Project Restart gathered pace, their captain and key player Pierre-Emile Hojbjerg stated his desire to leave, after which he was stripped of the captaincy and lost his place in central midfield. That might have been enough to knock another team off kilter, but there were no such issues for Southampton, who recovered to go unbeaten for their final seven games, including a 1-0 win over Manchester City and a 2-2 draw with Manchester United.

The fact that Hojbjerg dropping out of the starting XI did not impact their form suggests this is a team that is working together perfectly and will not feel many ill effects from one or two absences. It seems as though they have clicked.

Kyle Walker-Peters slotted in brilliantly at right-back and earned himself a permanent move to St Mary’s with a string of fine performances during last season’s loan spell, providing their width down the right while Stuart Armstrong tucked in. Southampton like to control games and draw their opponents out, before looking to get their main goal threat Danny Ings in on goal, and his tally for 2019/20 of 22 – which left him second only to Jamie Vardy – suggests they have found an effective way of doing so.

Their pressing game has come together well, and they are scoring plenty of goals following turnovers high up the pitch. Their attackers set traps centrally (above) and look to win possession from an opponent by approaching them on their blindside, regularly catching defenders off guard to steal in and score. They are playing exciting, high-tempo and effective football, and will go into the new season with confidence.

The question is whether the form with which they ended 2019/20 was a mere purple patch or a sign of something far more powerful. If the latter is true, Southampton could be this Premier League's surprise package.