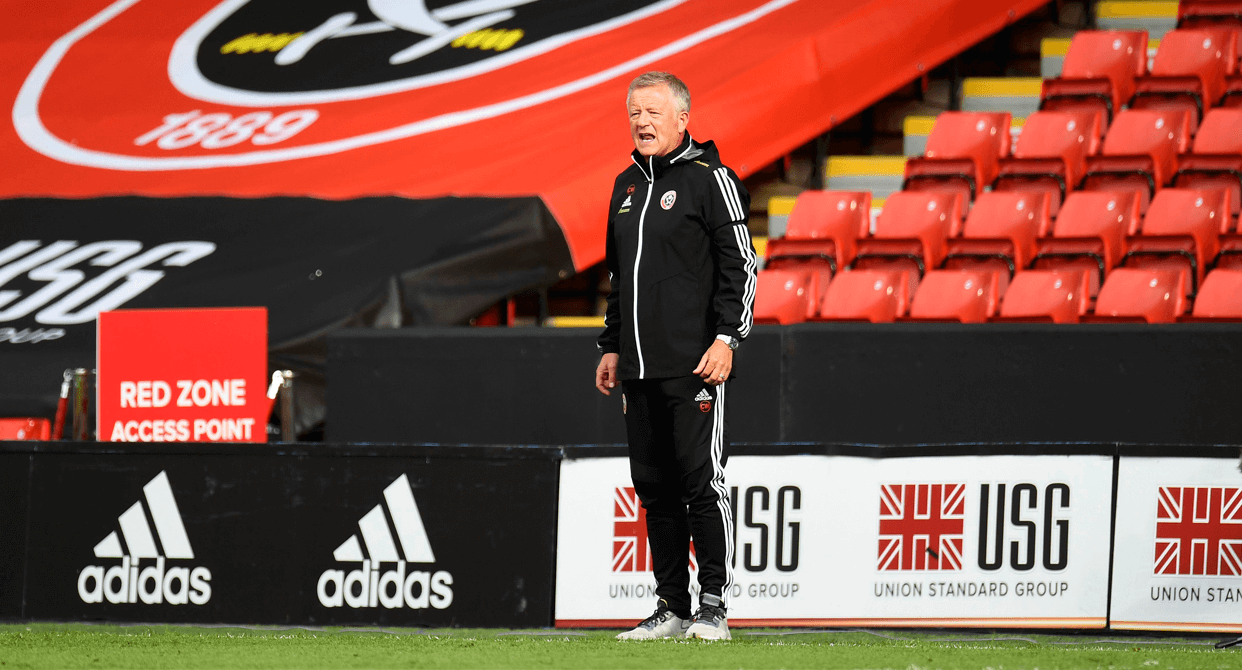 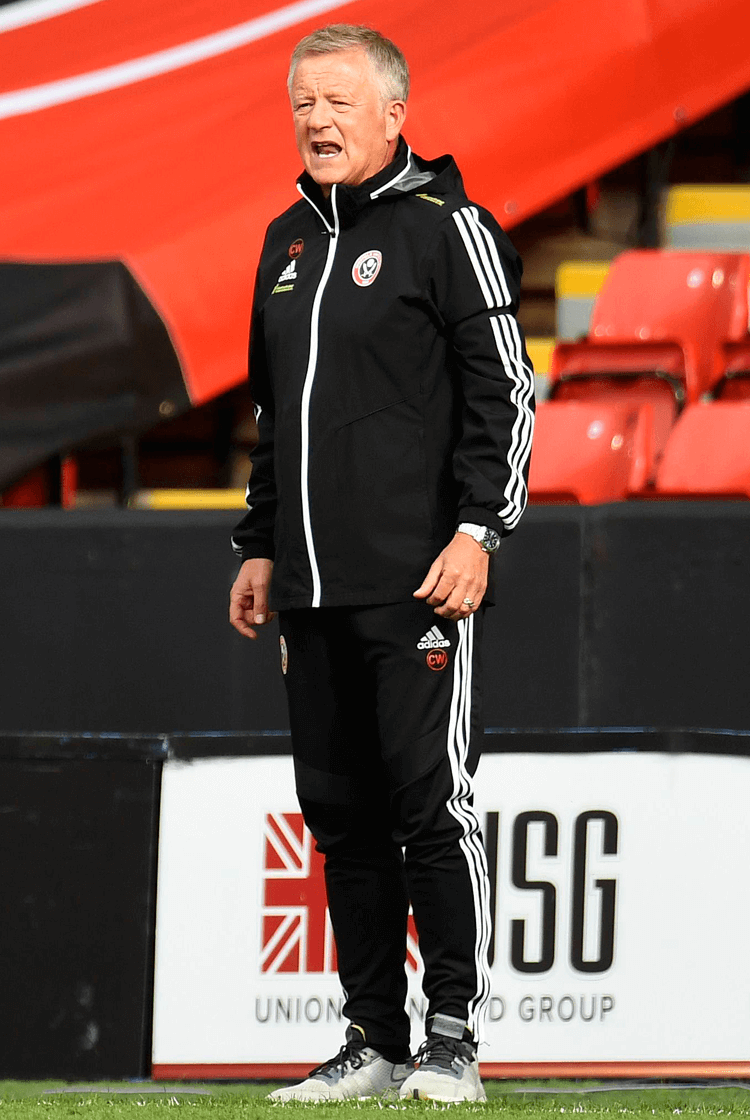 Sheffield United 2020/21 preview: can Wilder’s Plan A continue to work?

Sheffield United had a hugely successful return to the Premier League, finishing the season in the top half despite widely being tipped for relegation. Chris Wilder was rightly regarded as a candidate for the manager of the year award – his innovative, exciting, defensively sound and hugely effective team was one of the success stories of 2019/20.

If there was to be any criticism of his team, it was that they stuck to their gameplan – effective as it was – without showing that they or Wilder could or would adapt to suit their opponents or a specific set of circumstances. During 2019/20 United lined up in a 3-5-2 formation – which became a conservative 5-3-2 when out of possession (below) – in every one of their Premier League games. They were the only team to use the same formation 38 times, and of the 11 outfield players across all 20 clubs to start every single match, three played for Wilder.

There was clearly good reason for doing so. His side were consistent, hard to beat, and extremely difficult to break down – only the top three conceded fewer goals in 2019/20. They didn’t score many, but that didn’t matter because defensively they were so solid.

However, history has shown it is difficult to maintain, for a second season, the kind of success United enjoyed – both Ipswich in 2001/02 and Reading in 2007/08 suffered relegation a year after top-half finishes in their first season back in the Premier League.

It might be, then, that Wilder needs to freshen up his tactics. Having spent heavily on Aaron Ramsdale, a goalkeeper, and also added competition in defence with Jayden Bogle, Max Lowe and Ethan Ampadu, there might not be much to spend on new attackers, so Wilder will need to be imaginative with how he sets his team up in 2020/21. Given how many times he used a 3-5-2 last season, there is unlikely to be much of a move away from a back three, but he could yet allow his team to commit more numbers forward.

United were extremely impressive last season, but repeating that might be too great a challenge as opponents become more accustomed to how they play. The three defeats with which they ended 2019/20 might simply have been a sign of their players easing off with little to play for, but it could also have been a worrying sign of a loss of momentum. United’s overlapping centre-backs had been an exciting new sight in the Premier League.