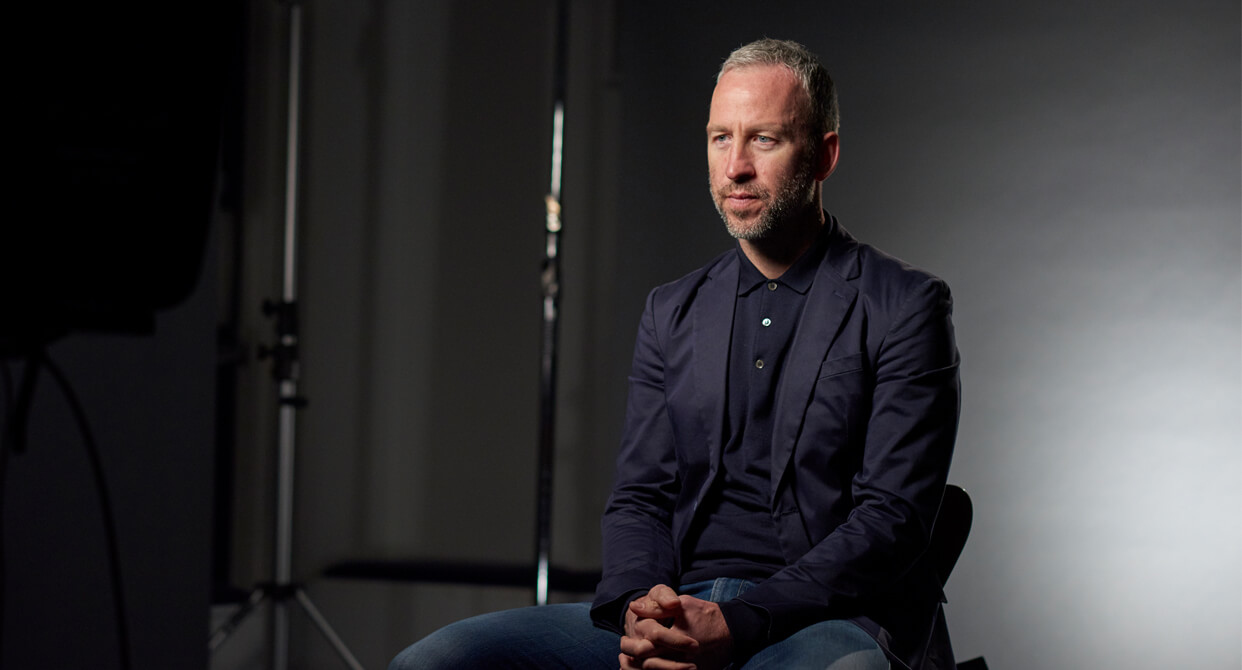 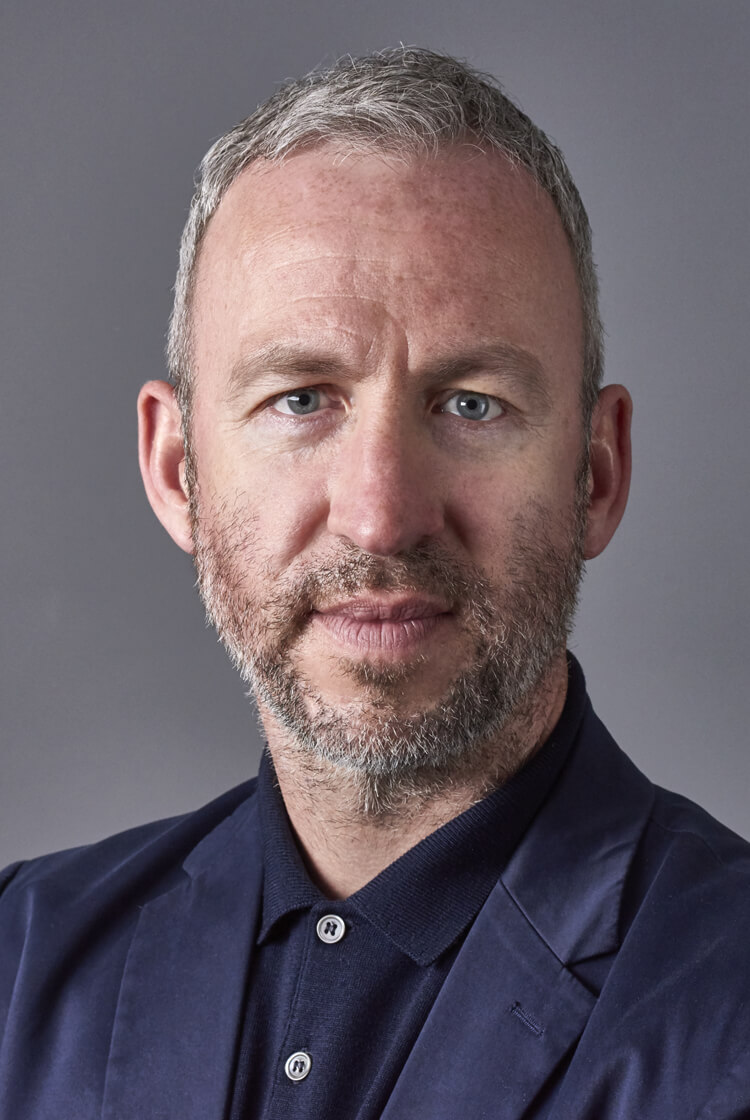 Shaun Derry enjoyed a 20-year playing career in which he represented Notts County, Crystal Palace, Sheffield United, Leeds United and Queens Park Rangers before he made the move into coaching. Following an 18-month period as manager at County, who he supported as a child, he moved to Cambridge United, and has since then worked as Oxford United’s first-team coach.

Among the highlights of his two-year reign at Cambridge was their victory in the FA Cup over 1987 competition winners Coventry City, then a division above them, in League One. Speaking exclusively to The Coaches’ Voice, Derry revisits the approach that inspired a victory in which attacking midfielder Luke Berry scored all four of their goals. 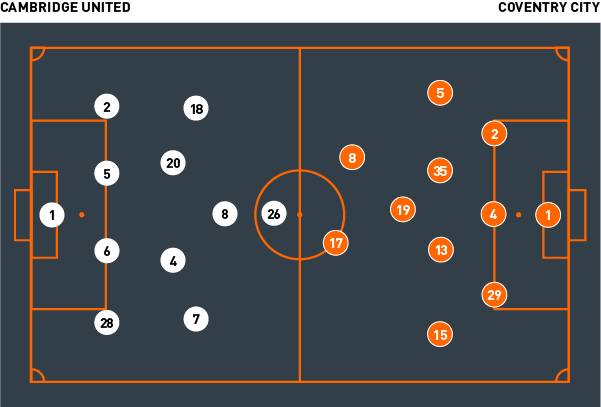 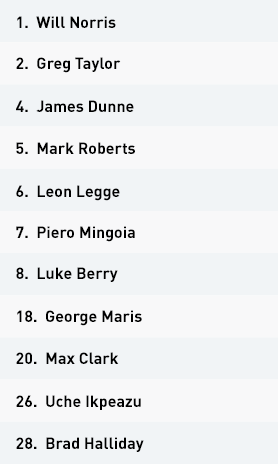 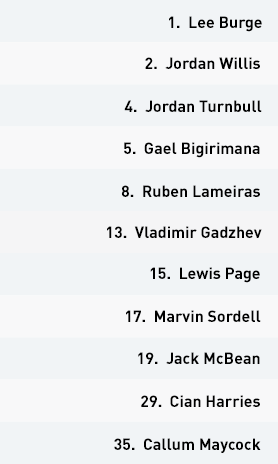