Profile
It is the emergence of Fabián Ruiz as a midfielder of potentially the highest calibre that has given followers of Spain’s national team cause to believe they can again dominate international football. Since winning the 2010 World Cup, between two European Championships, and most recently the retirement of the great Andrés Iniesta, they have been waiting for their next generation of leaders to emerge and Fabián is already proving himself capable of being prominent among them.

Recruited by Napoli in 2018 for £30m from Real Betis, where he was succeeded by Giovani Lo Celso, Fabián has become one of the most influential midfielders in Serie A. “He’s a player that I view with great affection and he has developed greatly,” said Quique Setién, his manager in Seville. “Not only is he a great player but (he is) also a very humble boy.”

Tactical analysis
Fabián is as impressive as a central midfielder advancing beyond an opposing midfield to break the last line of defence as he is in a withdrawn role from which he demonstrates an impressive variety and range of pass. In his more attacking role he can break defensive and midfield lines with a single pass – he favours low, driven balls towards those making runs in beyond (below) – and, more than anything, possesses exceptional composure.

If he is confronted by defensive pressure from both in front and behind, he is capable of turning away from danger while maintaining his team’s attacking territory, and with a sound sense of timing. There are occasions when Fabián appears to be retaining possession for longer than necessary but, in a move known as La Pausa and perfected by Xavi Hernández, he is waiting for the most effective moment to release it. If he lacks his compatriot’s ability to disguise those efforts he is similarly creative when his options are few, and often uses La Pausa to draw opponents out of position before playing his desired pass. To truly fulfil his potential he will need to provide more assists, but his penetrative instincts create opportunities for others to provide the final the ball, meaning he instead often assists the assist.

A further strength is his ability to play lofted balls behind opposing defences, most commonly towards those making runs from wide positions and moving blindside of the relevant full-back and when passes along the ground are unlikely to succeed in a congested area of the pitch. That he can do so often means that from the edge of the final third he can add a further dimension to an attack.

If he is instead withdrawing to alongside a defensive midfielder, he offers a suitable outlet for those around him attempting to progress possession into midfield. Their attacking rhythm is maintained, even if an opponent has attempted to mark their defensive midfielder to prevent him from receiving. 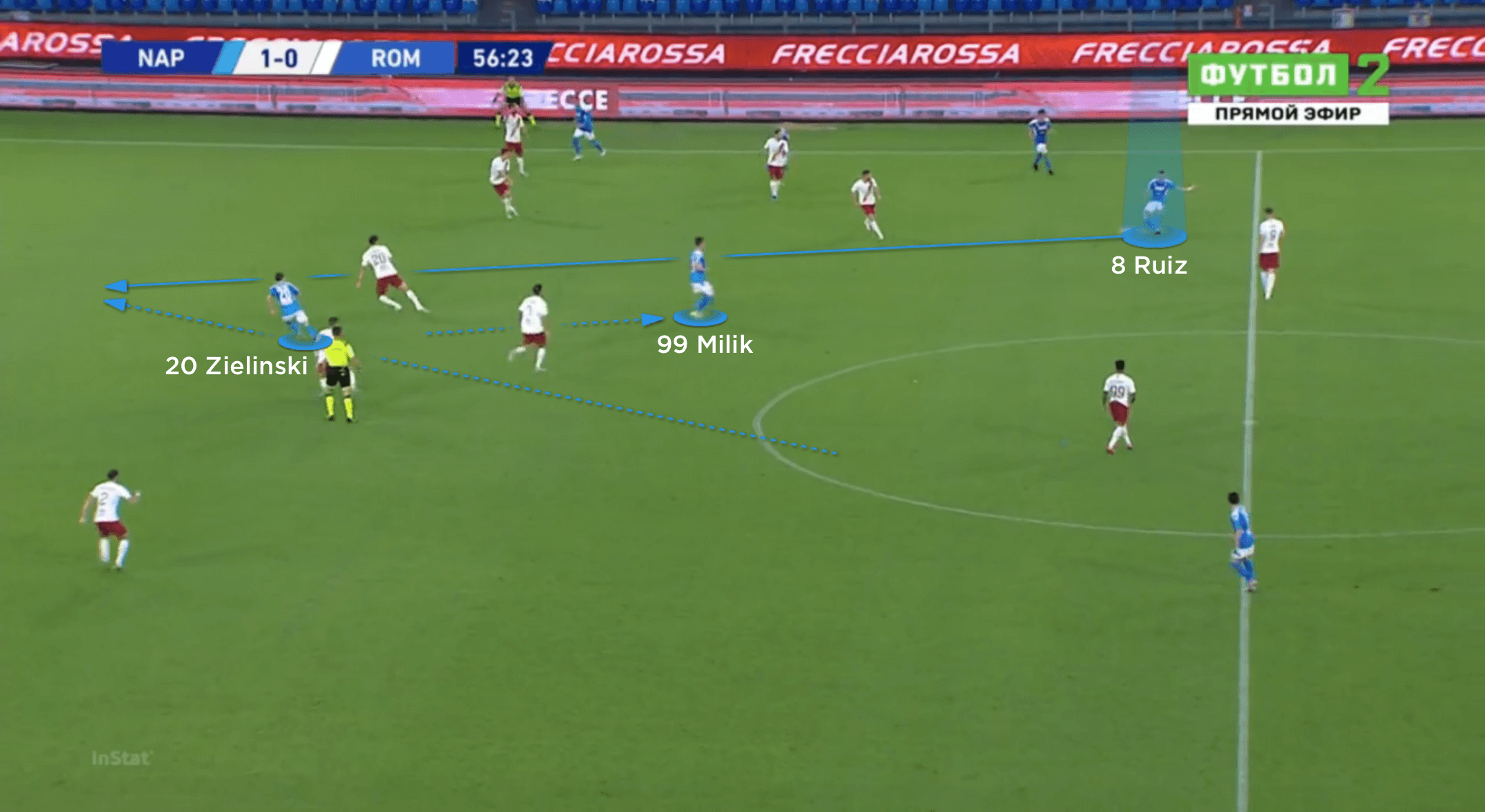 Role at Napoli
Fabián arrived at Napoli when Carlo Ancelotti remained their manager, and he played in central midfield in their 4-4-2 formation. Under Gennaro Gattuso he has since been influential in their 4-3-3, first at the base of midfield and thereafter from the right of that three (below).

If José Callejón is in front of him towards the right, Callejón’s preference to receive to feet and remain in a wide position means that Fabián advances further forwards, even when without the ball, and into the space the opposing left-back has been drawn from by Callejón. That Fabián favours his left foot also limits his options if he becomes positioned too high and wide on the right, perhaps in front of Callejón; he is therefore more effective when he resists advancing beyond him, and their attacking width is provided by Giovanni Di Lorenzo overlapping from right-back. 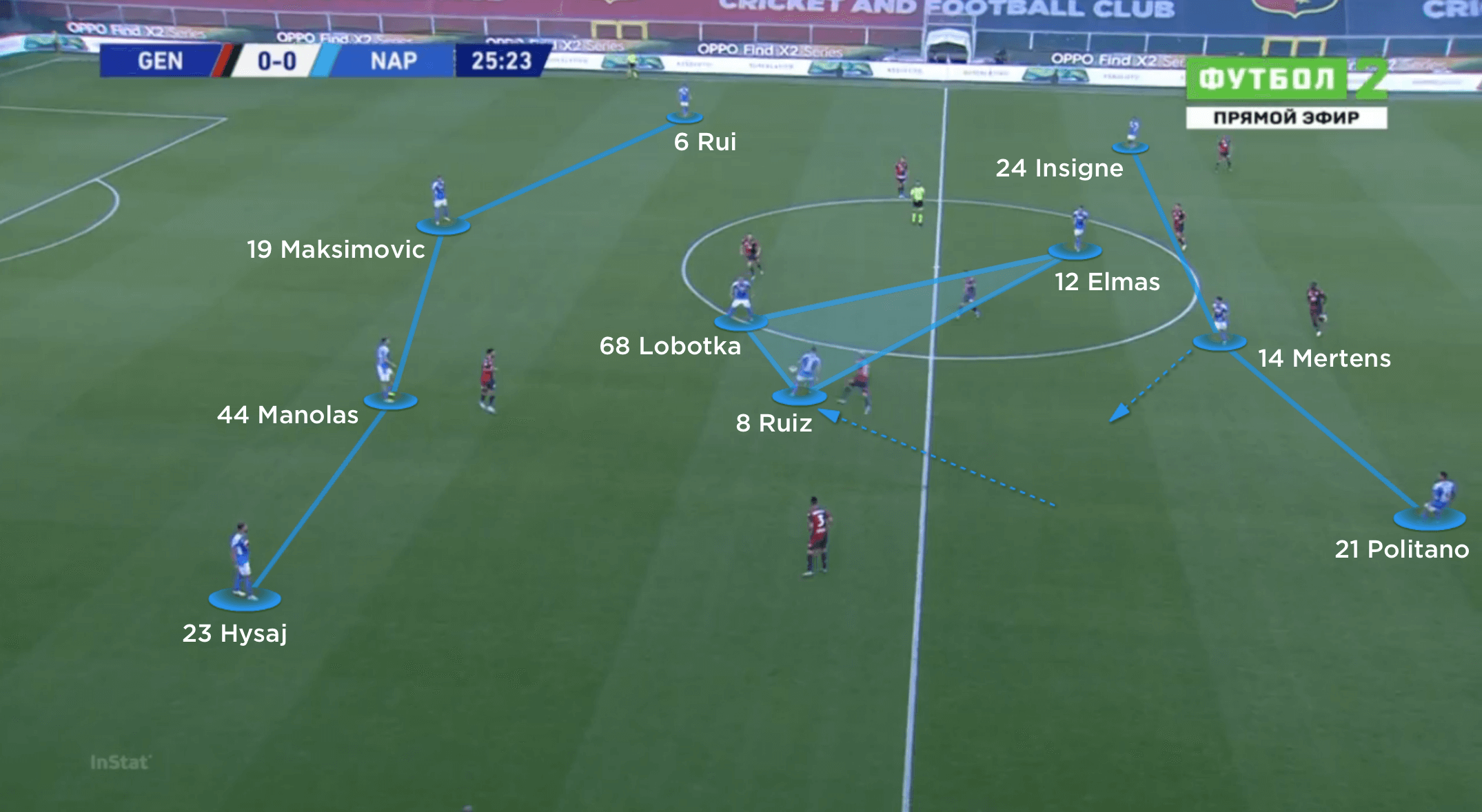 When Matteo Politano is selected instead of Callejón, Fabián’s contributions consistently come from a deeper position, from where he prioritises playing passes for his teammates to run on to. Politano’s forward runs also complement Napoli’s starting striker, whether that be Dries Mertens – perhaps as a false nine – Arkadiusz Milik or Fernando Llorente.

If Politano starts, Di Lorenzo isn’t required to provide their width in the final third. Fabián instead provides supporting runs, often towards the left from where Lorenzo Insigne drifts inside to attack through the left inside channel. The energy of the often box-to-box running Allan and Piotr Zielinski encourages the Spaniard to use his passing range from both withdrawn and advanced positions, and to target those making forward runs. By favouring his left foot and facing infield, from the right, his options and influence are increased. 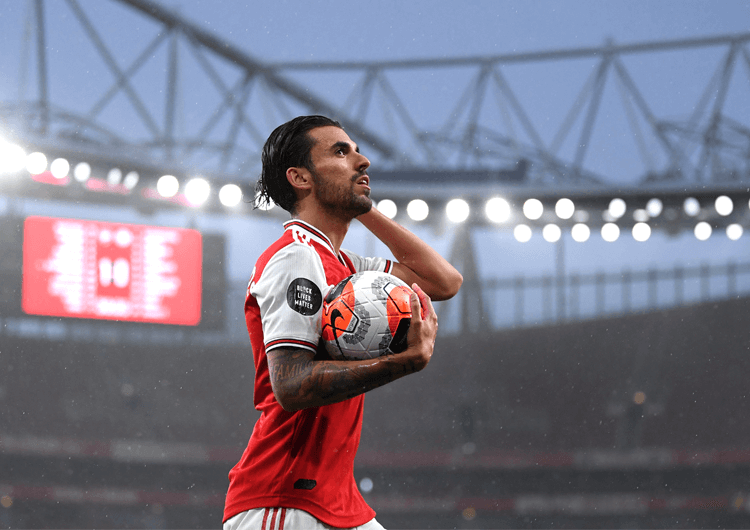 Dani Ceballos has started to produce his best football for Arsenal, under the management of Mikel Arteta. Our professional coaches assess the midfielder 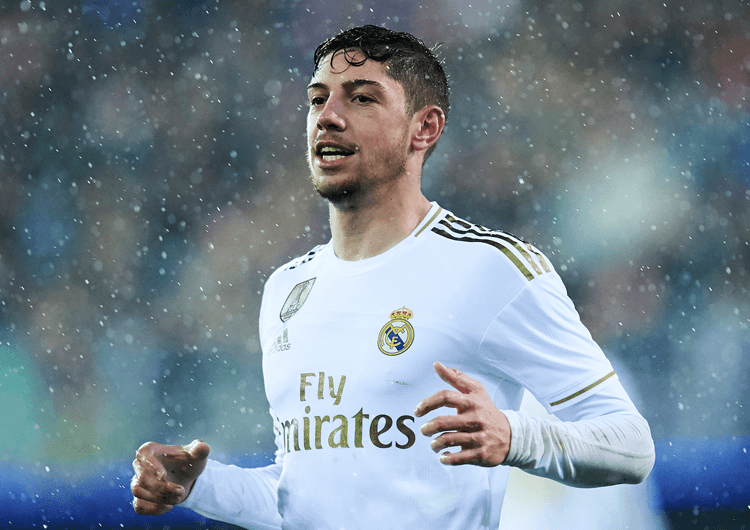 Our professional coaches assess the abilities of Real Madrid’s Federico Valverde, who has already been linked with Manchester United and Inter Milan 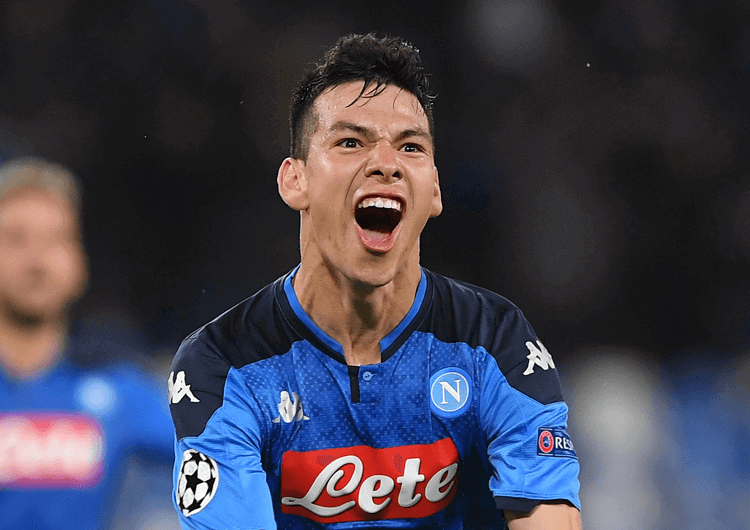 Hirving Lozano became Napoli's record signing when he joined them from PSV Eindhoven. We assess why his reputation continues to grow