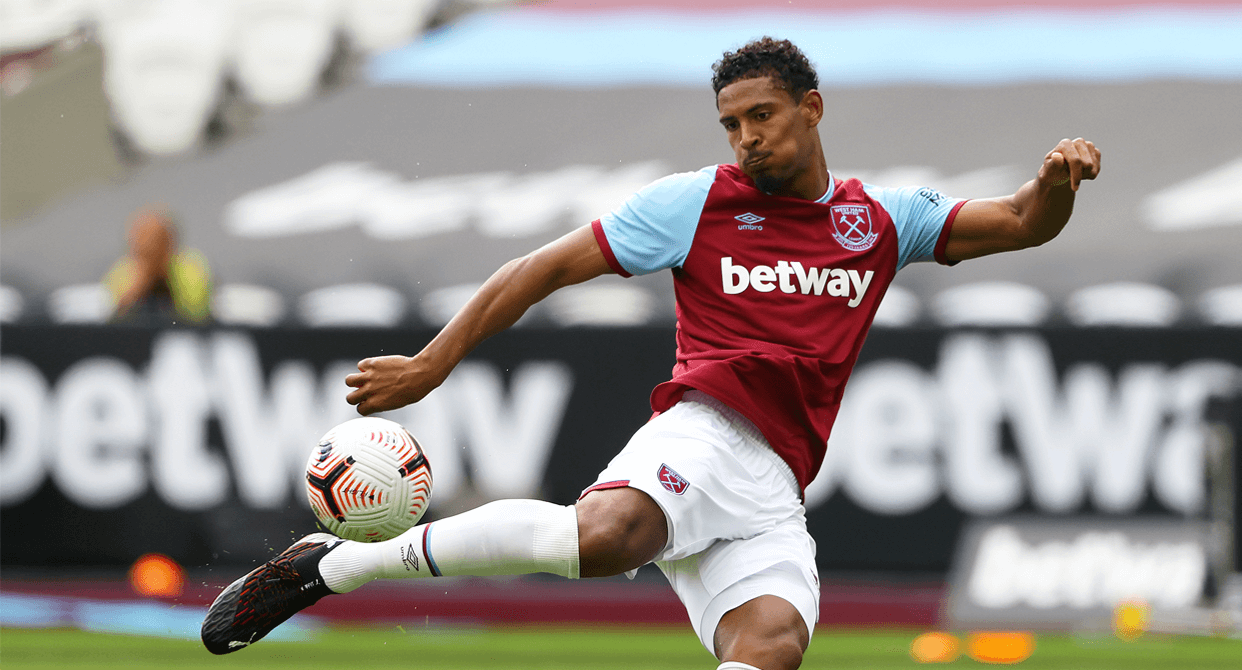 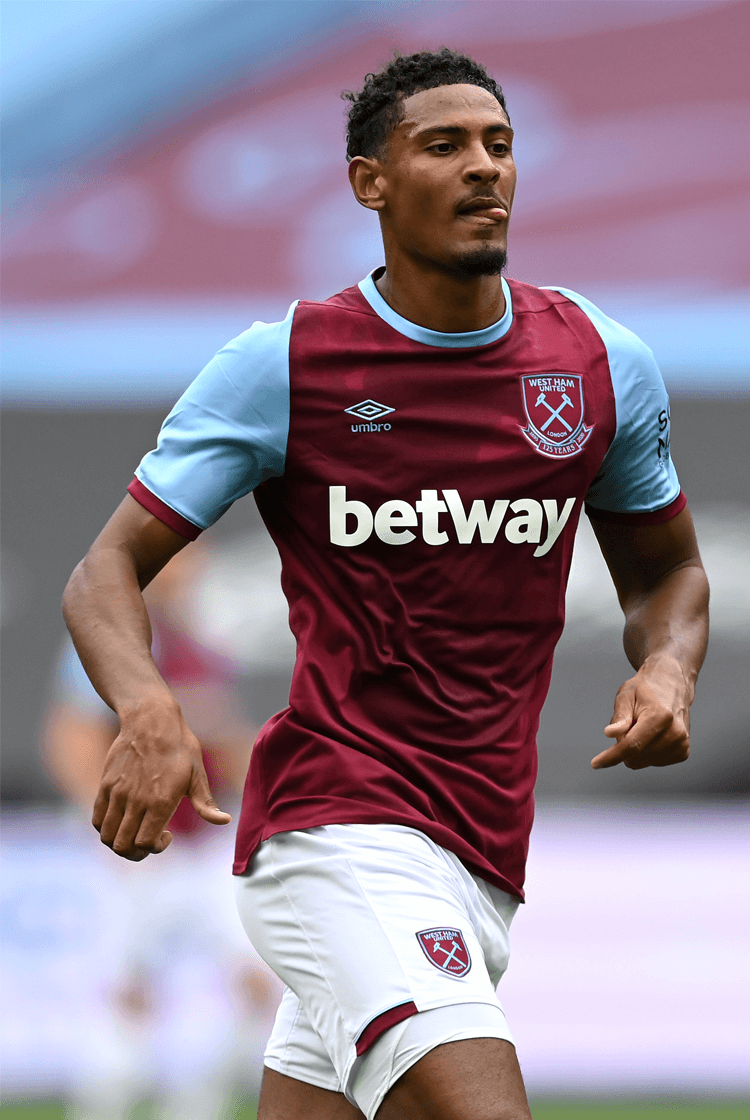 Profile
Confirmation of Sébastien Haller's departure to Ajax for less than half of the £45m fee that made him West Ham's record signing, at the age of 25 in July 2019, is, perhaps more than anything else, a demonstration of the Eredivisie club's ambitions. He, similarly, represents Ajax's most expensive ever signing, and if he does so for a significantly smaller fee, he has moved to a football culture with not only far smaller resources than the Premier League's, but where there is an even greater reluctance to make such a profile of signing.

In the process of scoring 14 goals in 50 appearances for West Ham, Haller showed promise without consistently excelling, but Dusan Tadic and Daley Blind also did not always produce their best in England and have since proved key to Ajax's success. "This is a club where I can compete in the Champions League and chase titles every season and it's that winning mentality that suits me," Haller said upon signing. It was in the Eredivisie with Utrecht that he recorded 30 goals in 65 appearances; he then continued to impress in the Bundesliga with Eintracht Frankfurt, and to the extent that former Bayern Munich coach Niko Kovac once said: "A bulldozer couldn’t knock him over."

Tactical analysis
Haller’s style of play is similar to that of David Trezeguet, and his goalscoring touch – with both feet – is gradually improving to a high level. He is also powerful, so therefore poses an aerial threat and while capable of outmuscling opposing defenders.

If his build is similar to that of a traditional target player, his direct movements can encourage a penetrative build-up from midfield; he is as capable of running in behind as he is of withdrawing to build and link play, meaning he can also contribute to both transitional attacks and through sustained possession. Once in behind opposing defences he can similarly be relied upon to finish when one-on-one.

When the target of direct, vertical passes or set-pieces, Haller offers the ability to flick possession on to teammates, or to control passes into his chest and feet, even while under pressure. By delaying and correctly timing passes or holding off defenders while linking play he gives his teammates the freedom to advance, which is a particularly influential attribute while playing as a lone striker. He also remains sufficiently explosive that he can burst clear.

Throughout 2018/19 his ability to play any of the three roles across a narrow attack contributed to Eintracht Frankfurt's success. He regularly drifted into the inside channels to encourage Ante Rebic and Luka Jovic to advance, and to create against smaller full-backs who often struggled with his athleticism.

Role at new club
While Haller’s role within a narrow front three demonstrated his finest qualities, when he is used as a lone striker he requires supporting runners to link with and play in (above), or to use as a decoy to create for himself. If Erik ten Hag, who previously managed him at Utrecht, wants him to prioritise the inside channels for Ajax, he will need to encourage that support so that he doesn't become isolated.

Much of his previous successes owed to Frankfurt using advancing wing-backs to make a variety of deliveries – often during attacking transitions – for Haller to attack. Noussair Mazraoui and Nicolás Tagliafico are particularly capable of excelling at doing so.

Smaller, agile and technically-gifted individuals playing in the central lanes – perhaps Tadic, Davy Klaassen, David Neres or Quincy Promes – who can create and finish around Haller's movements would be a suitable complement to what he will bring to Amsterdam (above). At Frankfurt, the combination of Haller, Rebic and Jovic offered pace, power, agility, and the finishing touch.

Should Ten Hag wish to maximise his attacking players' potential, the 3-4-3 Frankfurt often used and that is far from a significant departure from Ajax's 4-3-3 could prove most suitable. As would be consistent with their favoured approach, Haller's movements and versatility in the final third can create spaces, and ultimately encourage his fellow attackers to score.

If that is to be the manager's preference, he will need to balance his team with a midfield capable of shielding his defence, and of quickly transforming a regain into a counter-attack. Mexico's Edson Álvarez continues to impress in that nature of role, through possessing the necessary qualities to free up those in front of him, and in the final third.