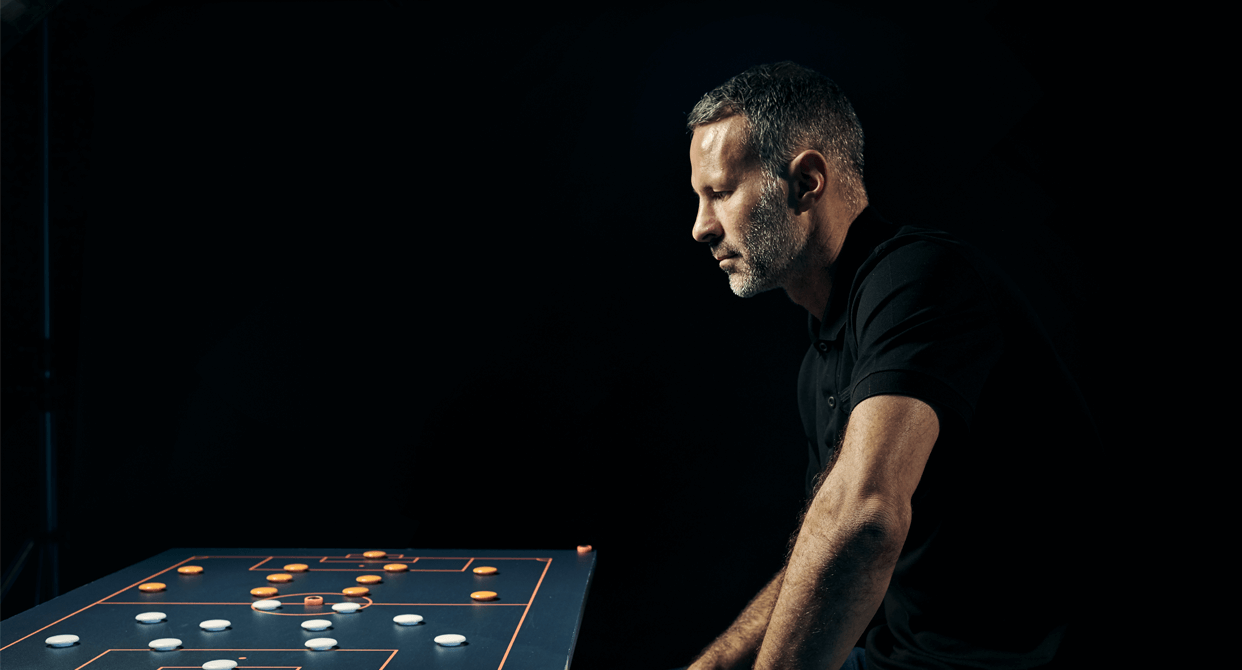 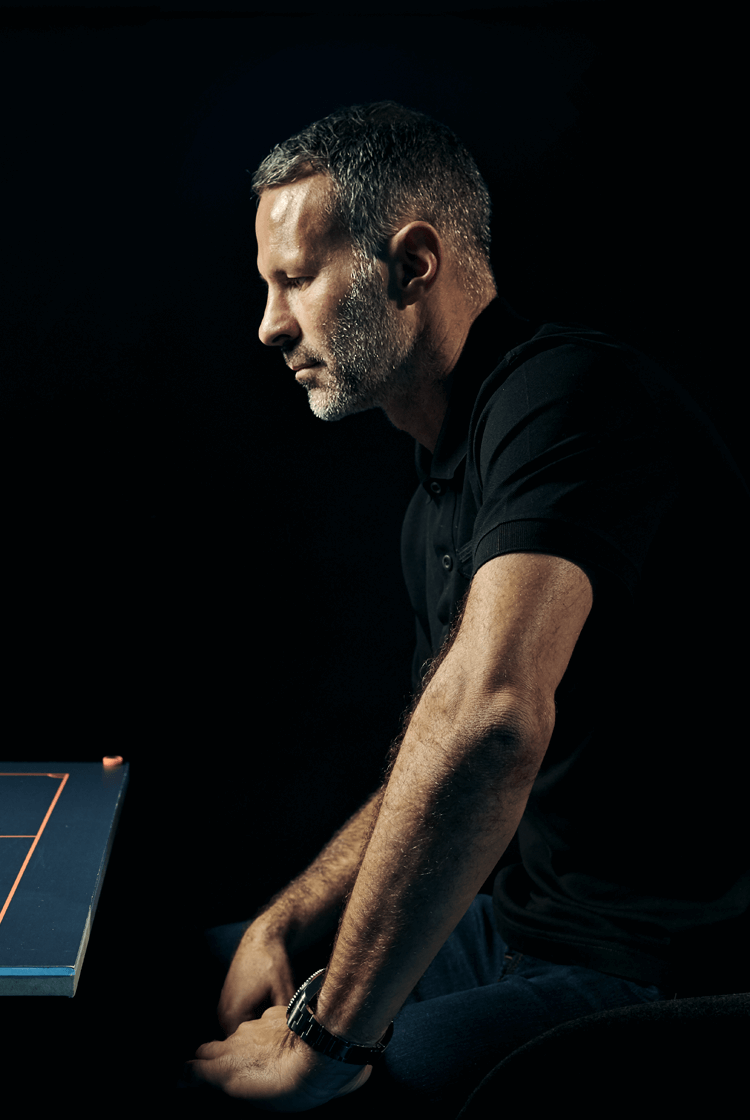 From the point of his first-team debut in 1990, Ryan Giggs enjoyed a remarkable 24-year playing career with Manchester United and Wales that spanned 24 years. For 23 of those he was an instrumental figure under Sir Alex Ferguson; he then became their interim manager after David Moyes’ departure in 2014.

He is perhaps most respected, above all else, for the longevity that meant he served English football’s most dominant club for significantly longer than his similarly decorated teammates in that great midfield of the late 1990s and early 2000s – David Beckham, Roy Keane, Nicky Butt and Paul Scholes. Establishing himself as an athletic, out-and-out, ball-carrying left winger, Giggs excelled in his natural role until the effects of age, and the evolution of English football, demanded he reinvent himself as a cultured-and-disciplined central midfielder. Talking exclusively to The Coaches’ Voice, he discusses that very change, and the different responsibilities he therefore had to accept.