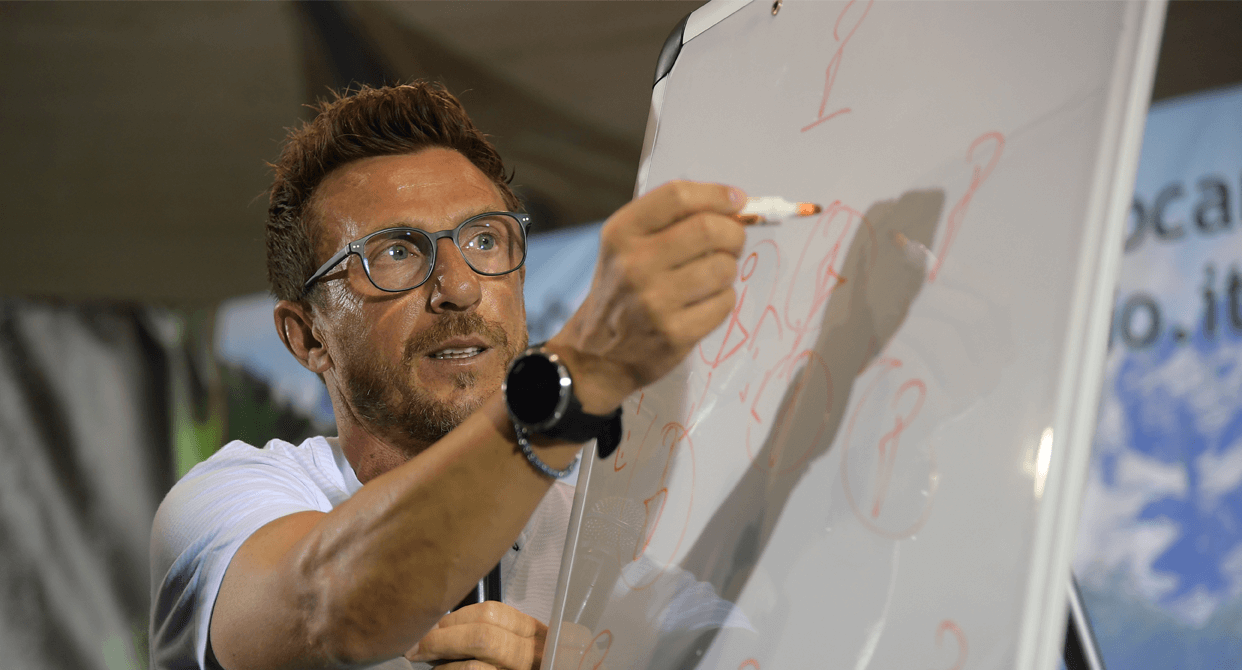 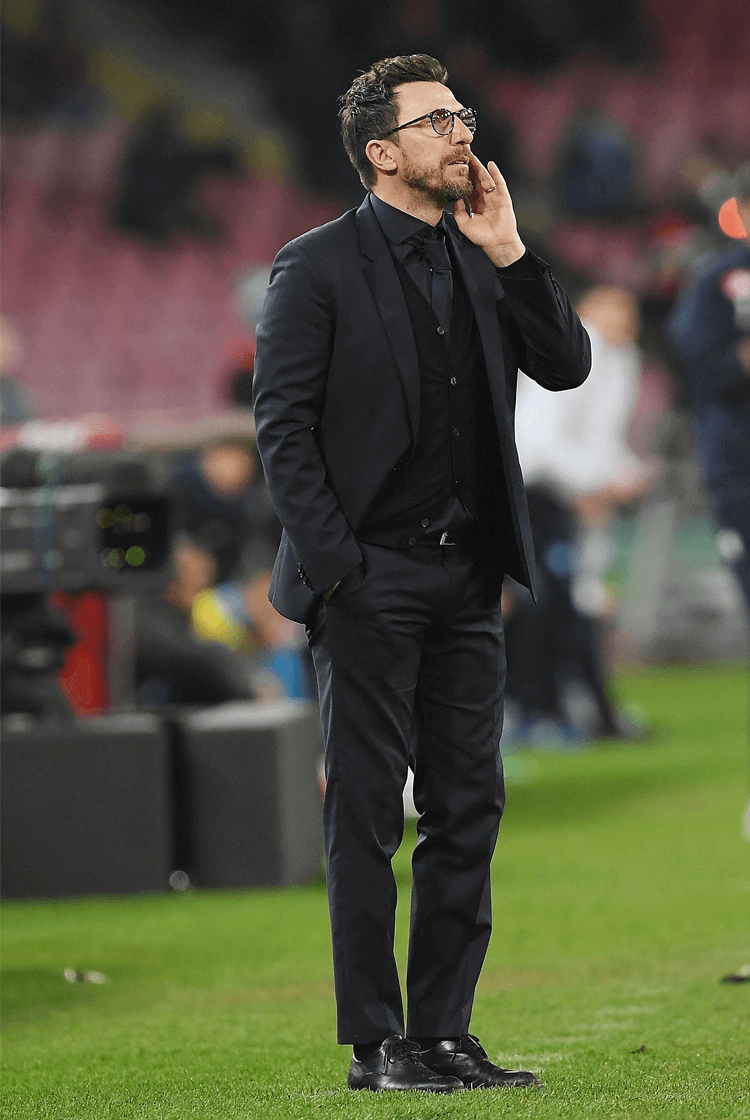 Chelsea were the reigning Premier League champions when, in October 2017, they visited Roma, then managed by Eusebio Di Francesco, in the Champions League. Both teams had already dropped points in a ruthlessly competitive group that also featured Atlético Madrid and FK Qarabag. Victory would have secured Chelsea’s and Antonio Conte’s progress to the competition’s knockout stages and threatened Roma’s ambitions – just two weeks earlier they had drawn 3-3 in an entertaining fixture at Stamford Bridge.

Di Francesco’s team took the lead after only 39 seconds and, throughout a clinical performance, absorbed pressure from their opponents while finding the finishing touches to win 3-0. Speaking exclusively to The Coaches’ Voice, the Italian, their successor to the popular Luciano Spalletti, revisits Roma’s approach to defeating one of Europe’s leading teams. 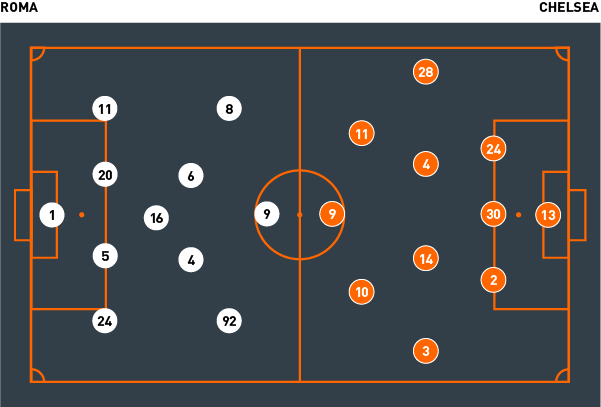 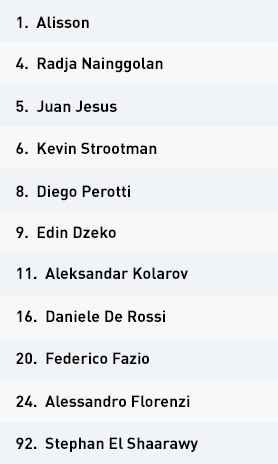 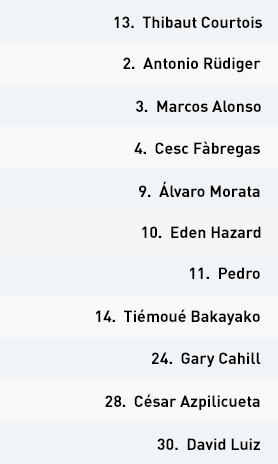