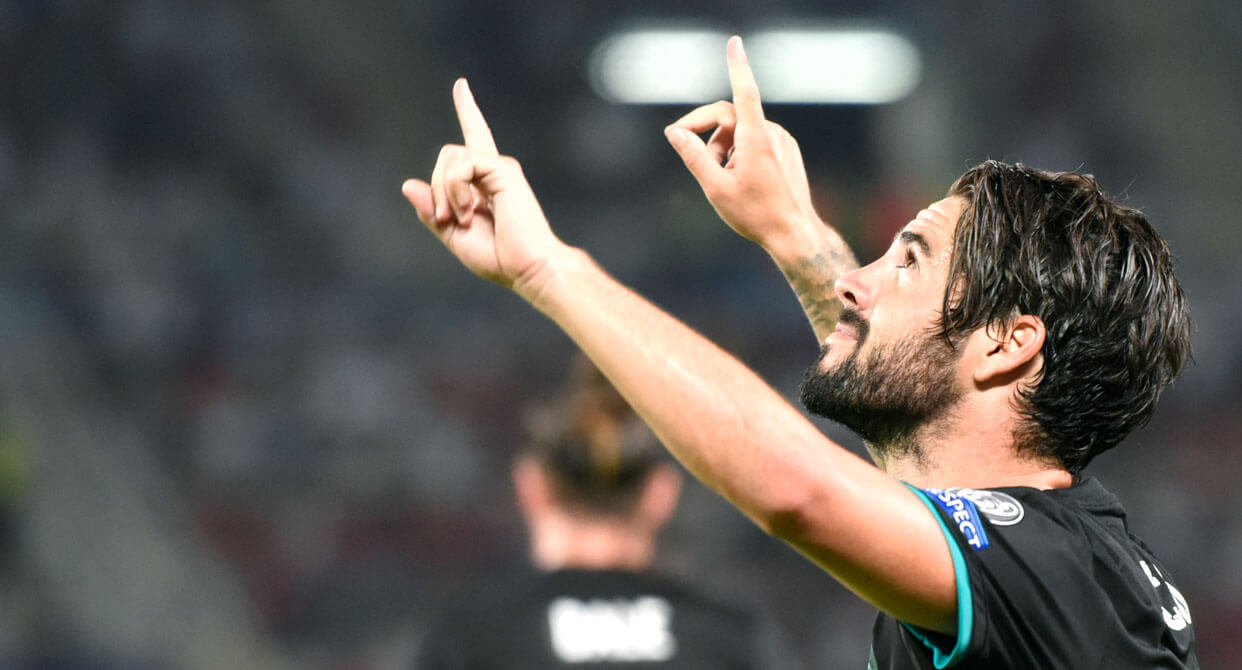 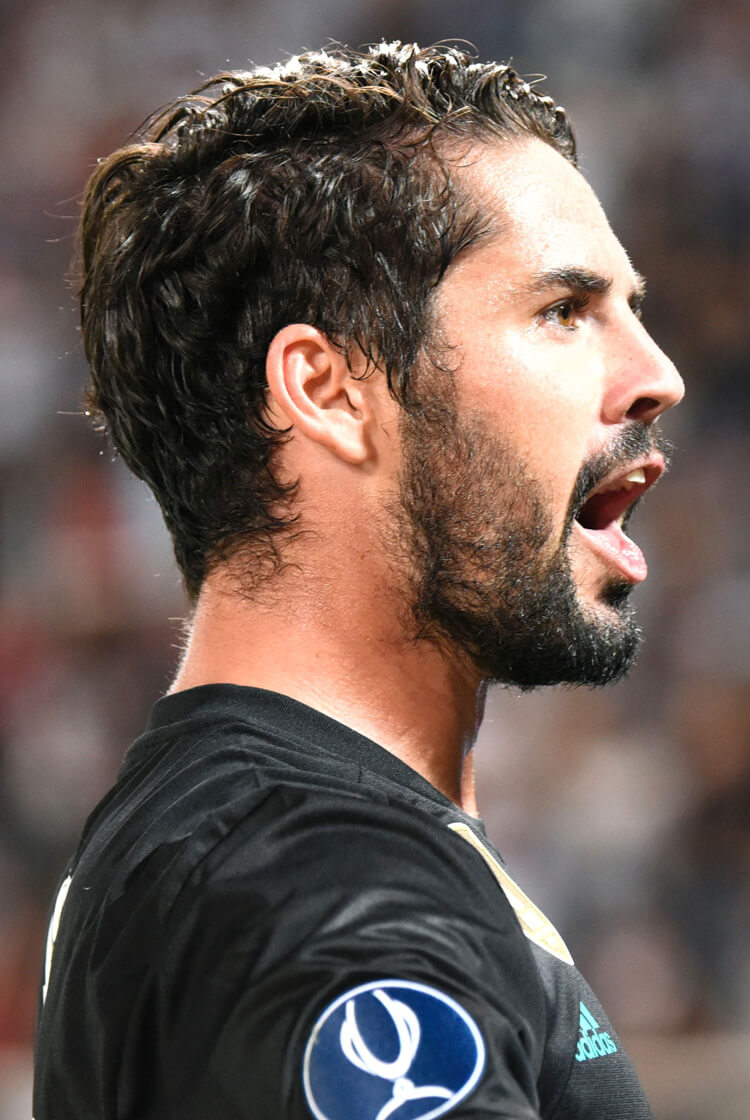 Champions League winners Real Madrid deservedly came out on top against Jose Mourinho's Manchester United in the European Super Cup in Skopje. Casemiro and the superb Isco were the matchwinners for Zinedine Zidane's men in the Macedonian capital, although Romelu Lukaku marked the night with his first competitive goal for his new club. 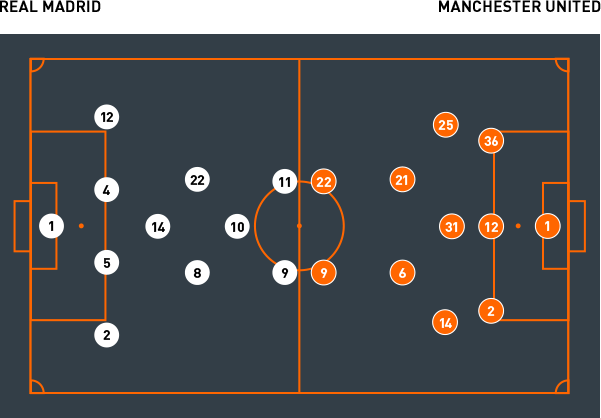 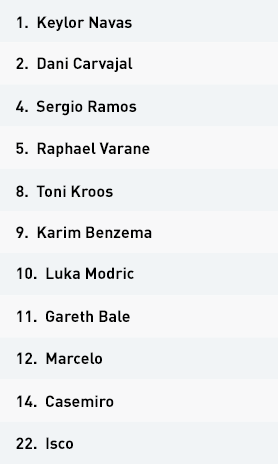 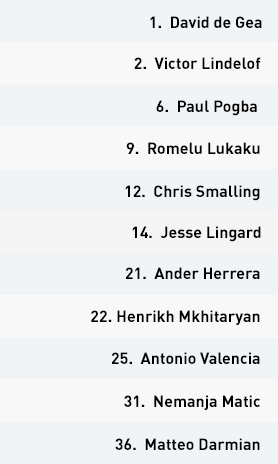 Jose Mourinho started with a 5-3-2 formation and set his team up to try to prevent Real getting the ball wide as much as possible. As a result, United were happy to concede possession to the Madrid centre-backs Sergio Ramos and Raphael Varane – but their failure to hustle quickly or consistently enough, particularly the front pair of Romelu Lukaku and Henrikh Mkhitaryan, allowed Real to move the ball forward and find gaps in the United shape with relative ease.

The midfield of Nemanja Matic, Paul Pogba and Ander Herrera did work to limit options for the man in possession, closing down potential receivers, but their Madrid counterparts repeatedly found both space and time to play through them. As the game progressed, the defence dropped deeper towards David de Gea in goal. That only invited the Real attack on to them, although they did defend crosses well, rarely giving the forwards space or an opportunity to get a shot away.

In attack, Mourinho prioritised a direct approach towards Lukaku, and looked to use the speed of Mkhitaryan and the wing-backs around him, with Pogba and Herrera offering support from midfield. The main tactic was to get the ball as near the Madrid box as soon as possible, and they did offer some threat when going over the top of the defensive line for their forwards to chase.

After Isco put Madrid two up after 52 minutes, Mourinho was forced to amend his shape. Replacing Herrera with Fellaini gave the team another significant presence further forward and enabled them to go even more direct. Lukaku missed the first chance, but pulled one back after 62 minutes – and substitute Marcus Rashford even had a one-on-one chance to get United level.

A man-of-the-match performance from Isco, whose freedom to roam and occupy positions between the defensive lines caused Manchester United problems all night.

The quality of Karim Benzema's movement up front for Real, repeatedly breaking free from his marker to offer his midfielders an extra option going forward.

The all-round dominance of the Madrid midfield, with goalscorer Casemiro crucial in defence while Kroos, Modric and Isco relentlessly worked to unbalance their United counterparts.

A superb individual display by David de Gea in the United goal – a host of saves kept his team in the game.

The introduction of Marouane Fellaini in the second half, which allowed United to adopt a more direct approach and hit the Madrid defensive lines earlier than before.