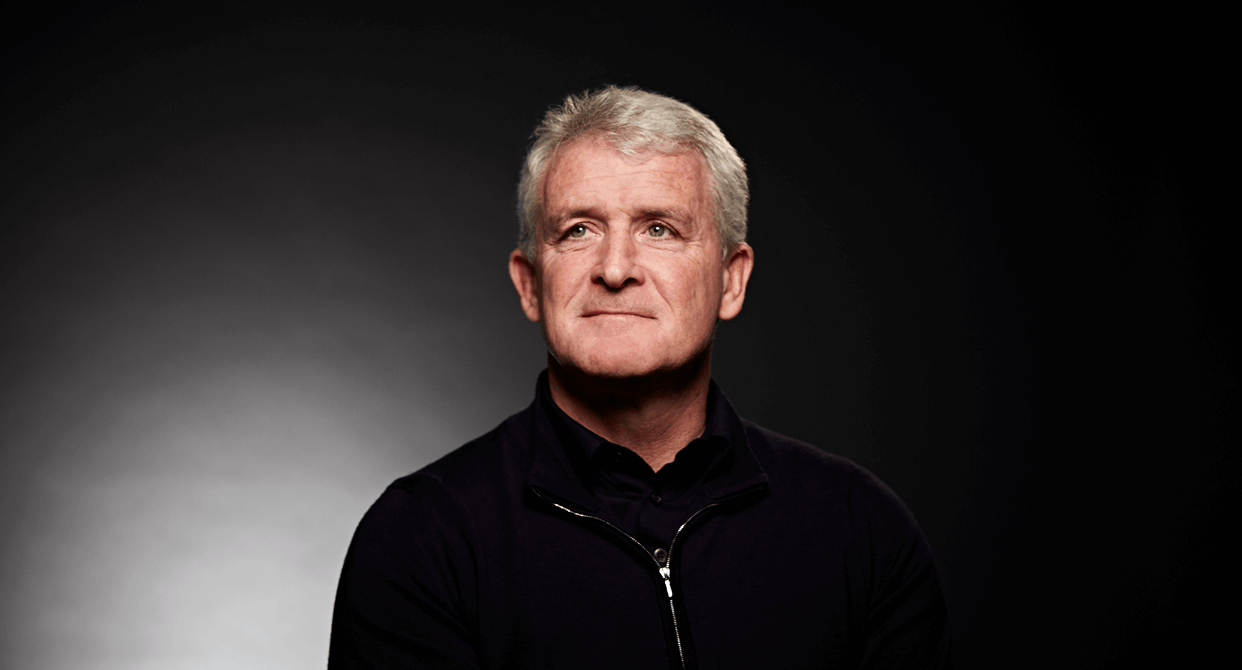 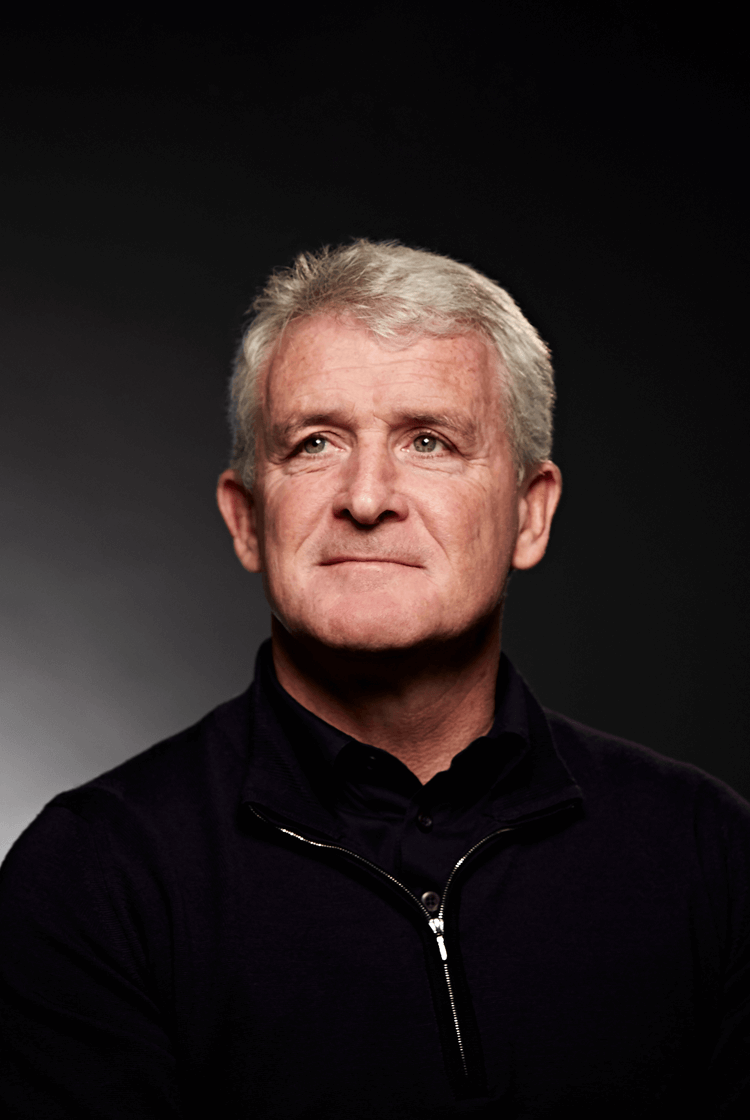 Mark Hughes was given the thankless task of succeeding Tony Pulis at Stoke City in 2013, six months after being sacked by Queens Park Rangers. Despite having impressed in similar positions at Blackburn Rovers and Fulham, he was also not a popular appointment.

He regardless proceeded to lead them to three successive ninth-placed finishes in the Premier League, and while overseeing a vastly different transfer policy and an entertaining brand of football, before his eventual departure. Speaking exclusively to The Coaches' Voice, Hughes revisits his near-five years in The Potteries, and explains why he considers his time there to represent some of his most successful in management.