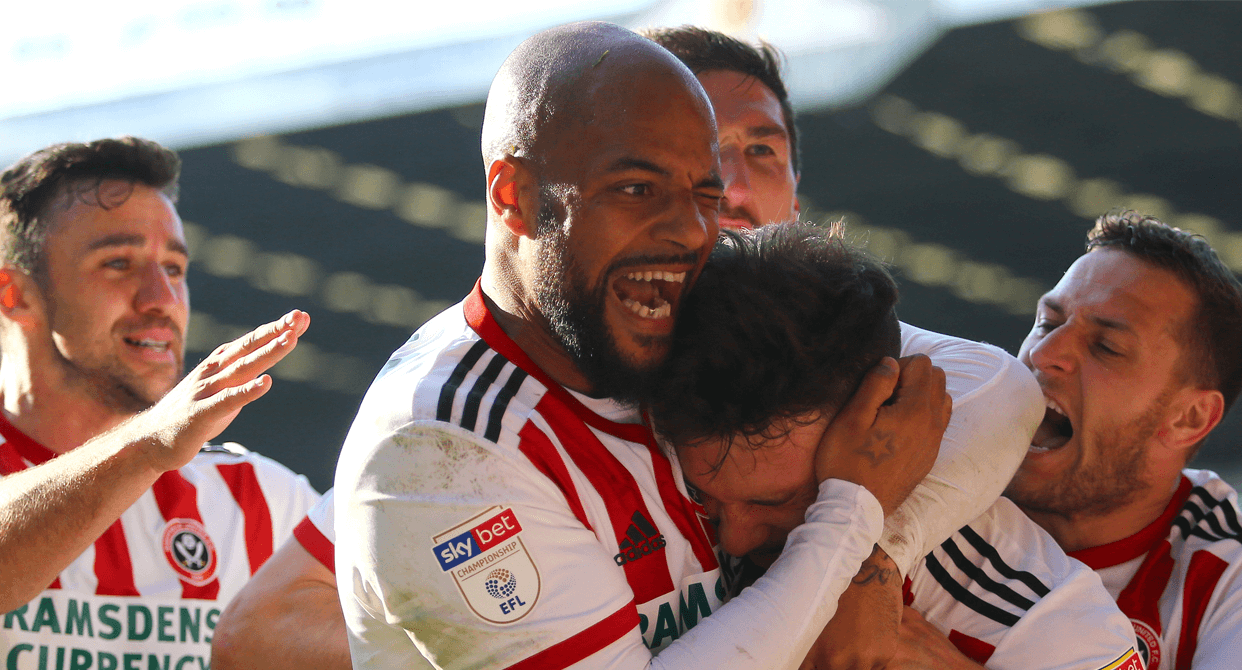 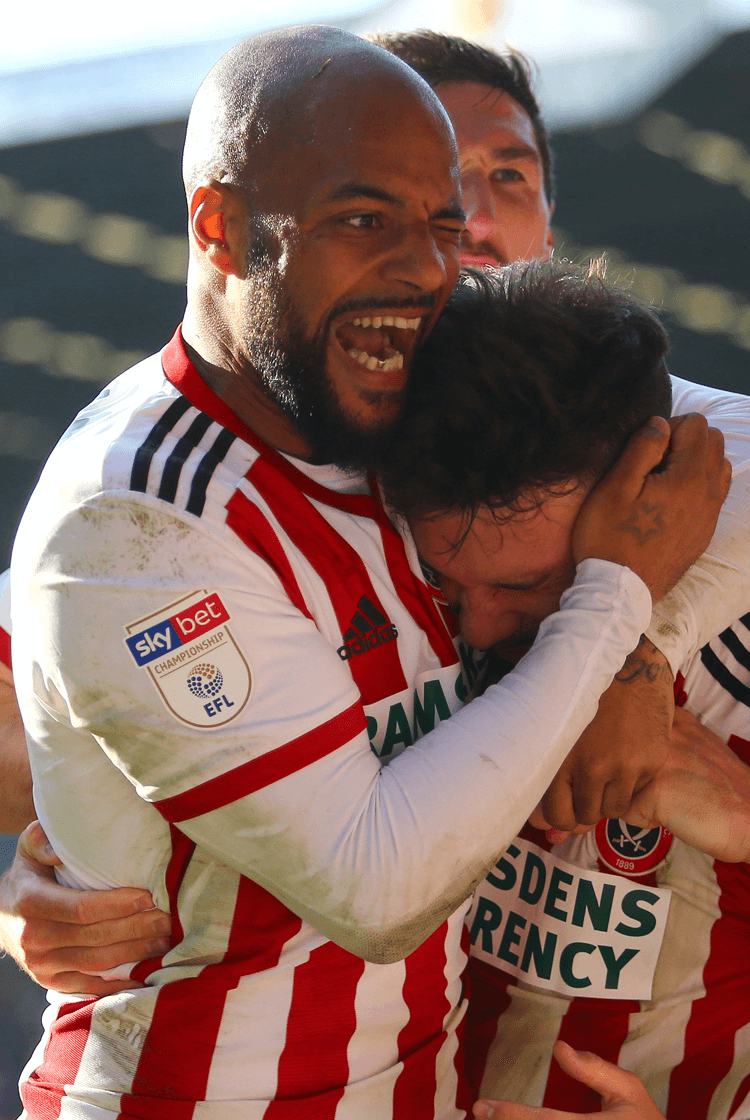 The 2019/20 Premier League season begins on Friday, when European champions Liverpool host Norwich at Anfield. If Liverpool are widely expected to again be Manchester City’s closest challengers, few have given Norwich much chance of survival after their promotion from the Championship. Experts from The Coaches’ Voice assess who can expect to finish where and reflect on the key tactical questions surrounding each team as the season begins – starting with those that might find themselves in the most danger.

20th: Sheffield United
Following two promotions in three years, Chris Wilder and Sheffield United are in the Premier League, where their future is likely to be determined by the success of the manager’s bold, expressive 3-5-2, unusually built on marauding central defenders.

In possession, Wilder’s team often resembles a 3-4-1-2 in which both wing-backs provide the first layer of attacking width. The three-strong defence becomes wider, while one of the double pivots drops from midfield to provide cover, encouraging one of the two wide defenders to advance. The wing-backs then move inside, dragging the defending full-back and creating space for either the overlapping central defender or attacking midfielder to exploit.

In the Premier League, it is more likely that the attacking central defender, in many cases Chris Basham, will be marked or pressed by a defending central midfielder. Even if the central defender’s overlap is often extremely delayed, Wilder can be expected to be more cautious with this tactic, in the knowledge any mistakes will get punished by the superior calibre of attacker his team will encounter at this higher level. Moving forward prematurely risks exposure during turnovers of possession, and for United’s movements to succeed they need to sufficiently dominate possession – which is also less likely in the Premier League.

The lifeline offered to Ravel Morrison also intrigues, and could lead to some match-winning moments. He offers deceptive dribbles from central areas, creativity and the ability to finish from range with both feet. Keep an eye, too, on new £20m striker Oli McBurnie, who has arrived from Swansea and will be expected to contribute goals as the Blades seek safety on their top-flight return.

19th: Norwich City
Norwich often recovered from losing positions in the process of eventually winning the Championship title last season, but while they proved both their desire and fitness – qualities they need to retain – in doing so, they will not be gifted the same spaces to exploit. Premier League defences are more resilient in a lower block, and their game management is far superior too.

Daniel Farke’s team builds with short passes, encouraging its full-backs to move unusually high into the attacking half – which in turn ensures a narrow attacking unit that can flood the penalty area from an initial 4-2-3-1 formation. Even when Championship opposition sat back Norwich maintained those high numbers, relying on the goalscoring instincts of Jordan Rhodes, Mario Vrancic and the prolific Teemu Pukki.

If the space left behind their advancing full-backs is one potential vulnerability Premier League opposition can be expected to exploit, the Canaries’ reliance on Pukki’s goals will be another concern. If the Finland international struggles to score at a similar rate at this higher level, the team as a whole might suffer.

18th: Brighton & Hove Albion
Brighton took one risk in dismissing Chris Hughton, and potentially another in hiring Graham Potter (above, centre) as his replacement, particularly when he will be expected to maintain their Premier League status while transforming their style of play. Last season, the 44-year-old Potter turned Swansea into a convincing possession-based team; under Hughton, Brighton were significantly more direct.

Hughton’s team used a consistent 4-3-3 with a narrow attack that targeted Glenn Murray with direct passes. Potter is likely to use Alireza Jahanbakhsh, Jürgen Locadia and skilful new signing Leandro Trossard to add attacking quality between the opposing lines and in behind another new boy, £20m Neal Maupay from Brentford. They may even begin to use a back three, owing to the depth and quality they have among their central defenders, most recently strengthened by the club-record £22m arrival of Aaron Webster from Bristol City.

For all of the optimism a new season often generates, and Brighton’s long-term strengths, it is their consistency in the final third that will make or break a season in which they face devilish fixtures against Manchester United, Liverpool and Manchester City towards its conclusion.

17th: Burnley
Burnley enter their fourth successive Premier League season with uncertainty surrounding the identity of their first-choice goalkeeper. The return of forward Jay Rodriguez is a positive, but the departure of Tom Heaton to Aston Villa means that Joe Hart, who last season lost his starting position to Heaton, and Nick Pope are expected to vie for selection.

Goalkeeper is a position that demands consistency in personnel as much as in performance, meaning manager Sean Dyche must decide whether to favour the 27-year-old Pope or Hart, who is still only 32. Pope encourages attacking transitions with his ability to catch crosses, makes far more reaction saves and is sufficiently agile to resist multiple attacking options within what is often Burnley’s lower block.

Hart has experience – one of the departed Heaton’s strengths – that Pope cannot offer. He is also comfortable coming off his goalline, and remains among the finest when defending one-on-one and against balls in behind. His committed approach tends to settle defences, because they become accustomed to the individual’s proactivity and willingness to counter penetrative plays. It was Heaton’s consistency, incidentally, that contributed so much to Burnley preserving their Premier League status after a difficult start to the 2018/19 season.