Profile
Fabio Henrique Tavares, more commonly known as Fabinho, began his youth career with Fluminense in his native Brazil. Despite not making a single appearance in the first team, he moved on to Primeira Liga side Rio Ave, who then immediately loaned him out to Real Madrid Castilla.

After one season with the renowned Real B team, featuring one appearance for Real themselves, he was again loaned out, this time to French side Monaco. After two successful year-long loan spells in the south of France, Fabinho finally confirmed a permanent move in the summer of 2015. Still only 21, he signed a five-year deal with the Monegasques.

In five seasons with Monaco, the Brazilian international – he has won four caps, although missed out on the squad that went to the World Cup this summer – made 225 appearances and scored 29 goals. That represents a decent return from a player who arrived at the club as a right-back; his conversion into a defensive central midfielder by head coach Leonardo Jardim came about after the sale of Geoffrey Kondogbia to Inter Milan. Now 24, he is a versatile operator who brings strength and no little potential to Anfield, where he will be hoping to add to the sole piece of silverware – the 2016/17 Ligue 1 title – he won with Monaco.

Tactical analysis
Fabinho’s main strength in possession is his ability to turn defence into attack within his first few touches. His direct passing (see above) will suit the forward movements of Mo Salah, Sadio Mane and Alex Oxlade-Chamberlain, with Liverpool a team that always looks to transition forward quickly. If a direct pass isn’t available, then Fabinho is more than capable of protecting, and will use his tall frame – he stands 6ft 2ins – to shield the ball away from harrying opponents. This will be especially usefully when up against the aggressive counter-pressing midfielders Liverpool will face when playing teams such as Manchester City or Tottenham Hotspur.

Although he isn’t a player with an obvious, consistent weakness, Fabinho isn’t as aggressive when defending set-pieces as one might hope. Despite his size, he is susceptible to decoy runs and losing his marker through well-timed blocking movements inside the penalty area. He should win more of his aerial duels from corners and deeper free-kicks than he does, as he is more than comfortable in the air and is a powerful operator when challenging central midfielders in the air at goal-kicks or passes from deep in the central lane.

Fabinho’s recovery runs might also be improved, especially if he needs to cover a teammate over an increased running distance (below) – despite his elongated stride pattern, he isn’t the quickest when tracking back. He will, however, make up for this with a high ball-winning ratio. He tackles hard and uses his stature to impose himself on opposition midfielders. More often than not, he wins the battle.

Role at new club
Despite starting out as a right-back, Fabinho was often considered too tall, and thus unable to quickly change direction against small and agile wingers. Therefore, his move to defensive midfield as a traditional number six made sense, especially as it adds extra height to the central lane of the pitch when out of possession. This is ideal in helping to protect the central defence from direct long balls forward – which Fabinho can expect as part of life in the Premier League.

It is highly anticipated that Fabinho will be deployed as the number six at Anfield, just in front of the central defence and behind another new Anfield recruit in the more attack-minded Naby Keita (below). It is a real possibility that head coach Jurgen Klopp could soon add more fresh faces to what could be a completely new-look Liverpool central midfield for the new season. 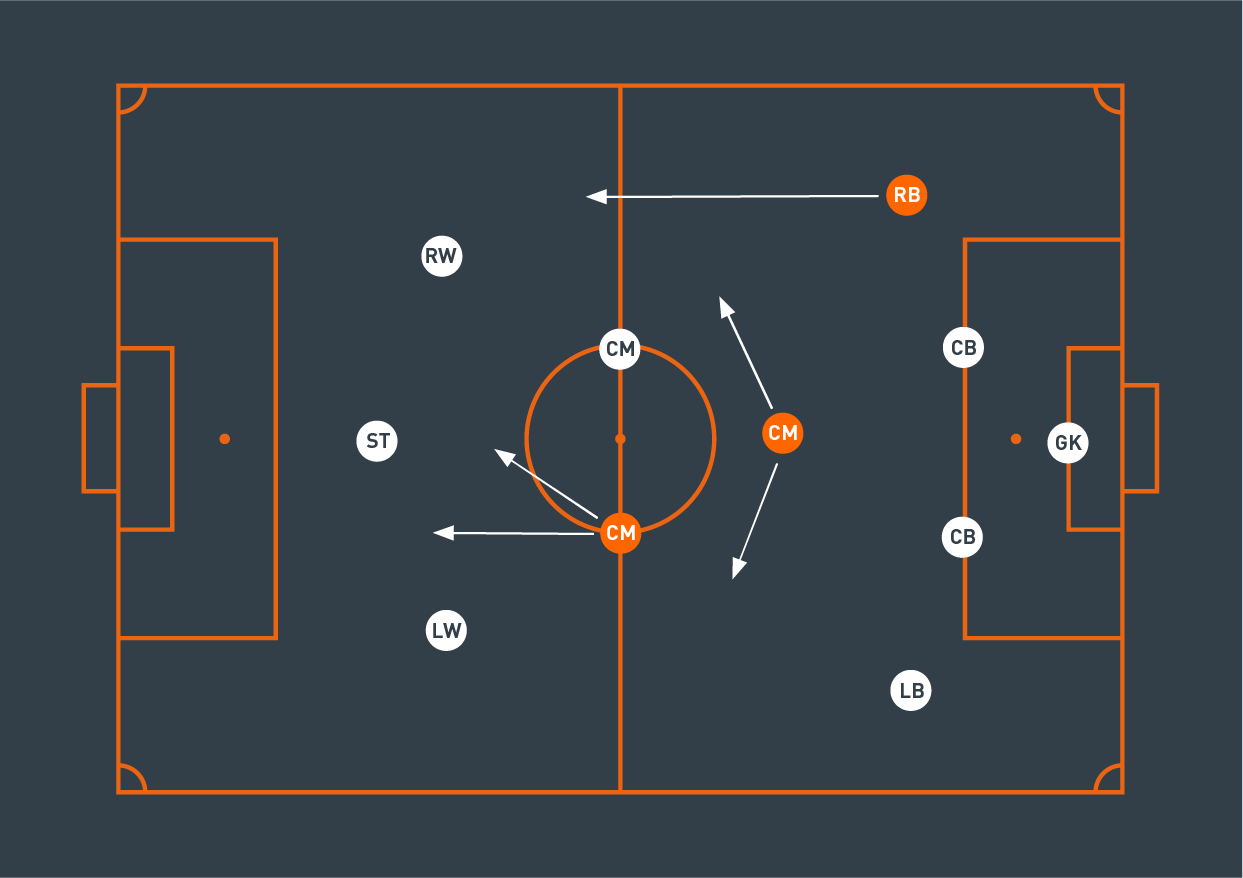 Should Liverpool need full-back cover – most likely for a marauding Trent Alexander-Arnold on the right (above) – then Fabinho is more than capable of providing defensive cover during periods of transition, although he may struggle over long distances.

Additionally, his ability to look and drive forward during deep counter-attacks was integral as Monaco won the French title in 2017. This will no doubt play a part in Liverpool’s tactics under Klopp – particularly in European matches, as they look to quickly transition into attack from their own half. Against lesser sides who might deploy a congested low block, Fabinho can help sustain possession for longer spells, perhaps offering more control under pressure than James Milner or club captain Jordan Henderson. 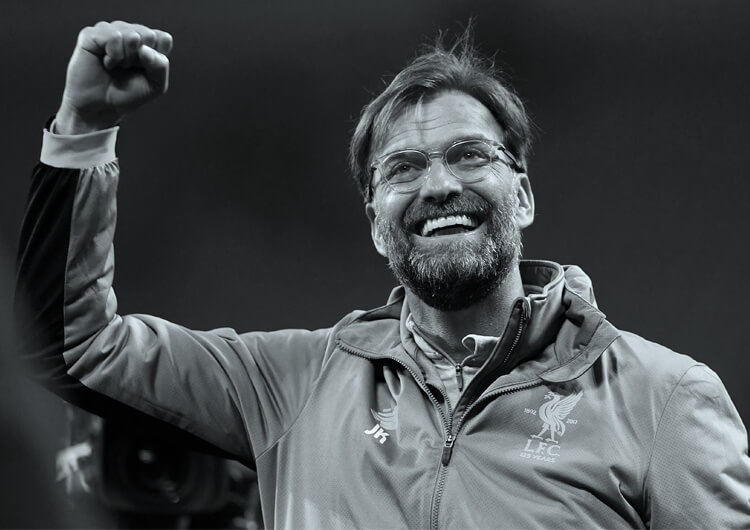 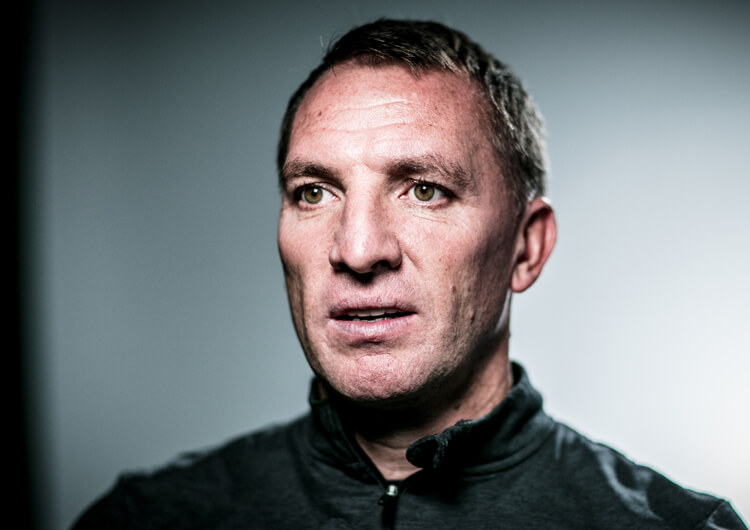