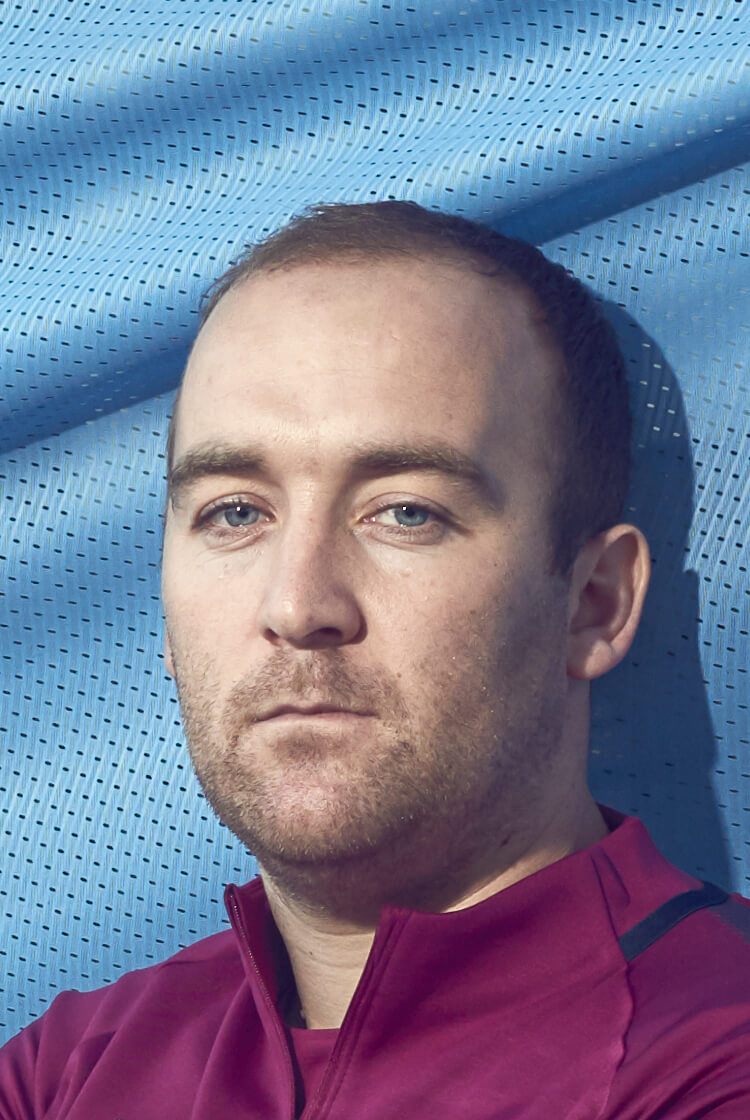 During the first season they competed in the Women’s Champions League, Manchester City impressively progressed to the competition’s semi finals. It was there that they encountered Lyon, then pursuing not only their second successive European title, but their fourth overall.

After watching his side lose 3-1 in the first leg, at their Academy Stadium, their manager Nick Cushing was under pressure to find an approach that would succeed in the second leg at the Parc Olympique Lyonnais. Using a different selection and applying new tactics, City secured a 1-0 victory over the rarely beaten French champions, who eventually became European champions for a fourth time. Speaking exclusively to The Coaches' Voice, Cushing revisits the secrets to their success. 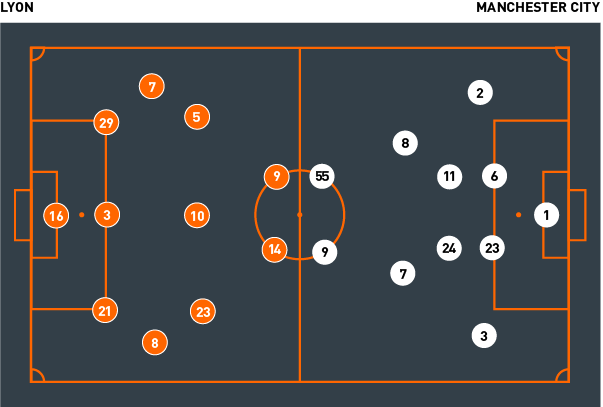 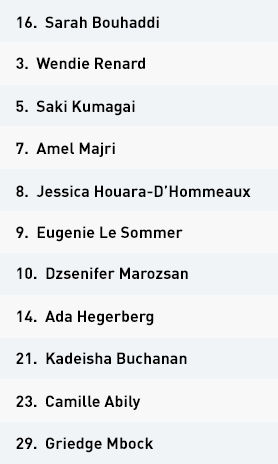 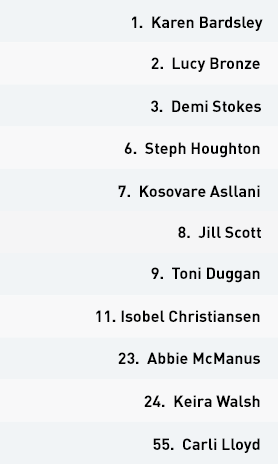