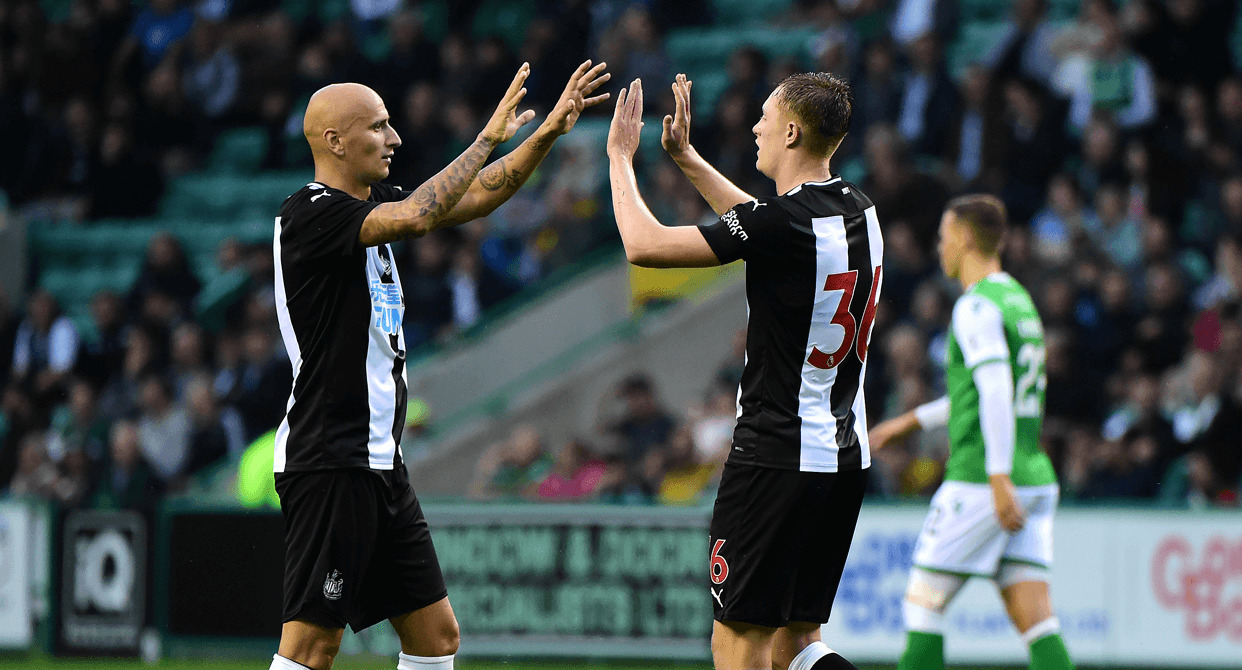 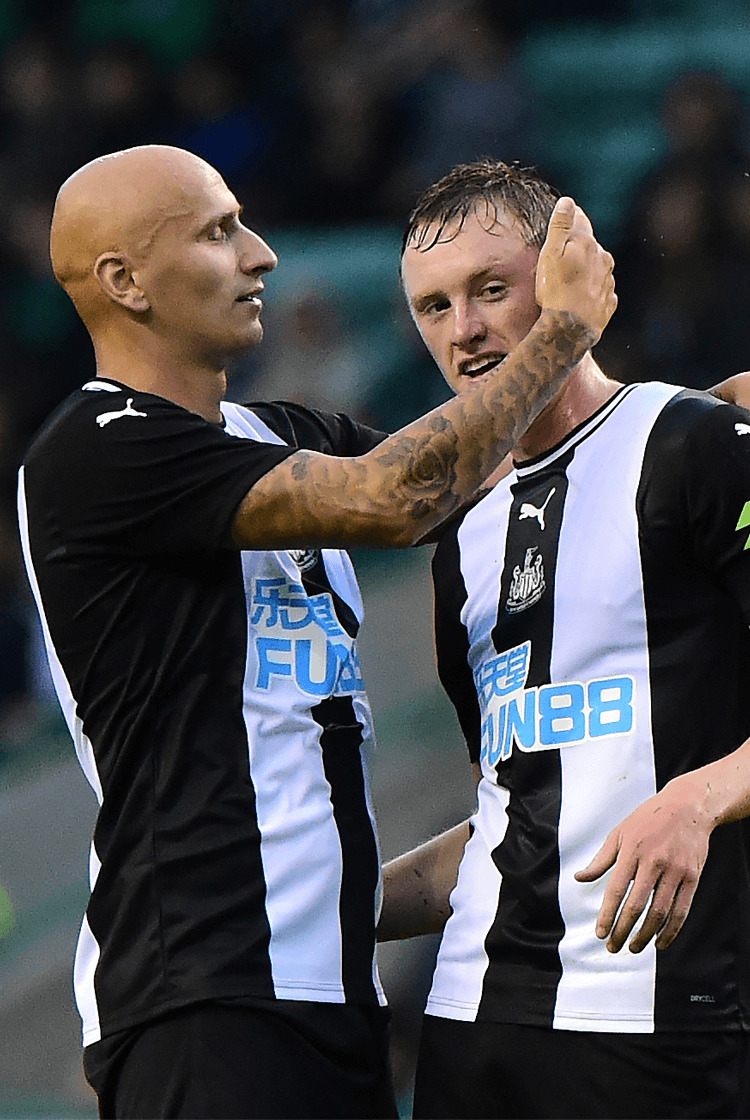 Steve Bruce rightly received praise for his results in difficult circumstances at Newcastle, and there should be confidence that they have enough quality and a sound enough gameplan that they can again avoid a relegation battle during 2020/21.

The signings of Callum Wilson and Ryan Fraser from Bournemouth should help answer the question as to where their goals will come from. Newcastle scored the fourth fewest in the Premier League during 2019/20, and ranked 19th for expected goals. They were also the only team in the bottom eight for expected goals who outscored their expected goals total – that is to say that poor finishing, or good goalkeeping, was at least part of the explanation behind every other low-scoring Premier League team’s disappointing return. Newcastle, conversely, just created very few quality chances. There was too little ambition or creativity.

In Allan Saint-Maximin and Miguel Almirón, Newcastle have two players who carry the ball exceptionally well on the counter, which during 2019/20 was their main form of attack, but Bruce needs to develop their approach in games where they have the chance to dominate possession. Fraser and Wilson should contribute.

The potential presence of Sean Longstaff alongside Jonjo Shelvey in central midfield means Newcastle have two players who are daring in possession. The problem – as was demonstrated when the similarly capable Nabil Bentaleb joined Shelvey last season – was Newcastle so often defending with a low block meant that they were too near to their own goal to properly affect play (above).

Bruce’s priority was to keep Newcastle in the Premier League, and he knows attempts to play more expansively represent a risk. But Newcastle have made shrewd signings over the past 12 months and they have the personnel to vary their game more in 2020/21.

That should, in theory, mean that they can dominate matches more often, create better quality chances more often, and possibly even score more goals.