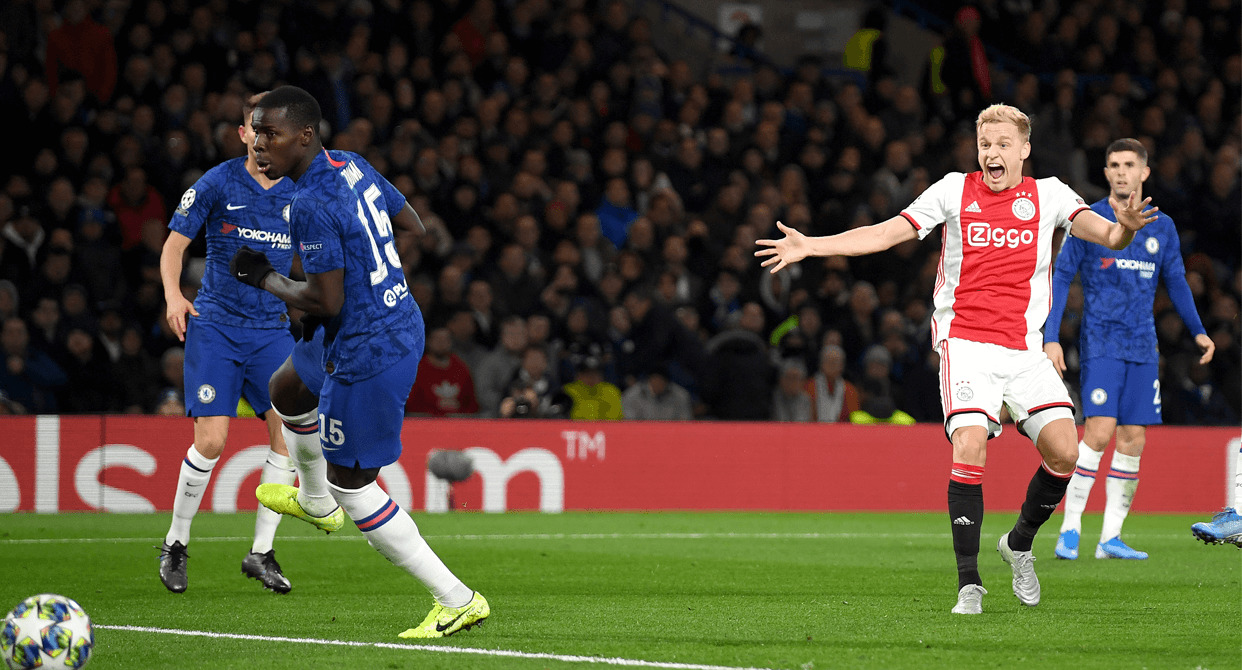 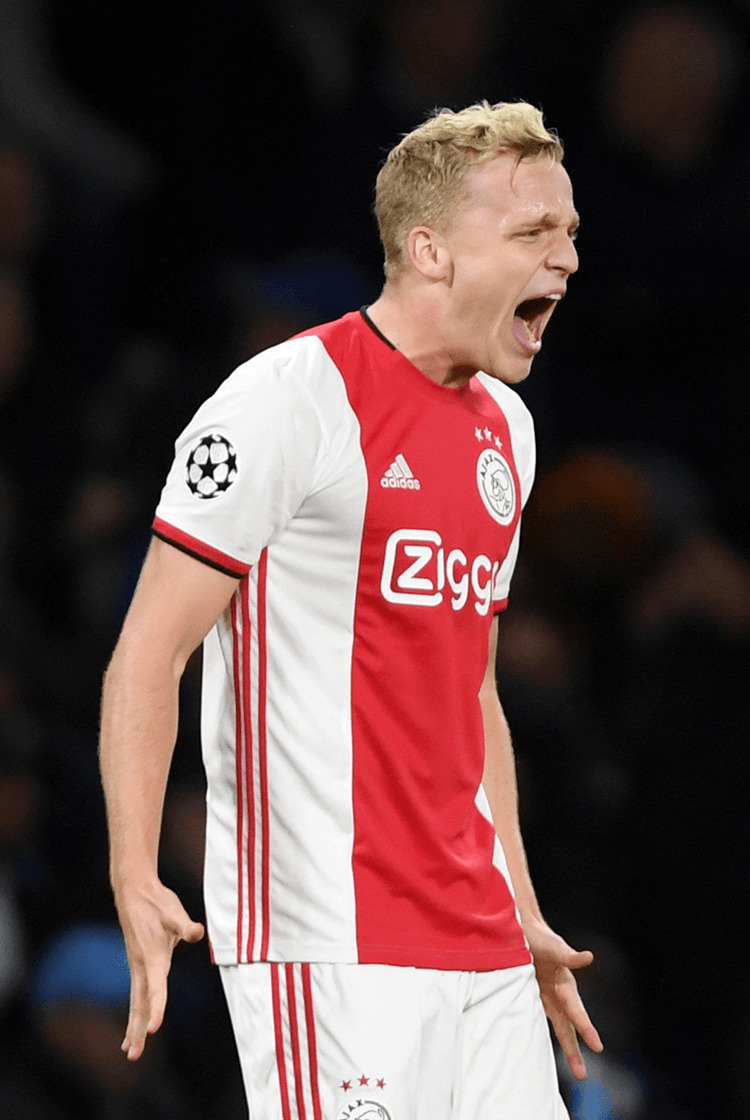 Manchester United 2020/21 preview: can Van de Beek take United to the next level?

When an opportunity comes up to sign a player like Donny van de Beek, there is no reason for a club like Manchester United to pass it up. So it is, United have signed the midfielder from Ajax, unquestionably an upgrade on the ageing Nemanja Matic, who he is most likely to replace.

Ever since Bruno Fernandes’ arrival in January, Ole Gunnar Solskjaer has played a formation to suit his free-roaming number 10. Fernandes has been sensational, both scoring and setting up goals at an astonishing rate, particularly given questions were raised as to whether he’d left it too late, at 25 years of age, to make the step up to one of Europe’s top leagues. For Van de Beek, who turned 23 earlier in 2020 and in 2018/19 helped Ajax to the brink of the Champions League final, there should be no such concern – he is ready for the Premier League.

United will likely continue to use a 4-2-3-1 formation with Fernandes as the number 10 in games they expect to dominate. There are doubts as to whether Van de Beek and Paul Pogba can both play in that formation, – neither is particularly happy sitting deep – but Solskjaer could use a midfield diamond, and Van de Beek and Pogba either side of Fred in what represents a very well-balanced midfield.

Van de Beek provides energy from box to box, goals, and runs from deep into dangerous positions in the penalty area (below) or between the lines, and Pogba can be the main distributor of play. For the first time in more than a decade, United have a genuinely elite midfield.

They ended 2019/20 unbeaten in their final 14 league games, which should give them confidence that they can make a more sustained challenge to Manchester City and Liverpool for the title than they did last season.

There are other issues to address, not least the left-sided centre-back Solskjaer wants, to play alongside Victor Lindelöf and Harry Maguire in a back five, allowing Luke Shaw to play at left-back rather than sacrificing his attacking threat in central defence.

However in Van de Beek, United have made a brilliant signing who will improve them significantly. He and Pogba may not fit together when Solskjaer plays with only two in midfield behind Fernandes, but United did not have enough depth to rotate last season, and will need to do so in 2020/21 when they return to the Champions League, so there will be plenty of opportunities for both.

Maintaining anything like the level of consistency Liverpool and City have shown over the past few years might be beyond United, but if either of their rivals slip up, Solskjaer’s team shouldn’t, with the quality they have, be too far behind.