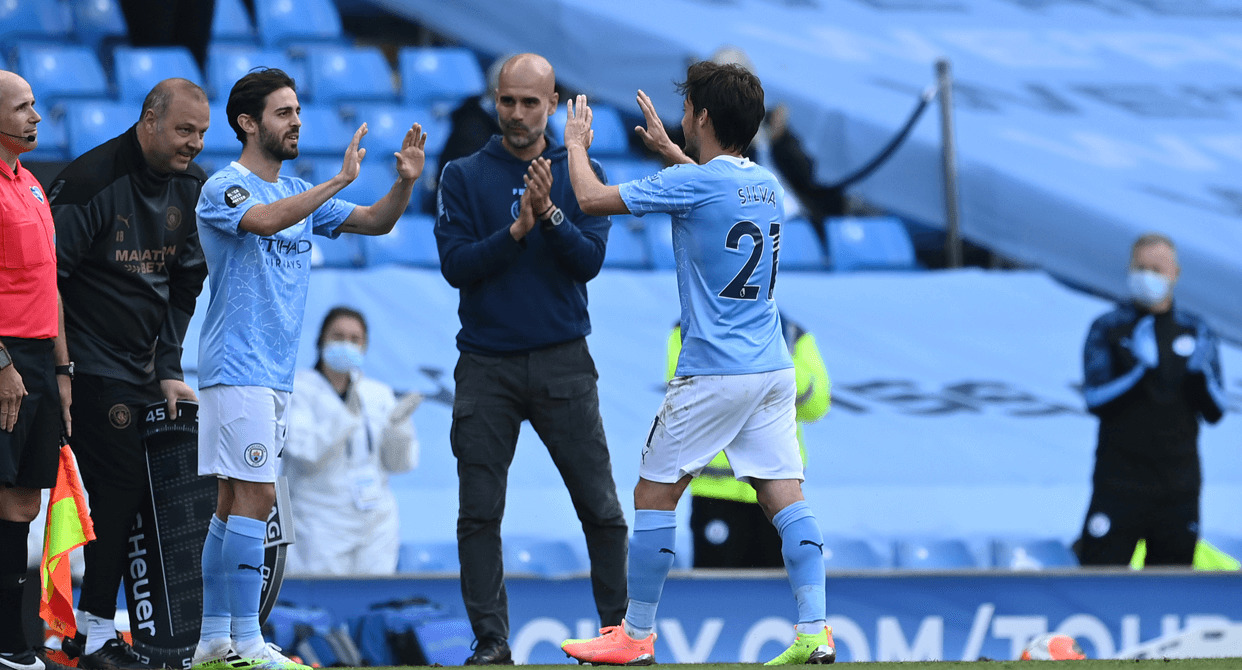 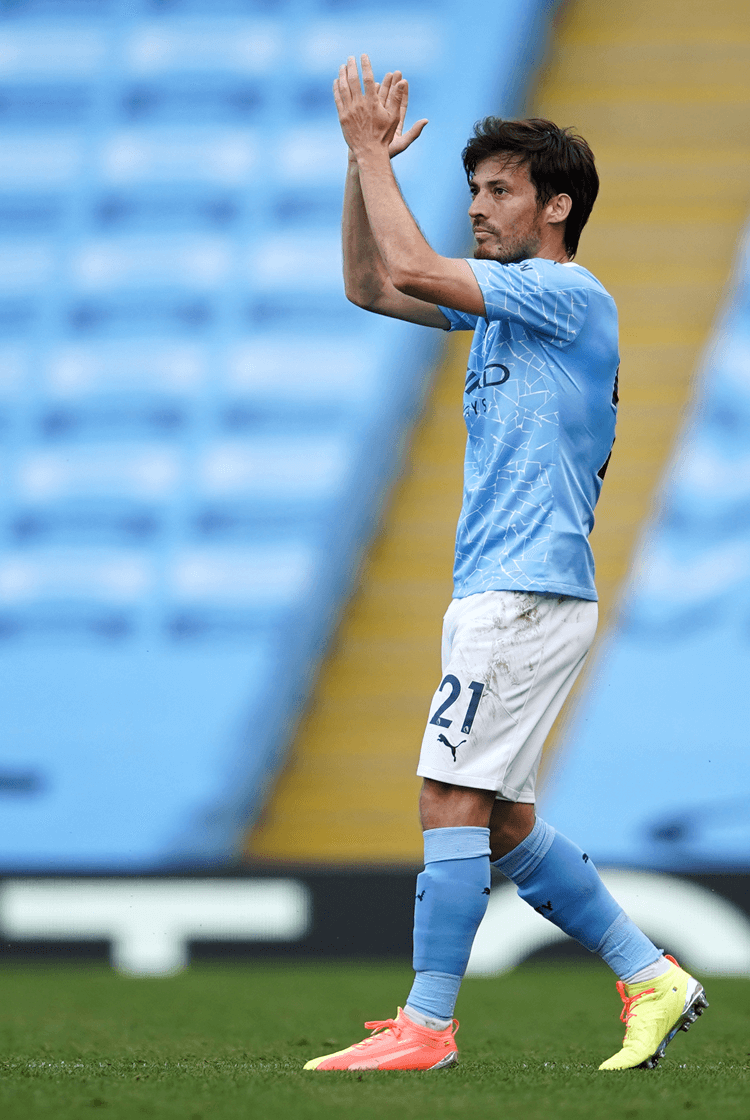 Manchester City will likely never adequately replace the longevity David Silva gave them with a decade of top-level performances, but in the short term Pep Guardiola needs to find a successor for him.

Silva’s City career did not wind down much in his final campaign in Manchester. He started 22 Premier League games in 2019/20 – more than Riyad Mahrez, Ilkay Gündogan and Gabriel Jesus, and only one fewer than Bernardo Silva. He played a key role right to the very end, coming off the bench in both of City’s Champions League games in August before they were knocked out by Lyon.

So while City spent much of the summer being linked with Lionel Messi, there is little suggestion that they will sign a direct replacement for Silva. In Gündogan, Bernardo Silva and Phil Foden, Guardiola should have sufficient options for the left-sided central midfield position David Silva occupied.

It was Gündogan who started there against both Real Madrid and Lyon; Foden’s recent appearances have come further forwards. It is Bernardo Silva, however, who seems the most obvious direct replacement for David Silva if City are to continue playing the same way.

Gündogan is a very good midfielder who has tonnes of energy and supports attacks with late, powerful runs into the penalty area that neither of the Silvas provide. He is a different player to David or Bernardo – he is a box-to-box midfielder who does not dribble or create as much as the other players, and he also plays in front of the opposing midfield (above) more than David or Bernardo Silva, who are comfortable between the lines. Gündogan does break forward to provide useful thrust from midfield, but Guardiola likes his two number eights to try and get on the ball in the half-spaces. For all the good Gündogan does, that isn’t really his game. He is also right-footed, and would struggle to play with the same fluency as David Silva does in the left half-space, which could mean attacks are slowed down as they go through him.

It may well be, then, that Guardiola starts trying to convert Bernardo Silva into a number eight. Comfortable on the ball in tight spaces, able to play deft through balls and dribble his way out of trouble, he might be the perfect fit for that role, and he already knows what Guardiola wants from his players. Whatever solution City's manager goes for, it won’t be a quick transition given both how embedded David Silva was in the club and how regularly he played even in his final season there. Replacing him will be one of the bigger challenges Guardiola has faced.