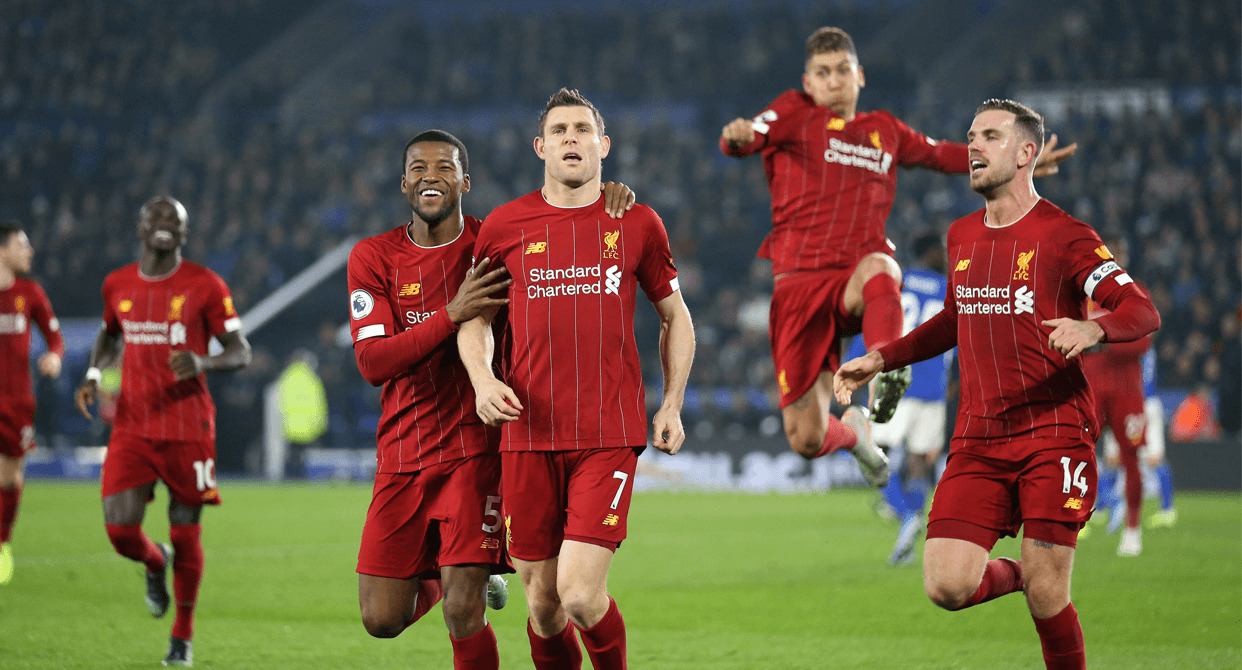 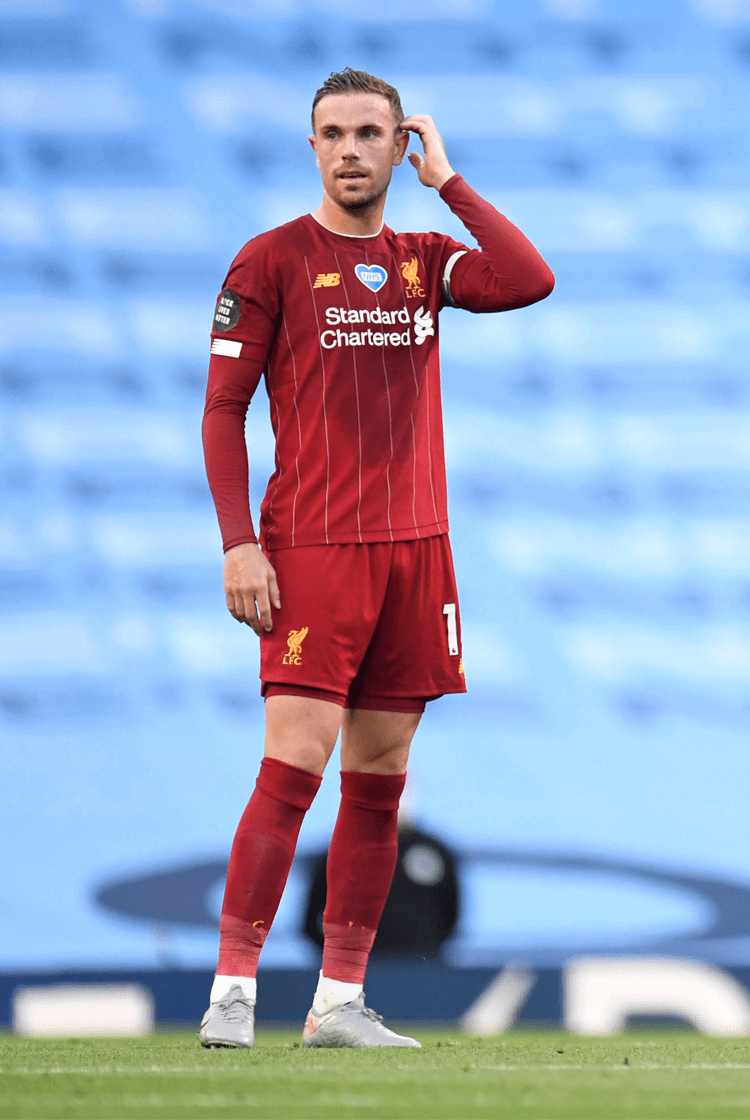 Liverpool 2020/21 preview: will a creative midfielder unbalance the team?

Harsh though it may be to find a flaw in this sensational Liverpool side, there are reasonable concerns about the lack of creativity in Jürgen Klopp’s first-choice midfield three.

To be fair to Jordan Henderson, Fabinho and Georginio Wijnaldum – or Naby Keïta, James Milner and Alex Oxlade-Chamberlain – that isn’t their main job. Any lack of creative flair in midfield clearly didn’t matter last season, either, as Liverpool recorded 32 wins and a near-record 99 points.

Yet on the rare occasions when Plan A doesn’t work for Klopp’s side and the main sources of creativity – the front three and full-backs – dry up for one reason or another, they could do with a little more guile in central midfield.

It is for that reason that Liverpool have been so heavily linked with a move for Thiago Alcântara, an immensely talented player who always wants to get on the ball and bosses entire games from his deep midfield position. He came through the academy at Barcelona and last season played a key role in guiding Bayern Munich, who play an aggressive, possession-based style of football, to Champions League glory.

Thiago would undoubtedly improve the quality of Liverpool's starting XI – most likely as a replacement for Wijnaldum, who is himself being linked with a move to Barça – but this Liverpool team’s success was built on a midfield of workhorses who run themselves into the ground, counter-pressing with intelligence and intensity, and distributing play to their more attack-minded teammates. The concern with introducing a player like Thiago is that there might be something sacrificed from the way of playing that brought Premier League glory in 2019/20 and a Champions League title a year earlier.

Thiago’s presence would certainly allow Liverpool to advance through the centre of the pitch more effectively – he would surely combine with Roberto Firmino brilliantly – but he is used to play going through him. By contrast, Liverpool often bypass their central midfield entirely, usually with the direct switches of play between their full-backs (above) who have become a hallmark of their game, or with direct balls into the channels for Sadio Mané or Mo Salah to chase.

When you play that way to such devastating effect, is there any need for one of the best ball-playing central midfielders on the planet? Moreover, would Thiago be as effective as Wijnaldum at getting into position to counter-press if possession is lost? That might even be a waste of Thiago’s talents.

However, a midfielder like Thiago would draw opponents out of position simply because he cannot be left free to pick a pass – and the space that would create between the lines for Firmino, or Takumi Minamino, would surely make such a signing worthwhile. If opponents increase the gaps between their players to anticipate switches of play, that would open up more space for Thiago to work. It could well transpire that Liverpool, somehow, improve further under Klopp.