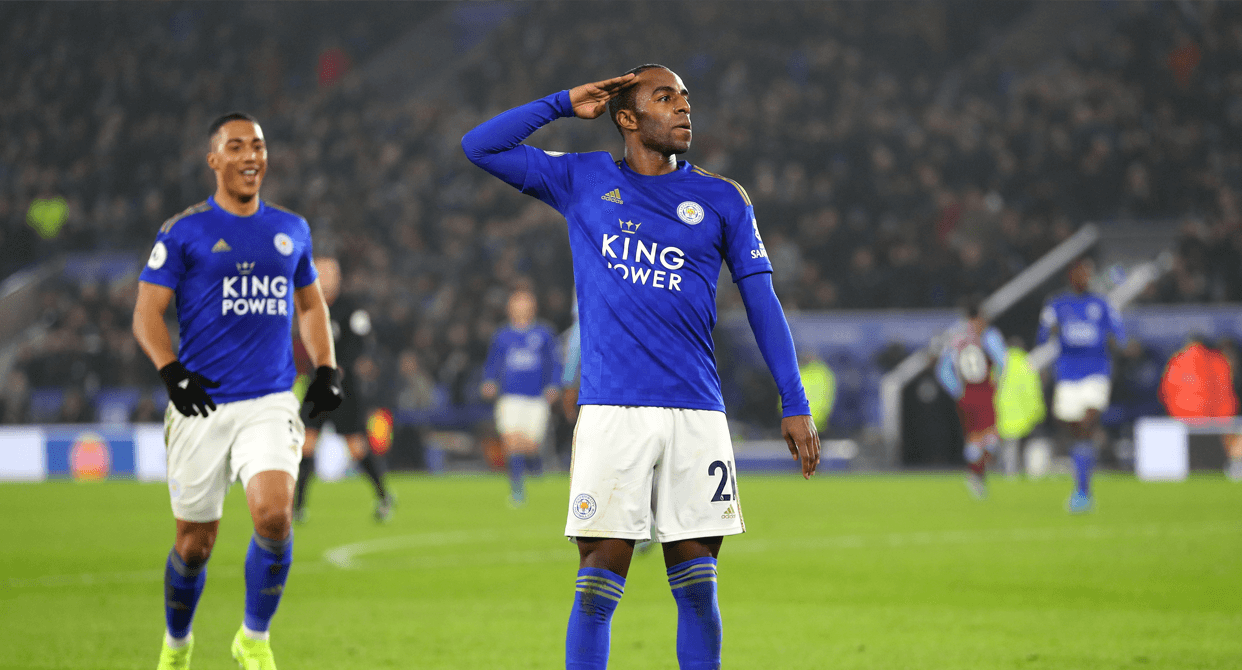 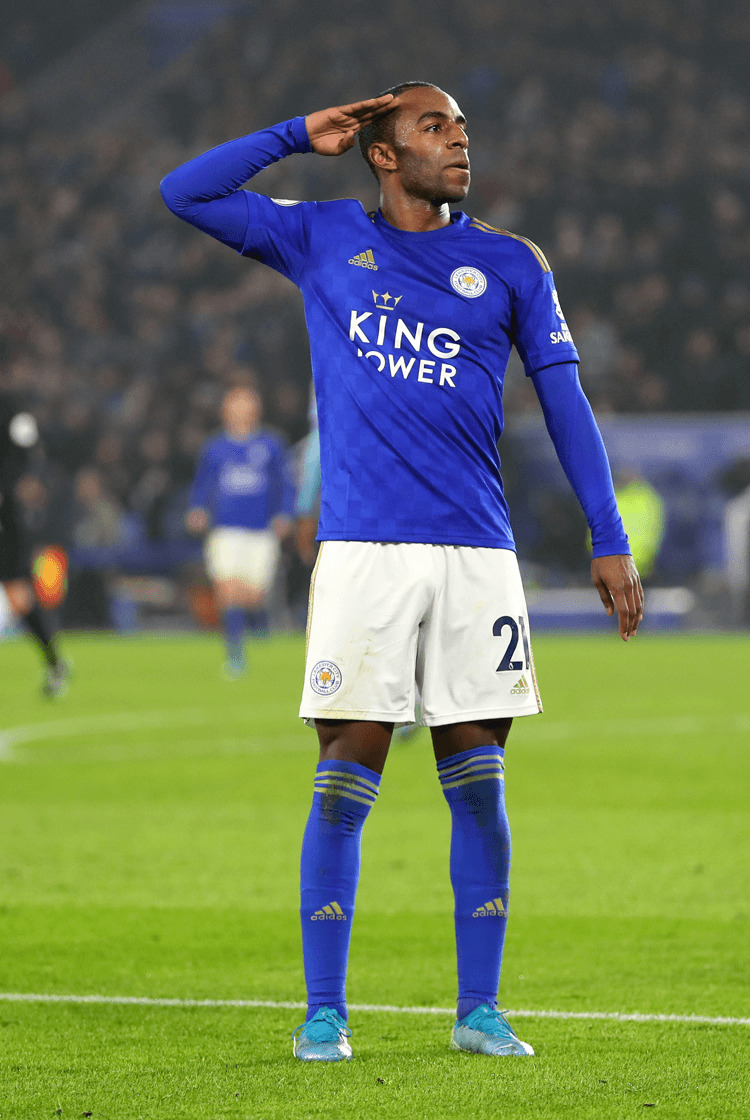 Leicester ended 2019/20 out of sorts and out of form. Having long been second, they slid out of the top four on the final day of the season and so missed out on a return to the Champions League. The concern for Brendan Rodgers will be whether the problems his team was suffering continue into the new season.

There is at least the boost that James Maddison, one of the players whose absence coincided with that dip in form, will be back from injury for its start. However, full-backs Ben Chilwell and Ricardo Pereira, whose tireless forward runs and attacking contributions characterised much of what Leicester did so well last season, will not be around.

Chilwell has moved to Chelsea, and the injured Pereira will miss a significant period from the start of the season. In James Justin and Luke Thomas, Leicester have two extremely bright prospects for the future, but they are plainly not yet at the level of Chilwell and Pereira.

Rodgers' team spends long periods in possession passing the ball across defence waiting for an opportunity to progress upfield. A huge proportion of Leicester’s play therefore goes through their full-backs, who spread high and wide when their centre-backs or goalkeeper have the ball and provide the best chance of their team moving forwards. Only central defenders Jonny Evans and Caglar Söyüncü averaged more pass attempts per game for Leicester in 2019/20 than Chilwell, Pereira or Justin, and Thomas and veteran full-back Christian Fuchs weren’t far behind.

They need players at full-back who excel at drawing opponents out and then finding a line-breaking pass into midfield that allows the team to move up the pitch. Both Chilwell and Ricardo do so well, and follow their passes with a burst of pace that leaves their direct opponent behind and provides extra support for an attack. It wasn’t unusual last season to see one of Leicester’ full-backs doing exactly that and the other reacting by sprinting forwards to attack from the other wing. Chilwell and Ricardo were remarkably co-ordinated in that regard, and were a huge part of what made Leicester so dangerous, even if those moves were sometimes just decoy runs that created space for others.

Given how important the full-back positions are to them, Rodgers will either need a new plan for turning comfortable possession into a threatening attack or to recruit a replacement – Timothy Castagne might succeed but he remains unproven in the Premier League – for Chilwell. To be at their best, Leicester need their full-backs to be two of their best players. That will not, at the start of the season at the very least, be the case going forwards, and Rodgers has to correct that.