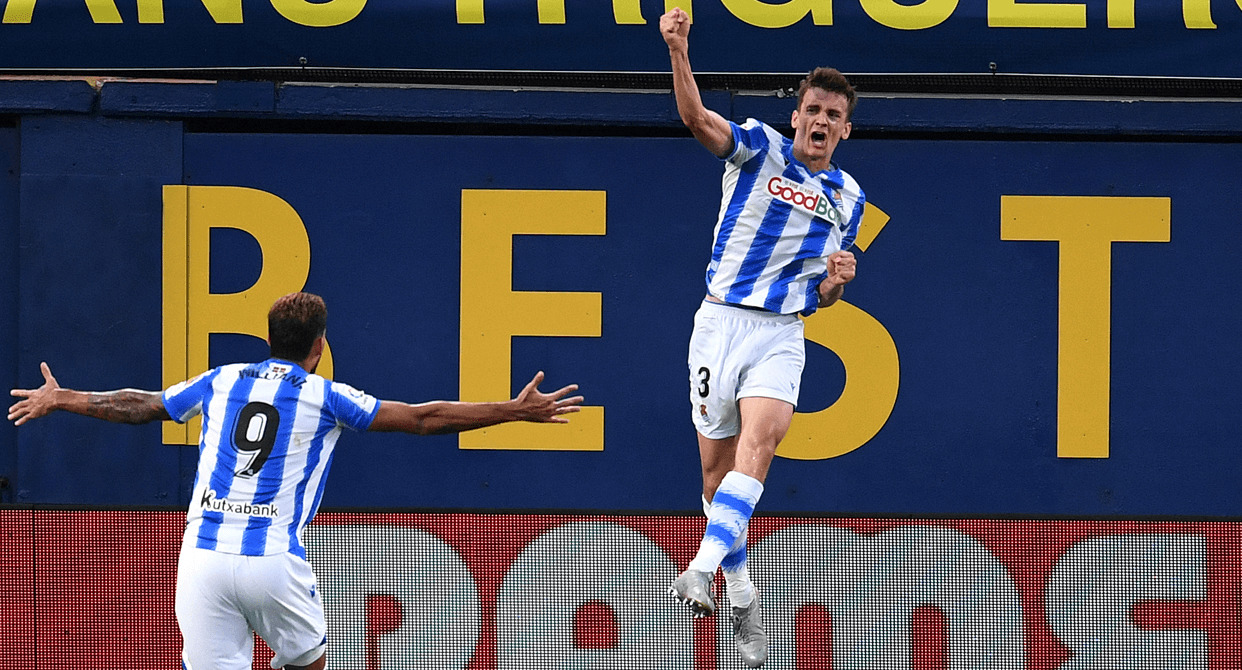 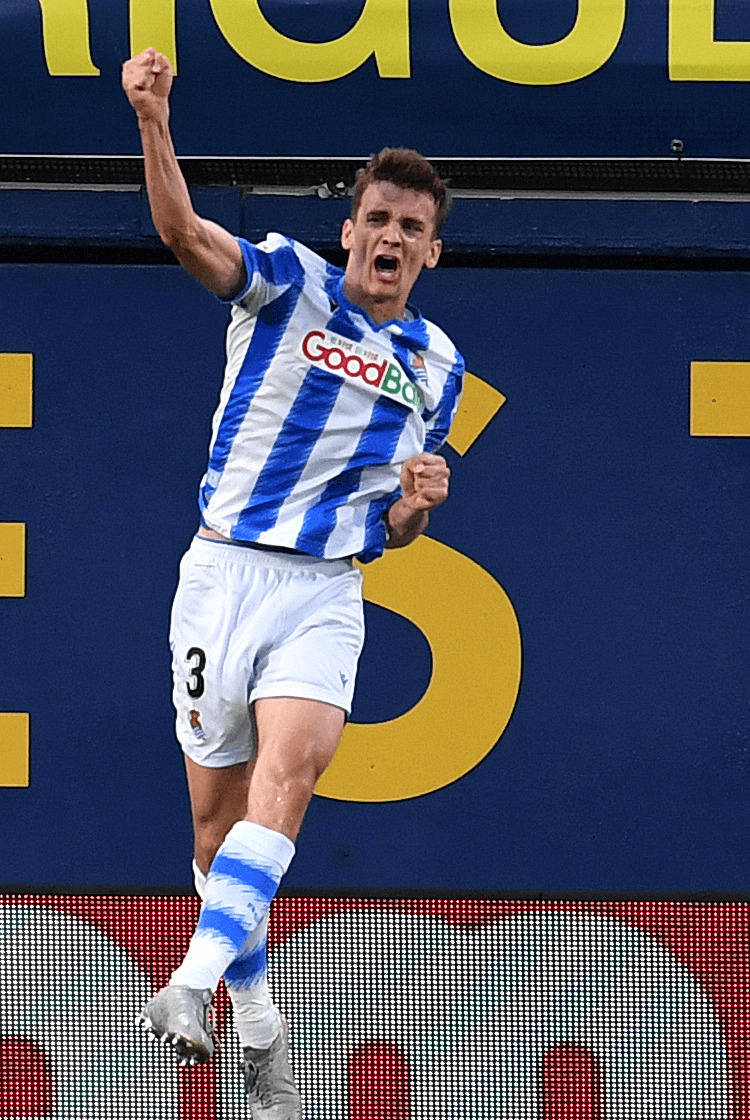 Profile
The last time Leeds paid £18m for a central defender they were making Rio Ferdinand the world's most expensive defender and had ambitions of winning the Premier League. Twenty years on and unlike Ferdinand, Diego Llorente arrived aged 27 and at his peak, following their manager Marcelo Bielsa, and Hélder Costa, Pablo Hernández and Rodrigo, in increasing their Latin influence.

"I want to learn from the coach," said Llorente, sounding not unlike Rodrigo did when he too left La Liga. "The coach has been an important factor in coming here. I can learn much from him and improve my football. It's an honour for me, training and playing for Marcelo. I will do the best I can."

Tactical analysis
Llorente often defends, one-on-one, with a square body shape that means he faces the ball carrier head on, instead of side on to force play in one direction. His steps, to either side, have proved an effective method of dispossessing opponents, but on the occasions he is defending against an attacker whose quick feet mean that they can take lateral touches, he is at risk of being beaten.  When opponents receive against the pressure Llorente is applying from behind them, he can similarly be eluded by twisting in one direction and then the other.

He is aggressive when approaching opponents – whether with their back to him or facing him – when he prevents them from immediately turning, but regular changes of direction can capitalise on that aggression and desire to press and commit. That proactivity, which means him regularly seeking to block passes and shots if an attacker cannot be directly dispossessed – and he often impresses in doing so, even when the attacker appears to have a positional advantage – also risks opponents taking disguised touches and escaping him.

His assertive nature of defending often extends to him individually advancing out of the defensive line to which he is contributing to defend the spaces in front of it. If that tempts opponents to target the spaces that that creates behind him, his ability to accurately time when to press often negates their attempts to do so. Approaching opponents, front on, also represents a strength against those operating between the lines; he steps across the relevant opponent, and strives to prevent the relevant attack within the first touches.

Another of Llorente's greatest strengths is his aerial ability (below). He succeeds in the air against a variety of opponents and, regardless of whether he is encountering a strong striker attempting to hold their ground or an opponent making a run, he impresses whether attacking balls with a static jump or while on the move, making him valuable when defending set-pieces. He also convinces with the ball at his feet and when attempting longer passes through or over midfield. He can pass with range with either foot and, though he prefers drilled balls, is capable of bending them around opponents.

Role at Real Sociedad
While Llorente was occasionally used as a defensive midfielder, where his aerial presence and ability to link defence to midfield were valuable, it was in central defence that he most consistently played, and where his ball-playing ability, because of his increased time and space, proved more potent. He was regardless often encouraged to advance from defence and into midfield, particularly against teams playing with only one striker against La Real's 4-3-3 and 4-2-3-1, even if the presence of two defensive midfielders in their 4-2-3-1 discouraged him from doing so with the same frequency.

He and his central defensive partner Robin Le Normand adopted wide positions that were too far for a lone striker to apply a press between, so he often eased towards midfield, from where he relished switching play to the left (below) or curling balls through the right inside channel and into the runs of their striker Alexander Isak, who worked to create spaces for Martin Odegaard and more.

If his willingness to advance to alongside an opposing striker withdrawing into a deeper position proved a strength, when he did so towards more technically gifted opponents he became open to being advanced beyond via combinations often started by first-time passes around him, making it essential that the defenders alongside him limit the spaces he had vacated. If, before that happened, that space was targeted by runs around Llorente, they quickly became vulnerable.

Real Sociedad occasionally conceded in those circumstances, as they did when attackers advanced inside their full-backs, often forcing Llorente and Le Normand wider and leaving them too stretched to cover the spaces that existed more centrally, particularly against crosses and cut-backs. That Llorente possesses explosive qualities regardless made him more influential when he was required to react to cover both those spaces and his teammates.