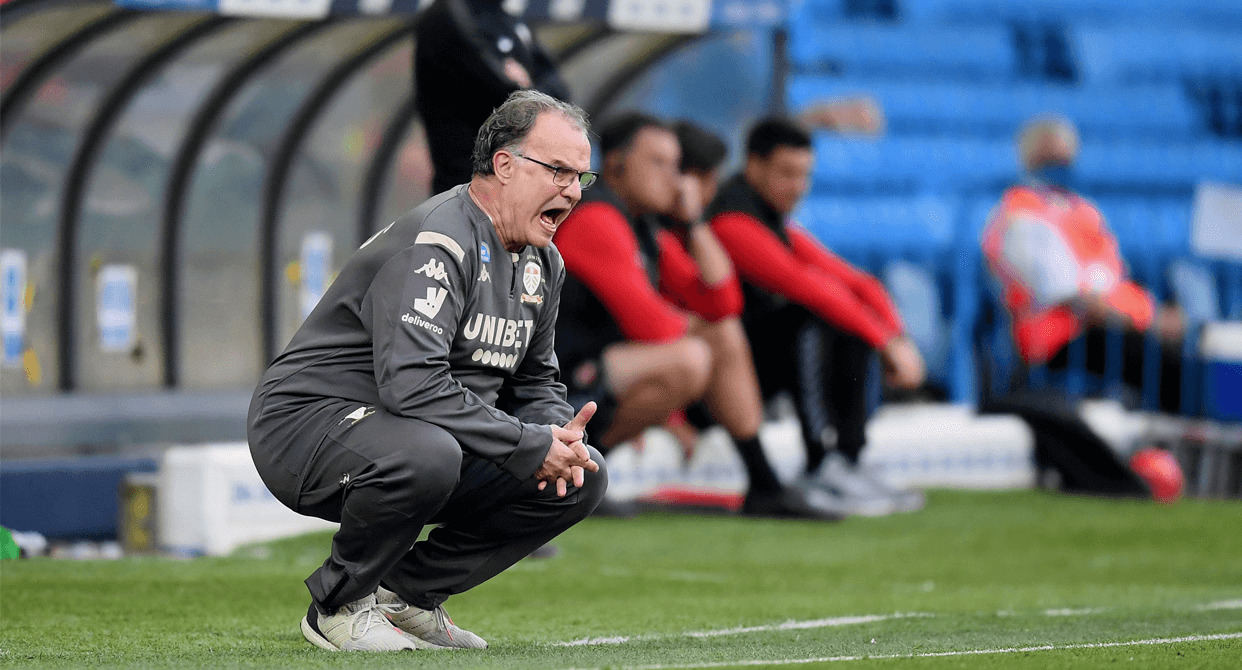 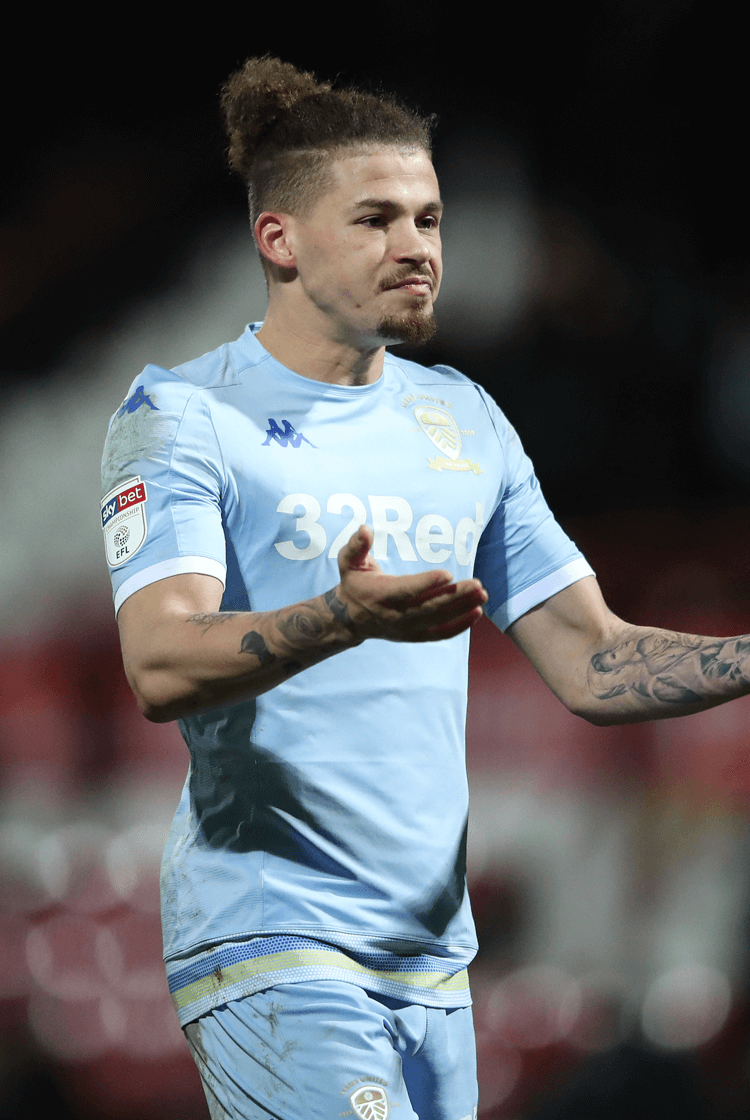 Leeds 2020/21 preview: Will Bielsa ball succeed in the Premier League?

Leeds United won the Championship and with it promotion back into the Premier League playing wonderfully slick, Marcelo Bielsa-inspired, high-intensity, high-risk, possession-based football. They build patiently from the back – almost all of their play goes through their deep-lying playmaker, the 'Yorkshire Pirlo’, Kalvin Phillips – and stretch the pitch with their full-backs pushing high and wide. They are patient in how they construct attacks and are committed to their approach as they look to progress forwards.

When they lose the ball high up the pitch they press aggressively and intelligently (below) to win it back near their opposition’s goal; despite having the highest average possession share in the Championship in 2019/20, they also ranked among the division’s top four for both tackles and interceptions. Leeds were incredibly entertaining, and few could begrudge them their return to the Premier League given how they earned it.

However, translating that gameplan – and the success it brought – to that level will pose a huge challenge.

Swansea are perhaps the best example of a team sticking to their passing game upon promotion to the Premier League and being successful in doing so, but there are plenty of teams that struggled terribly at trying to keep hold of the ball in their first season there. As recently as 2019/20, Norwich finished bottom of the table and 14 points adrift of safety, having averaged the ninth highest possession percentage in the league.

There is no correct way to play football, but survival in the top flight is often a question of balancing pragmatism with idealism. Bielsa will consider whether it is worth continuing to ask his team to adhere to his philosophy – when keeping hold of the ball in the Premier League is far more difficult than it is in the Championship – or whether it is worth sacrificing some part of their game when survival is surely their aim.

He has many principles of play that he asks his players to steadfastly stick to, but he is also a tactician who will quickly spot where his team is failing. It will be fascinating to see how the team that won the Championship fare in the Premier League, and how – or indeed if – they adapt to play against some of the best teams on the planet, even if they have improved their squad with quality signings like Rodrigo and Robin Koch.