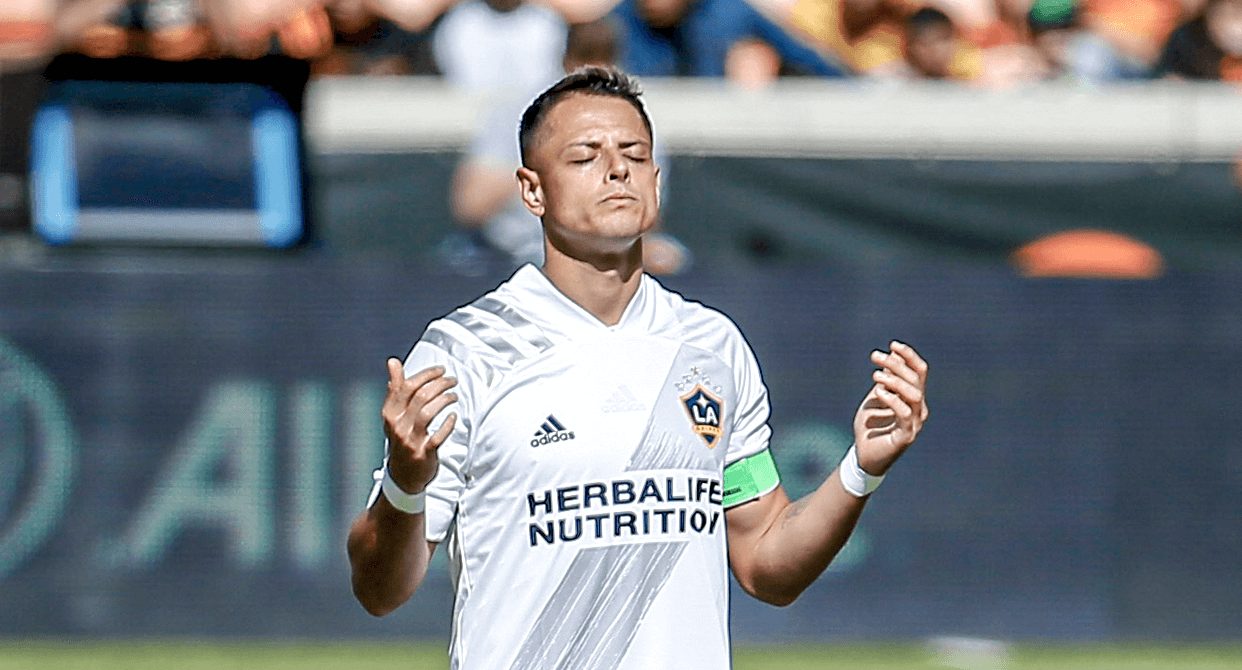 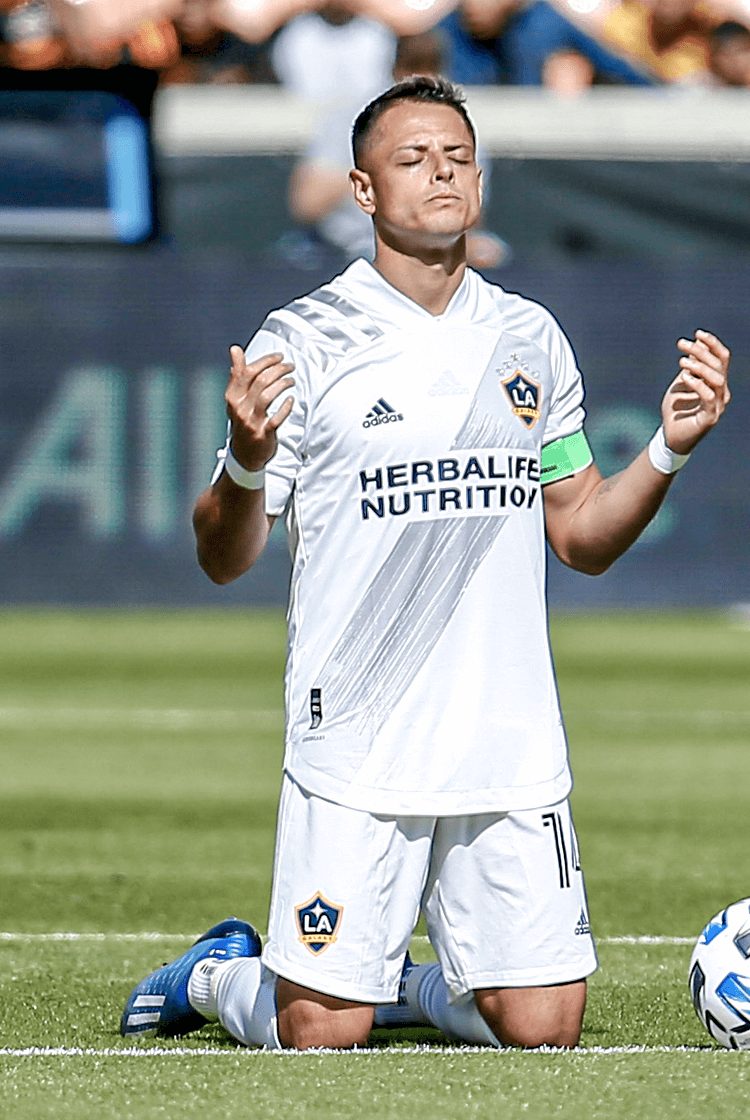 Profile
Javier Hernández was already Mexico's record goalscorer when he agreed to leave Sevilla and La Liga for Los Angeles Galaxy and Major League Soccer in January 2020. Moving for a fee of €8.5m and agreeing a reported salary of $6m that makes him MLS' highest paid figure – he is also earning more than Zlatan Ibrahimovic was until his departure in December 2019 – he signed a three-year contract to, at the age of 31, potentially leave European football behind him forever.

For all of his ability, suggestions persist that he has never fulfilled the potential he demonstrated when forming so promising a strike partnership with Wayne Rooney at Manchester United on their way to the 2011 Champions League final, later tempting Real Madrid to sign him on loan. He rarely performed to his best while at West Ham, prior to joining Sevilla, and 2016/17, spent at Bayer Leverkusen, represented the last season at which a once prolific goalscorer recorded more than 10 league goals. “I’m going to be playing,” Hernández said when joining the Galaxy. “That’s what I want in my life. People are going to say it was because I couldn’t make it (in Europe), but sometimes in football there are things that are not in your hands.”

Tactical analysis
The relative limitations to his game mean Hernández has featured as a striker throughout his career, and as one who focuses almost entirely on finishing moves. Contributing to build-up play is not one of his strengths, but he is a master of his trade – a penalty-box poacher who has scored wherever he has gone despite having very few touches of the ball.

His movement close to goal is his greatest strength, and the reason he scores so many first-time finishes – only rarely will he score after having taken a touch to control the ball. He is extremely skilled at finding space in the penalty area and reaching the end of crosses through quick double movements that lose markers and are co-ordinated with teammates – teammates who know what to expect of him, and where he is heading.

His movements are often directed towards the near post because of his preference to float behind a defender – and therefore beyond their vision – before running across them (below). He is also very good at adjusting his body position to direct the ball towards the corners of the goal, even when the cross coming his way is played at speed.

Despite spending lengthy periods not directly involved in play and barely touching the ball, Hernández is a constant threat because he spends almost entire matches on the shoulder of the last defender, attempting to make the most of any space that exists in behind. His constant movement across the opposition's defensive line means he is a distraction almost all of the time, and that defenders have to consistently take their attention off the ball to monitor him.

His final movements are usually penetrative – only very rarely will he look to receive to feet to link play with his back to goal. When the ball reaches the final third, he immediately focuses on making a run that could take him into a goalscoring position, which might mean him peeling away from one defender and positioning himself between two for a ball to be played towards him (below). He isn’t tall, but the combination of his intelligent movement and a good leap mean he is also a threat in the air, and that he scores a surprising number of headers.

Role at LA Galaxy
Hernández leads the line in LA Galaxy’s 4-2-3-1, remaining both their most advanced player and a regular threat in behind. He links most often with their attacking midfielder – usually Sebastian Lletget – but plays typically little role in their build-up play.

There are occasions he goes seeking the ball more often than he did when he played at a higher level, when there were superior creative players around him at United, Real, or Leverkusen, but those forays into deeper territory are still rare. In all but one of his six starts for LA Galaxy in 2020, Hernández had the fewest touches of the ball of anyone on his team; in the other of those games, he had the third fewest, behind their goalkeeper David Bingham and their teenage midfielder Cameron Dunbar, who was withdrawn in the 67th minute. It is clear where his focus remains.

Hernández spends the vast majority of his time in the central lane, almost never moving to the wings, thereby ensuring that he is never too far from goal. Even when he does move deeper and a teammate runs ahead of him – often in 2020 that teammate was their wide forward Cristian Pavón – Hernández does his best to guarantee that once his pass has been played, he is still within range of the opposition’s goal to catch play and provide a threat on goal (below).

Those instances most commonly come on the counter – when there is plenty of space to break into and his team moves forward at speed – meaning his time on the ball is limited as he quickly moves it on to a teammate. Just as when he is close to goal, Hernández is most effective when he has limited time to dwell on the ball or consider his options – he is an instinctive player who contributes in moments rather than over prolonged periods.

A mildly surprising development in the latter stages of his career – both at Sevilla and in LA – is a penchant for direct free-kicks. Keen to capitalise on any chance to shoot or score, Hernández has clearly put time into practising his technique at dead balls, which is proving a useful addition to his game. In his thirties but no less full of energy, the Mexican's efforts – including when his team is without possession and leading a press from the front – even suggest he retains the desire and fitness to extend his career.