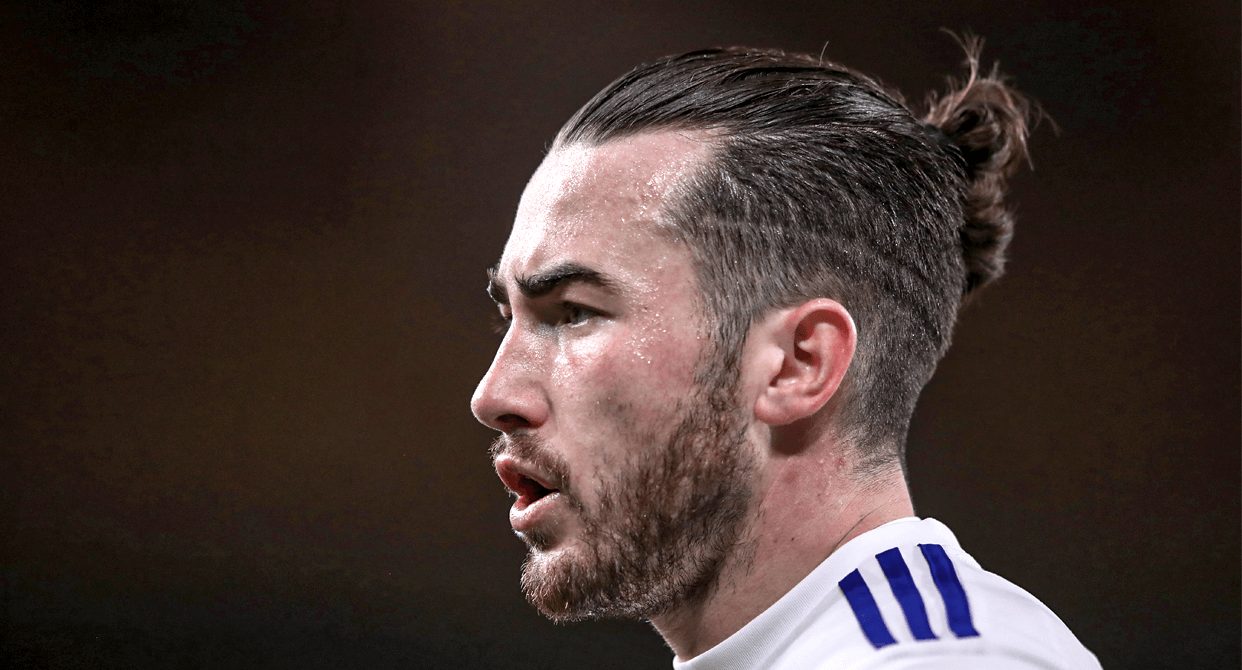 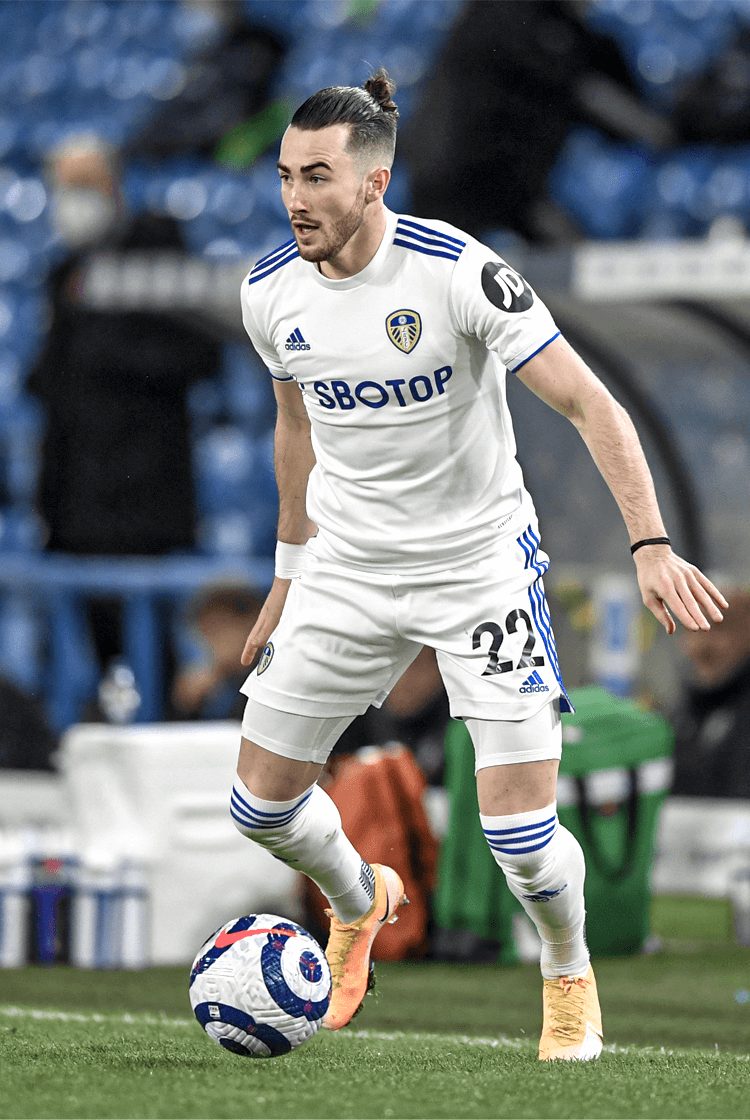 Profile
Jack Harrison had already featured alongside Frank Lampard, David Villa and Andrea Pirlo before, in his third season on loan at Leeds from Manchester City, becoming a regular in the Premier League. That that is the case owes much to the unusual gamble he took with his career at the age of 14, when deciding to leave Manchester United to move to Massachusetts to continue his development, spending his formative years at Berkshire School, eventually playing college soccer with Wake Forest, and ending up at New York City.

Until, that is, January 2018, when Manchester City brought the then-21-year-old back to England, where he continues to improve. “He’s a player who, when he manages to play at his best version, has a big influence on our offensive game," said Leeds' manager Marcelo Bielsa, who has made him so central a figure in his promising team.

Tactical analysis
One of Harrison's greatest strengths is the variety involved in his ability to cross. He is as capable of delivering low, driven efforts across the penalty area and closer to goal as he is of lofting the ball towards aerial targets, and often beyond the opposing goalkeeper. If cut-backs are rarer, when they are attempted they are still timed to complement the relevant teammate's run; tellingly, his accuracy with his wide deliveries is similar to that of Premier League rivals Trent Alexander-Arnold and Lucas Digne.

Regardless of the nature of delivery, Harrison is capable of beating opponents with speed, and jinks or more permanent changes of direction, and of making effective forward runs and explosive off-the-ball movements that instead take him beyond opponents to where he potentially receives on the move and retains his composure to cross. That he is effective when playing off of both feet is a further strength.

He often favours his right when travelling at speed and complements doing so with well-timed changes of direction that mean he resists pressure and potential underloads or opponents adapting their movements to engage with him. There are also times when he is sprinting that he impressively moves the ball from one foot to the other to continue to progress his attempts to attack.

If space is limited enough that possession needs to be played from a static start, he remains capable of delivering accurate crosses. Shifting and then crossing the ball – when doing so he is more comfortable using his left foot – he regularly acts quicker than opposing full-backs prove capable of jockeying and blocking (below).

When he is required to defend, Harrison – as is perhaps to be expected of a player nurtured by Bielsa – is capable of pressing with aggression and speed, and regularly succeeds in forcing play into specific areas of the pitch or directions instead of attempting to directly regain the ball himself. It is natural, therefore, that he collects significantly more loose balls than he makes interceptions or tackles.


Role at Leeds
Regardless of whether Leeds are organised into a 4-3-3 or 3-3-1-3 (below), Harrison consistently features towards the left of their front three. Since their return to the Premier League, he has scored more regularly with his right foot (above) than his left, and as much because of his well-timed runs as his ability to accurately shoot from relative distances after driving infield with the ball or making a run to receive. Though both involve him starting wide on the left, he continues to favour his left foot when dribbling, and relies on his right when attempting to avoid opponents, when he also uses the forward runs provided by Patrick Bamford, Raphinha, Rodrigo and more as decoys.

Bamford works particularly well with Harrison, in making a variety of runs, supporting him towards the touchline, contributing to overloads against full-backs, and drawing central defenders with him and therefore out of position. The variety Harrison offers when playing the ball similarly complements the different runs the striker makes inside the penalty area, whether targeting his aggressive movements towards the near post or across an opponent, or a stationary target towards the far post.

Harrison remains Leeds' most prolific crosser of the ball, and is consistently supported by the movements of Stuart Dallas or Ezgjan Alioski from left-back. Dallas' preference to use his right foot means him moving infield, and contributing to the attempts of Kalvin Phillips and Mateusz Klich to build play; Alioski favours moving high and wide, to support around and in front of Harrison when Harrison withdraws into deeper territory.

Alioski's willingness to overlap Harrison (below) means him often drawing opponents away from him before playing the ball into the penalty area. From Bielsa's 4-3-3, Leeds' two attacking central midfielders support the efforts of Bamford and Raphinha, and between them offer numerous rotations, to attack balls from the left. If Harrison decides against crossing the ball, Alioski also often proves a suitable alternative to instead do so.

If Leeds are instead attacking with their 3-3-1-3, though Harrison's nominal starting position remains wide on the left, he operates more closely to a defined 10, and therefore in support of Bamford and the right-sided wide forward when that forward moves infield. Alioski, in turn, offers support around Harrison at an earlier stage, before their combined movements in the final third with which they alternate between attacking infield and attacking with width.

Those same spaces don't exist within their 4-3-3. Both during attempts to build play, and when attempting to create in the attacking half of the pitch, Leeds' left-sided attacking central midfielder instead operates in them.