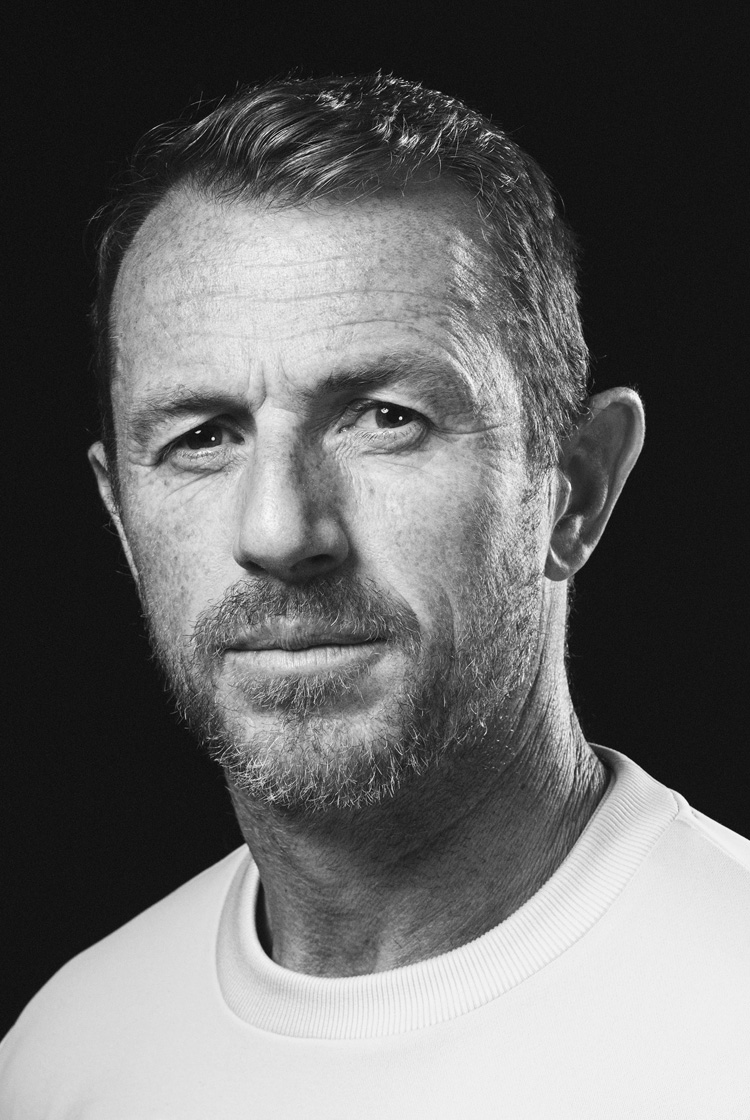 Sometimes even the best-laid plans go awry. When Gary Rowett’s Birmingham City struggled to impose their desired approach on Sheffield Wednesday at St Andrew’s in September 2016 he saw Gary Hooper’s goal give the visitors the lead.

Sir Alex Ferguson had once required late substitutions to rescue Manchester United from defeat by Bayern Munich in the 1999 Champions League final. Six years later on the same occasion Liverpool and Rafa Benítez required substitutions and a new formation to inspire their comeback against AC Milan.

At 1-0 down with 10 minutes remaining, Rowett made changes that involved a risk that ultimately delivered when City's substitute Lukas Jutkiewicz scored their winning goal in stoppage time. Speaking exclusively to The Coaches’ Voice, Rowett revisits that risk, why it was first considered, and why it worked. 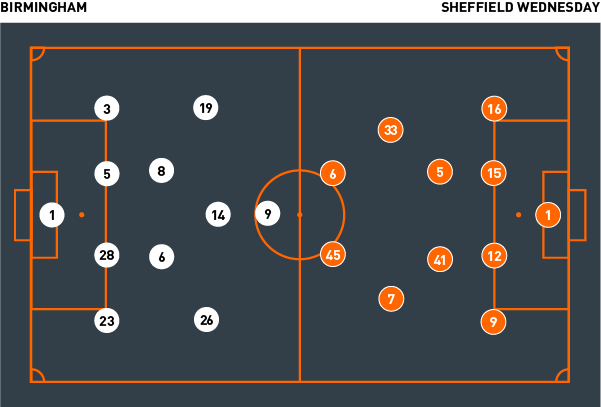 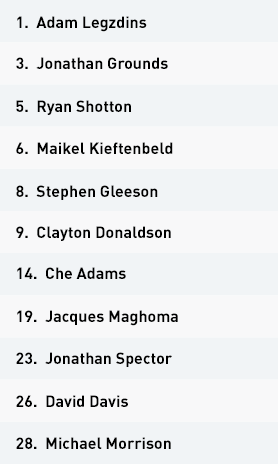 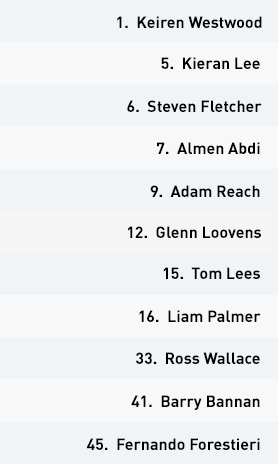