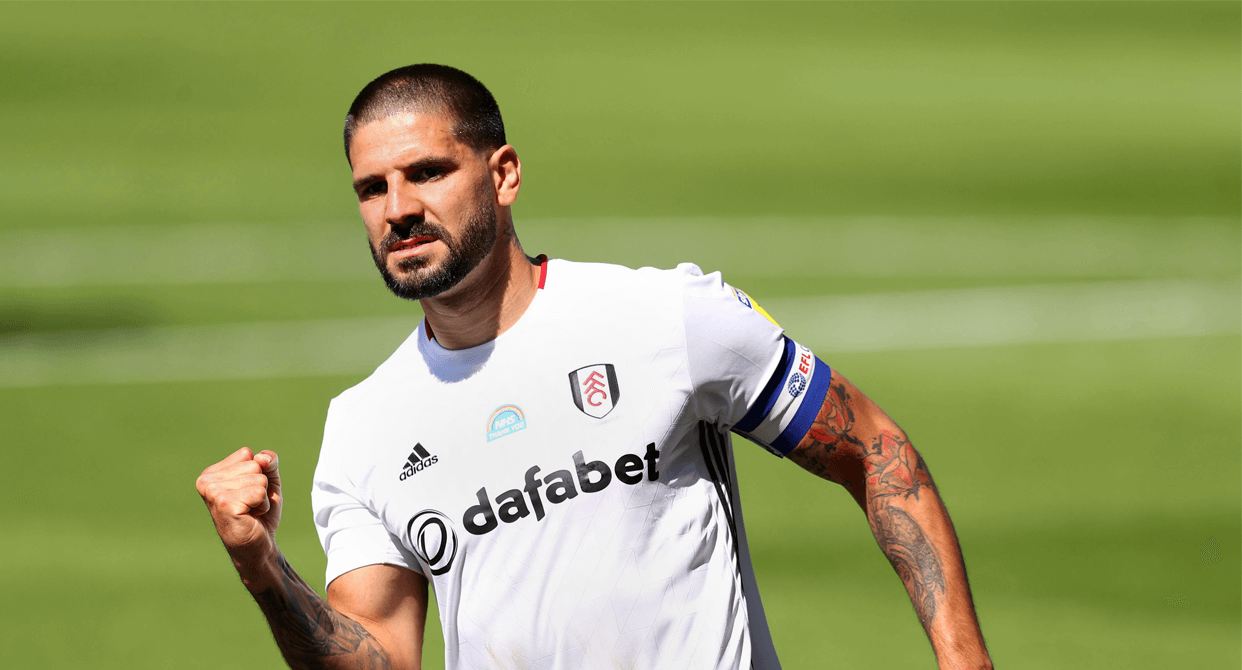 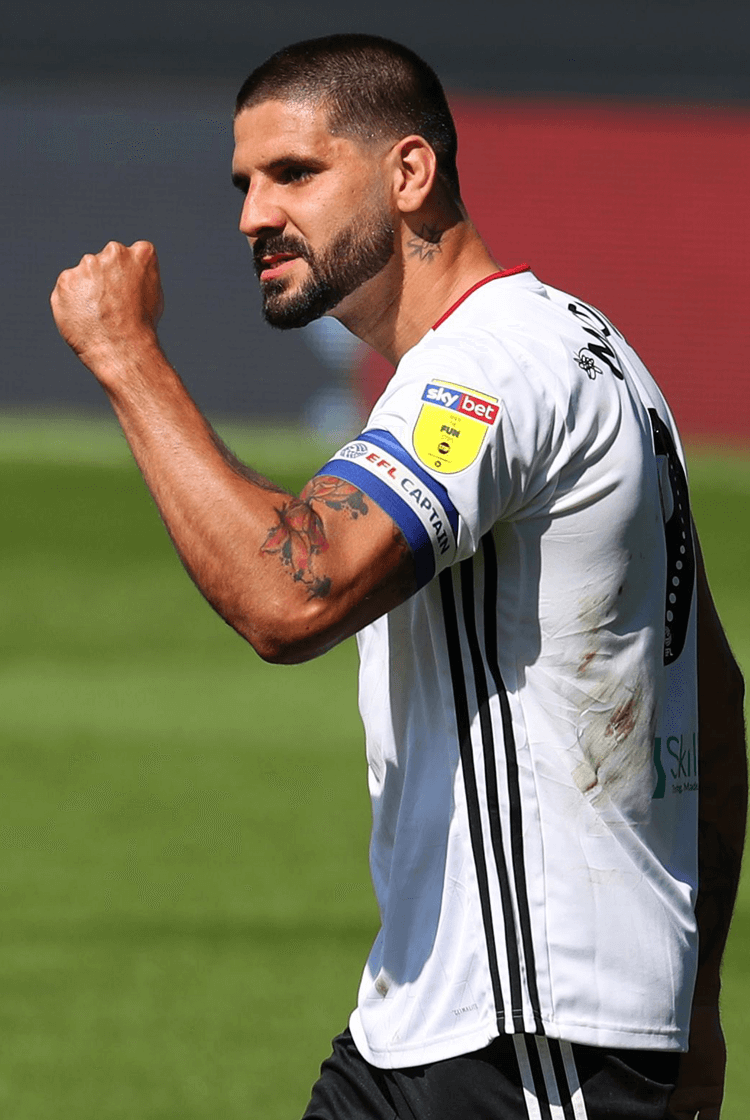 As a player, Scott Parker had rather more experience of relegation and relegation battles than he might have liked, but as a manager he will need to draw on that experience in his attempts to keep Fulham in the Premier League. He led Fulham to an immediate return, via the Championship playoffs, and survival will be their primary aim in 2020/21.

There has been no repeat of the lavish – and, in hindsight, wasteful – spending with which they approached their promotion in 2018/19, when they struggled terribly and were comfortably relegated. Slavisa Jokanovic was unable to get so many new players to gel as quickly as was needed, and his successor Claudio Ranieri failed to arrest their decline.

There will, instead, be more continuity – certainly in personnel – in 2020/21. There will also be more mature players able to use their experiences of the Premier League and, for some, their relegation – which was confirmed when Parker was caretaker manager – to their benefit. Tom Cairney, Josh Onomah and Anthony Knockaert have proved more than good enough for the Championship but have not consistently shown the extent of what they can do in the Premier League. They have another chance to do just that, and will want the ball as much as possible to do so.

With 26 goals, Aleksandar Mitrovic was the Championship’s top scorer in 2019/20, and Fulham need him to take that into the Premier League. They played to his strengths, working the ball from inside to out wide and committing numbers into the penalty area before establishing a crossing opportunity (above).

Mitrovic was almost always the target of those crosses; others made selfless runs that created space for their main goal threat. He scored from them with remarkable consistency – how much service he gets in the Premier League could prove crucial.

Fulham played a short passing game and dominated possession in the Championship, and though they weren’t its most expansive or adventurous team, they will need greater pragmatism in the Premier League. They clearly have quality but they – and Parker – should know from their past Premier League experience that they need to tighten up if they are to survive, even if that means fewer chances for Mitrovic.