Preview
Gameweek 18 of the Premier League season perhaps represents the most challenging for those agonising over their team selections. Liverpool’s absence, while they contest the Club World Cup, on the same weekend the similarly appealing Leicester and Manchester City are scheduled to meet at the Etihad Stadium, is likely to prove a significant complication. If Chelsea and Tottenham potentially offer fine alternatives, a further complication comes in the fact that they are involved in the final fixture of the weekend, at the Tottenham Hotspur Stadium.

Little over 24 hours earlier, one team without a manager hosts another, when Everton are at home to Arsenal in Saturday’s early kick-off. Southampton, Burnley, Sheffield United, Crystal Palace and Wolves then respectively visit Aston Villa, Bournemouth, Brighton, Newcastle and Norwich, before City-Leicester. Prior to Sunday’s London derby, Watford also host Manchester United.

The £9.1m forward is consistently impressing from the left of United’s front three, particularly when he cuts inside on to his favoured right foot (below). He is also their nominated penalty taker. 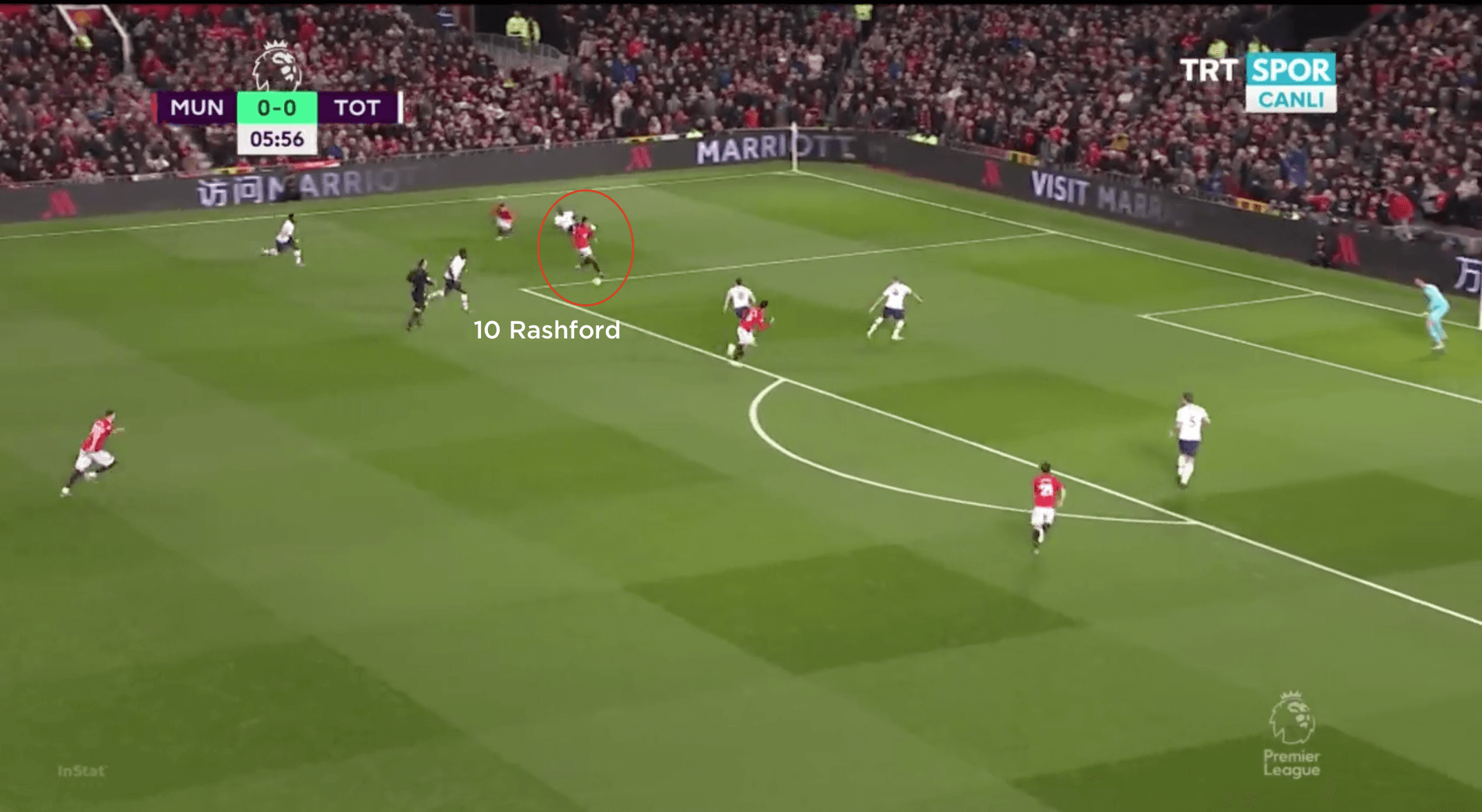 Like United, Watford are expected to be organised into a 4-2-3-1. Their main attacking threat is likely to come from Ismaïla Sarr on the right, but should he remain in advanced positions to capitalise on transitional moments, their right-back Kiko Femenia will be left to defend one-on-one against the athletic, in-form and confident Rashford.

Bernard’s value is often overlooked, but he appears likely to get a run in Everton’s starting XI. Arsenal’s defence has also so far remained as unconvincing under Freddie Ljungberg as it did while Unai Emery remained their manager. 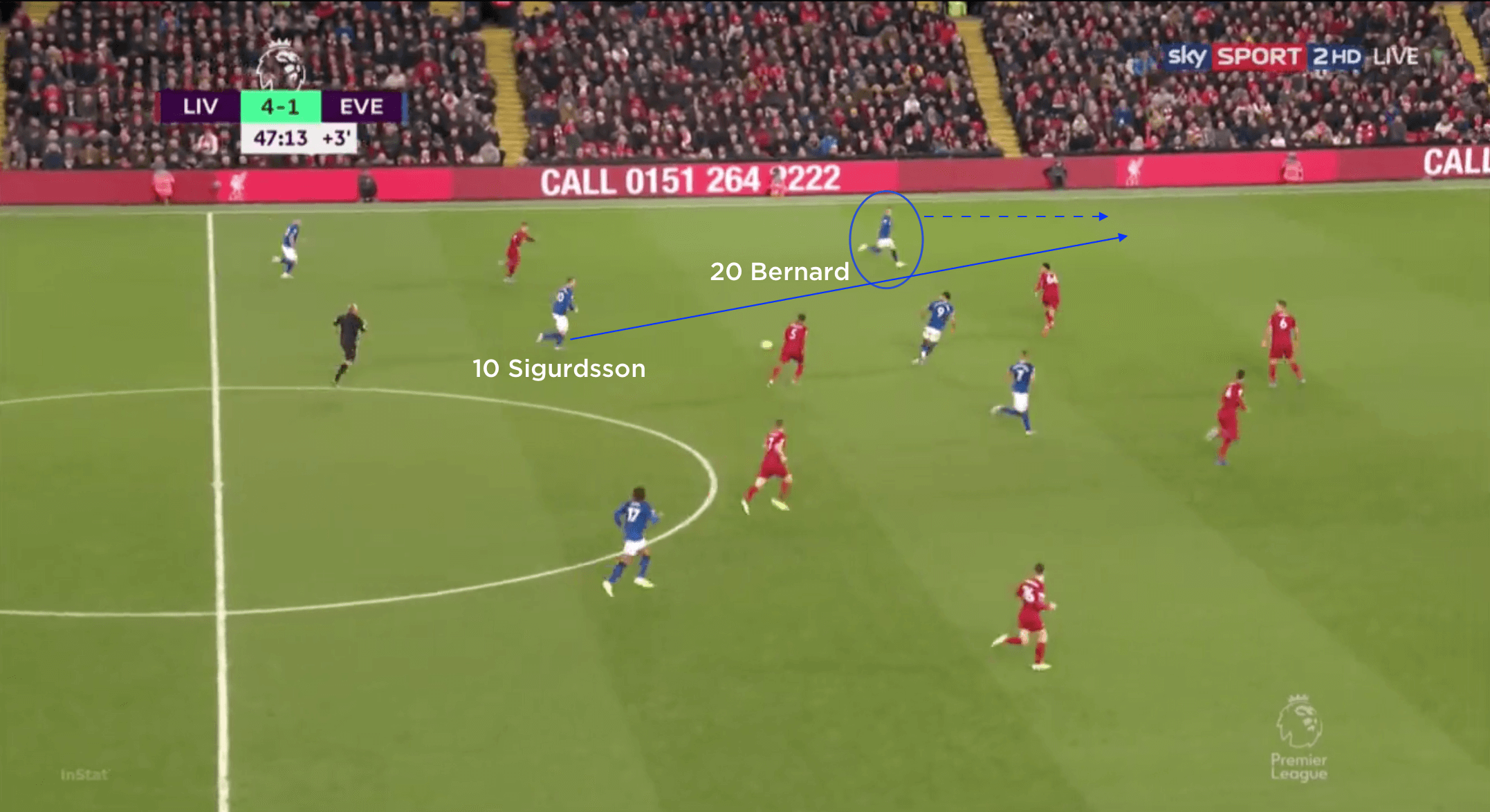 The defensive line of Everton’s opponents has too often been disjointed and lacking in discipline. Arsenal are also vulnerable on the right; the £6.4m Bernard can therefore excel from the left (above), where he is capable of attacking on Ainsley Maitland-Niles’ blindside, to ultimately create chances, or even score.

Dean Smith’s Aston Villa had suffered successive league defeats, against Chelsea, Leicester and Sheffield United, but their coming fixtures against Southampton, Norwich and Watford represent fine opportunities for them to end that run. From within their 4-3-3, their midfielders John McGinn and Jack Grealish are particularly influential. 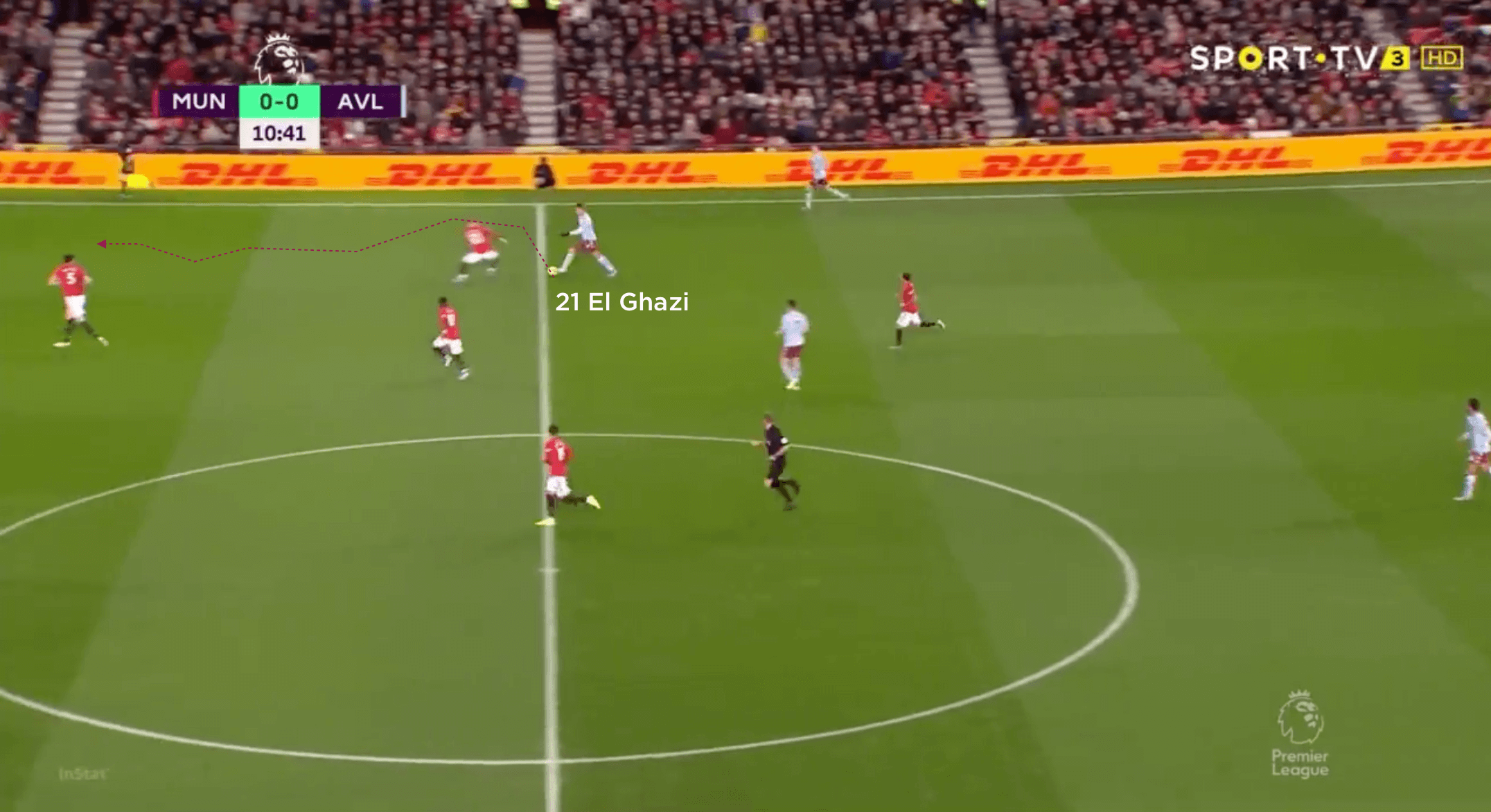 Beyond perhaps their highest-profile individuals, the £5.5m Anwar El Ghazi is another who can be expected to make a difference, from the right (above). Against Burnley and Newcastle, a similar calibre of opponent, and previously against Norwich, he has already impressed in 2019/20. 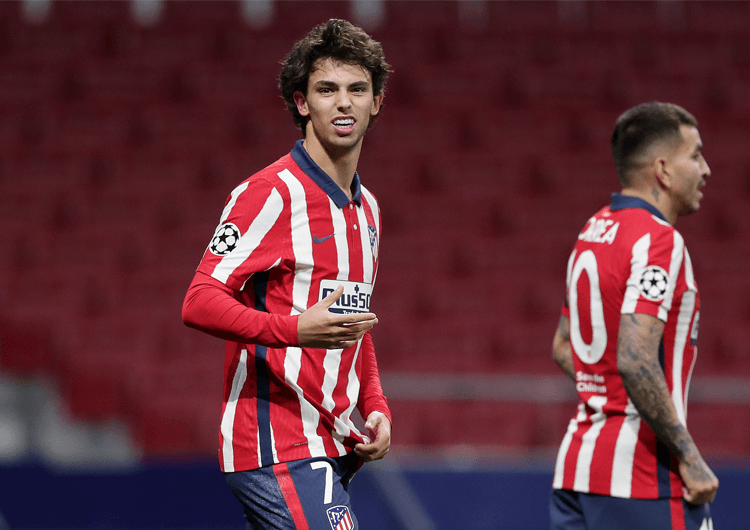 Atlético Madrid made João Félix the fourth most expensive player of all time when they signed him from Benfica. Our professionals assess his abilities 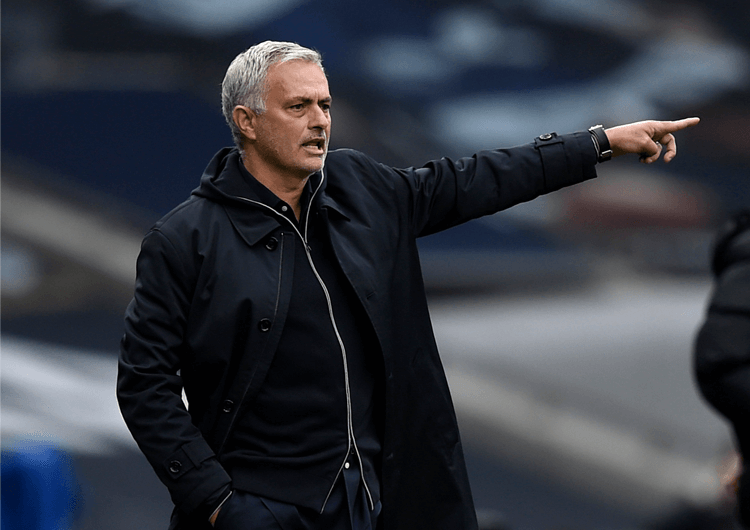 José Mourinho has impressed in his first year at Tottenham, rebuilding the team he inherited and proving he retains his abilities. We assess his methods 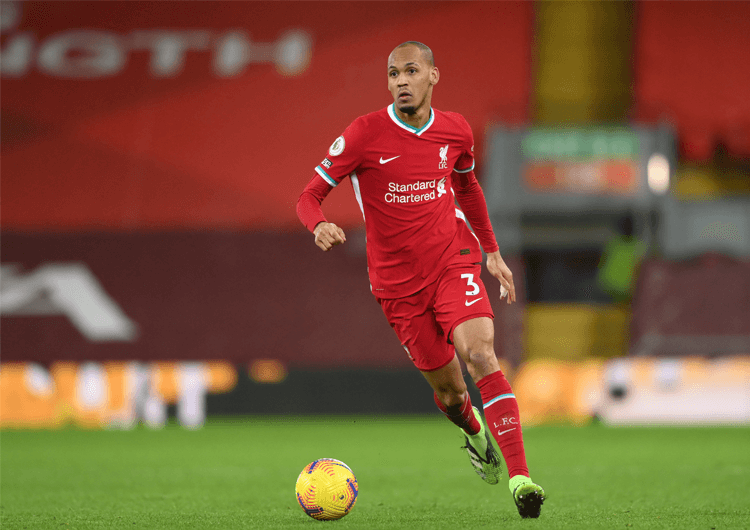 Fabinho’s performances for Liverpool in midfield have provided a reminder of how much they have missed him there. Our professionals analyse his qualities