Preview
The latest round of Premier League fixtures present the division’s leading teams with the challenge of again balancing their domestic and European football ambitions. League leaders Liverpool may have lost to Napoli in the Champions League, but they have won six from six in the Premier League and appear unlikely to risk that fine run by rotating their key players – something Manchester City manager Pep Guardiola is almost certain to do. Elsewhere, rumours persist that the futures of Mauricio Pochettino, Ole Gunnar Solskjaer and Marco Silva are all uncertain.

The gameweek then concludes on Monday evening, with perhaps the most significant fixture of them all – Manchester United against Arsenal.

Tammy Abraham’s seven league goals so far this season mean that only perhaps the division’s finest striker, Sergio Agüero, has so far outscored him. He also appears to particularly thrive against those outside of the Premier League top six – as goals against Wolves, Norwich and Sheffield United demonstrate. 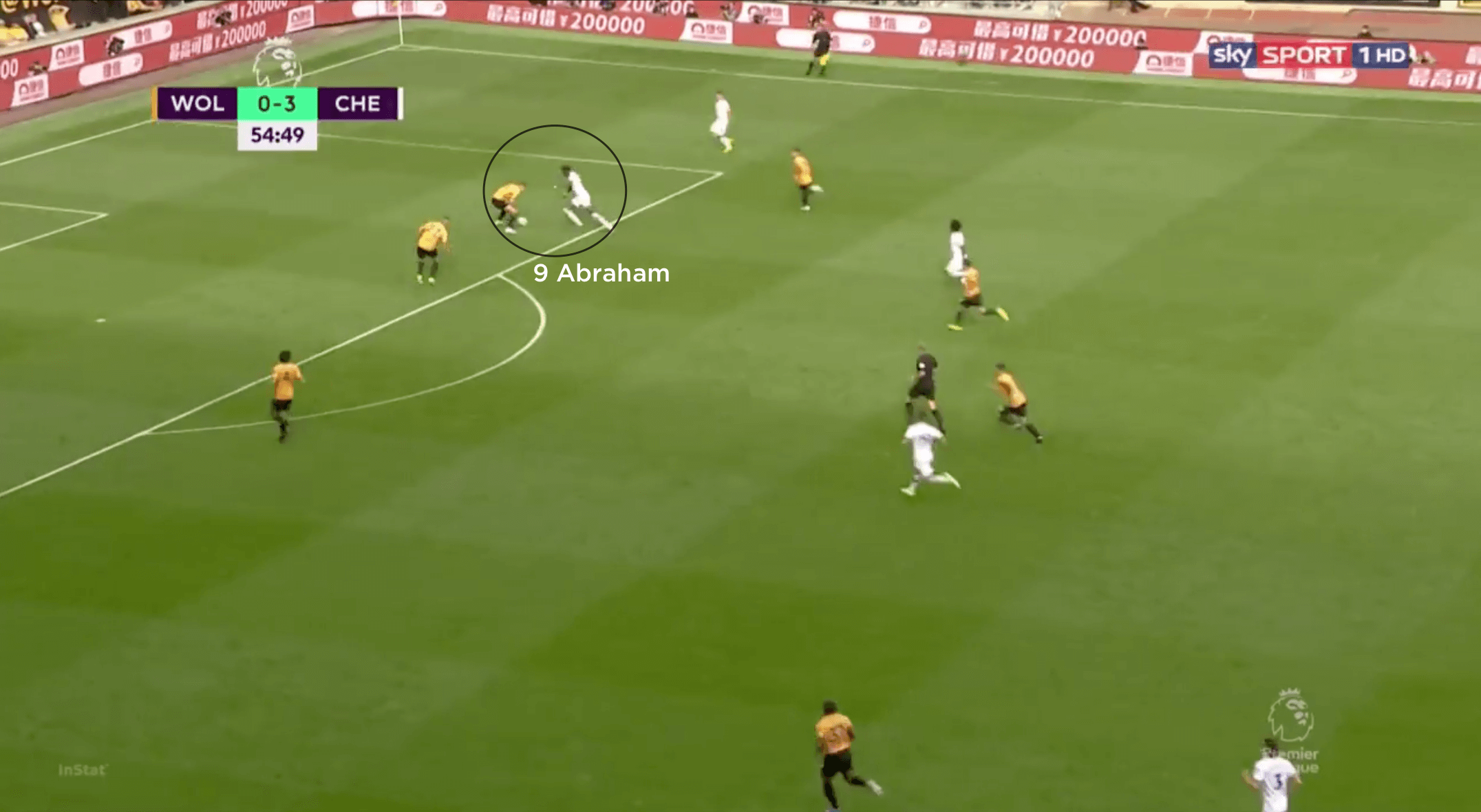 The promising £7.5m striker is capable of scoring a variety of goals. At Stamford Bridge against Brighton, who operate with a three-strong defence, his movement is likely to be a particular asset.

Opponents have taken touches away from Brighton’s defenders to increase the shooting angle, before scoring; Abraham showed against Wolves that he can do just the same (above) – and the movement with which he drifts from defenders to create space outside, or moves them to create it inside, should contribute to him having several goalscoring chances.

Burnley’s leading striker is goalless in three matches, having scored four in their opening three league fixtures. He has shown, however, that he is capable of producing a variety of different finishes; he is far from the one-dimensional target man he was once considered to be. 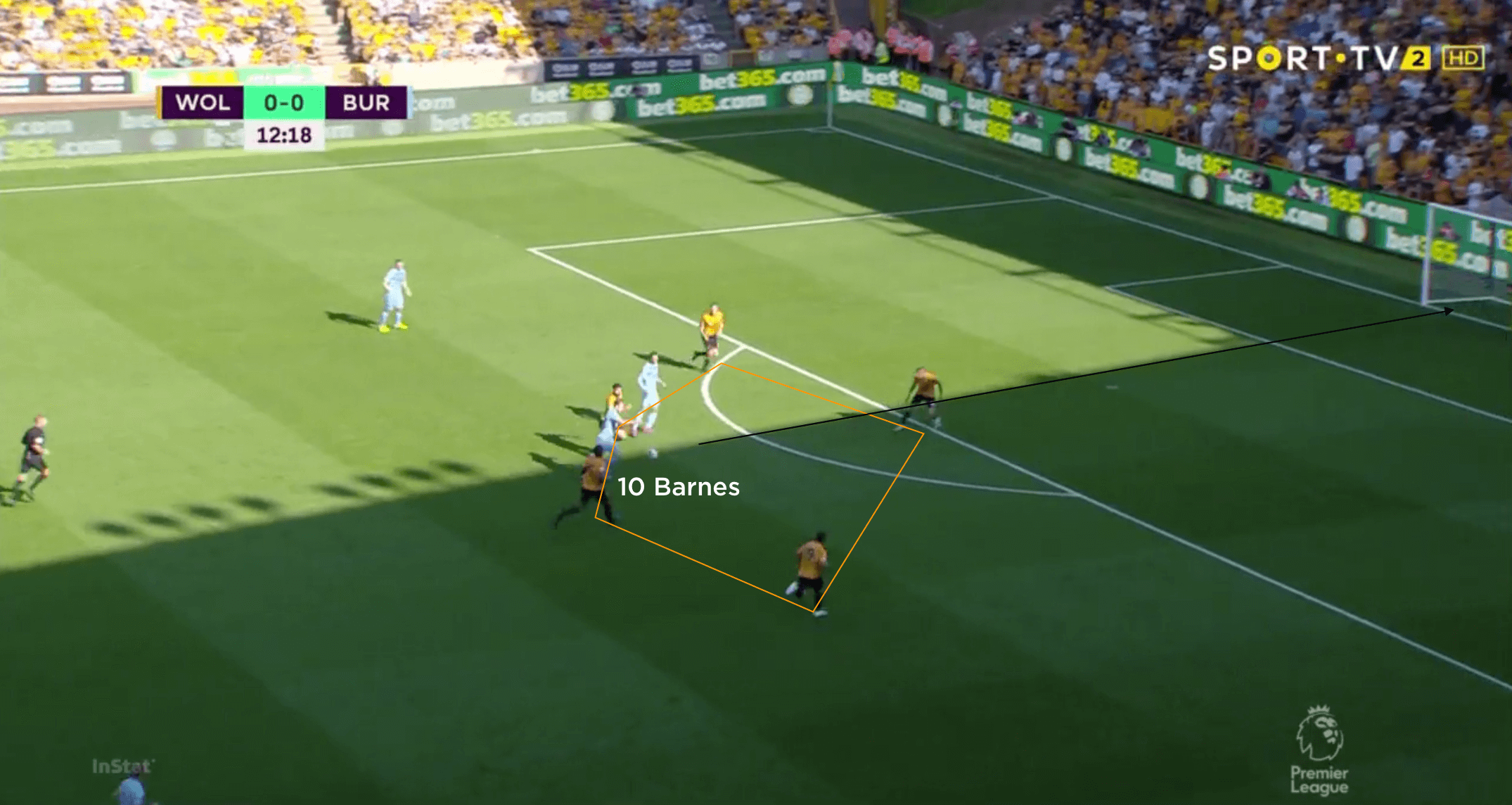 In their visit to Villa, Sean Dyche’s men are likely to take a safety-first approach against opposition who, despite last week’s disappointing defeat to 10-man Arsenal, are showing signs of growing into their Premier League status. The £6.6m Barnes’ ability to be the target of direct play could prove as influential as his ability to run in behind, play on the counter and transform unremarkable situations into goalscoring opportunities – as he did against Wolves in Gameweek 3 (above).

The £5.7m midfielder is often overlooked because of the presence of his talented teammate Jack Grealish, but since Villa’s promotion – in which he was influential – he has consistently impressed, contributing to the 30 points that make him Villa’s highest fantasy scorer. 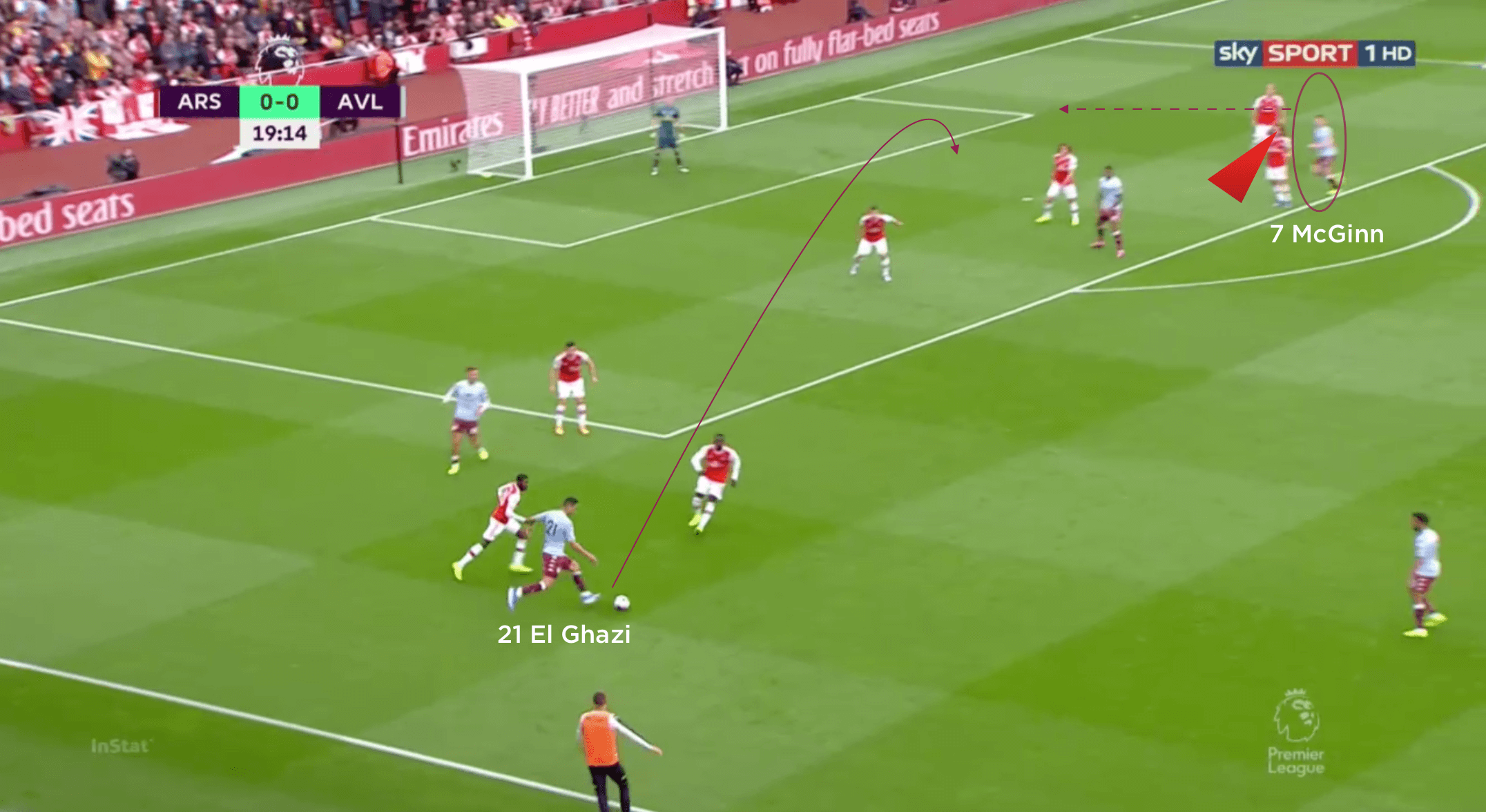 Villa’s coming three fixtures are against Burnley, Norwich and Brighton, and the Scot can be expected to continue to deliver. He likes to advance near the edge of the penalty area, and is as capable of receiving the ball to feet as he is of making penetrative runs in behind to receive passes (above). As a result, he is increasingly difficult to track when he advances from deeper positions. 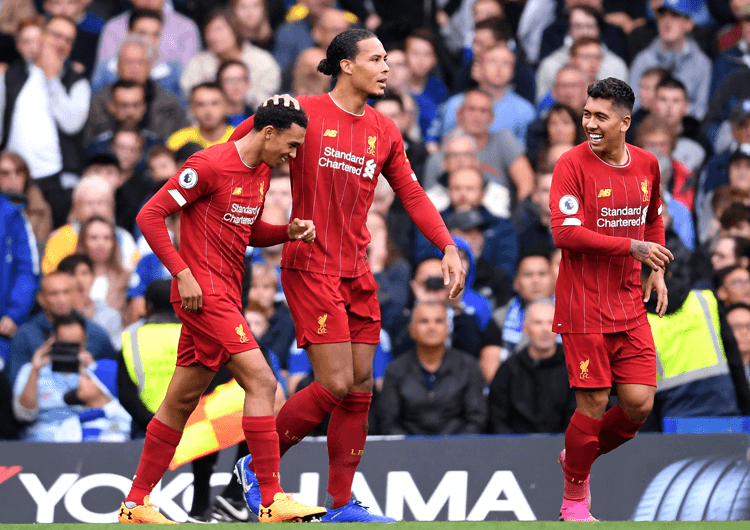 Chelsea brought back one of the finest players in their history when Frank Lampard was recruited from Derby County. We assess the promising manager he is becoming 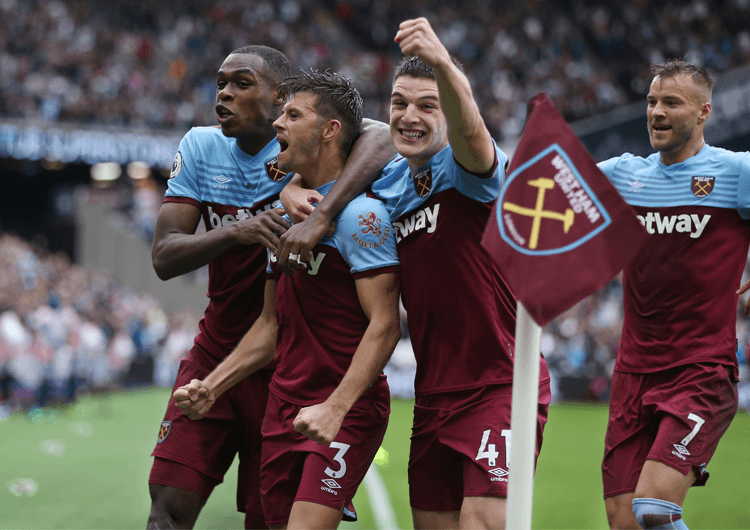 West Ham moved above both Tottenham and Manchester United in the Premier League table after a home victory against the latter. Our professional coaches analyse all the key tactics